Sheffield Wednesday striker, Berahino bagged himself a hattrick in a six-nil thrashing of mid-table League One side Cambridge United.

This was Berahino’s first hattrick in an English football league match, and his first in 7 years since the 2015 FA Cup Third round tie against Gateshead, where he scored 4 goals but didn’t celebrate any of them.

The former West Brom striker who’s had a dip in luck since leaving West Brom and before joining the owls at the beginning of this season. And has struggled to regain the form that triggered interest from many premier league clubs in the past.

But since joining the Owls at the beginning of this season on a free transfer from Belgian side Zulte Waregem. Berahino spoke about his desire to reignite his career through the Owls and has shown his desire to get back to his best, even after a slow start to the season only scoring 3 goals in 20 appearances before this weekend’s hattrick. And has had to be patient for his chance to prove himself.

After the match, Berahino spoke to Sheffield Wednesday’s media team after being asked about his goal contribution and he said:

“I stay behind after training to work on my finishing with the staff and other players, and it’s good that I got the chance. Because the last time I played I didn’t get a shot, so today I tried to get as many shots as I could, and fortunately, I found the back of the net.”

It just goes to show that hard work does pay off and is a clear message to anyone who aspires to be a footballer it’s not just about turning up to training then going home, it’s all about the extra work you put in your own time that makes players of today who they are.

“Since he’s come in, he’s worked extremely hard. And we’ve tried to build his physicality really in terms of that because we thought that if we can get in the ring physically then he’s more than capable of scoring goals, and we saw that today. He’s worked extremely hard and continues to do so and it’s nice to see he’s got his just rewards today.”

This was only the second time in 10 years that Sheffield Wednesday has won by six clear goals. The last time the Hillsborough faithful was treated to a six-goal thrashing was back in 2014 when they smashed six past local rivals Leeds United when Brian McDermott was in charge of the lily whites.

Since Darren Moore has taken charge of Sheffield Wednesday, he has made no excuses of how difficult this job would be stating in previous interviews that the size of a club and fan base like Sheffield Wednesday, doesn’t deserve to be this far down. And this result could be a clear sign that Sheffield Wednesday’s fortunes are taking a turn for the better as they seek a place in the playoffs come the end of the season. 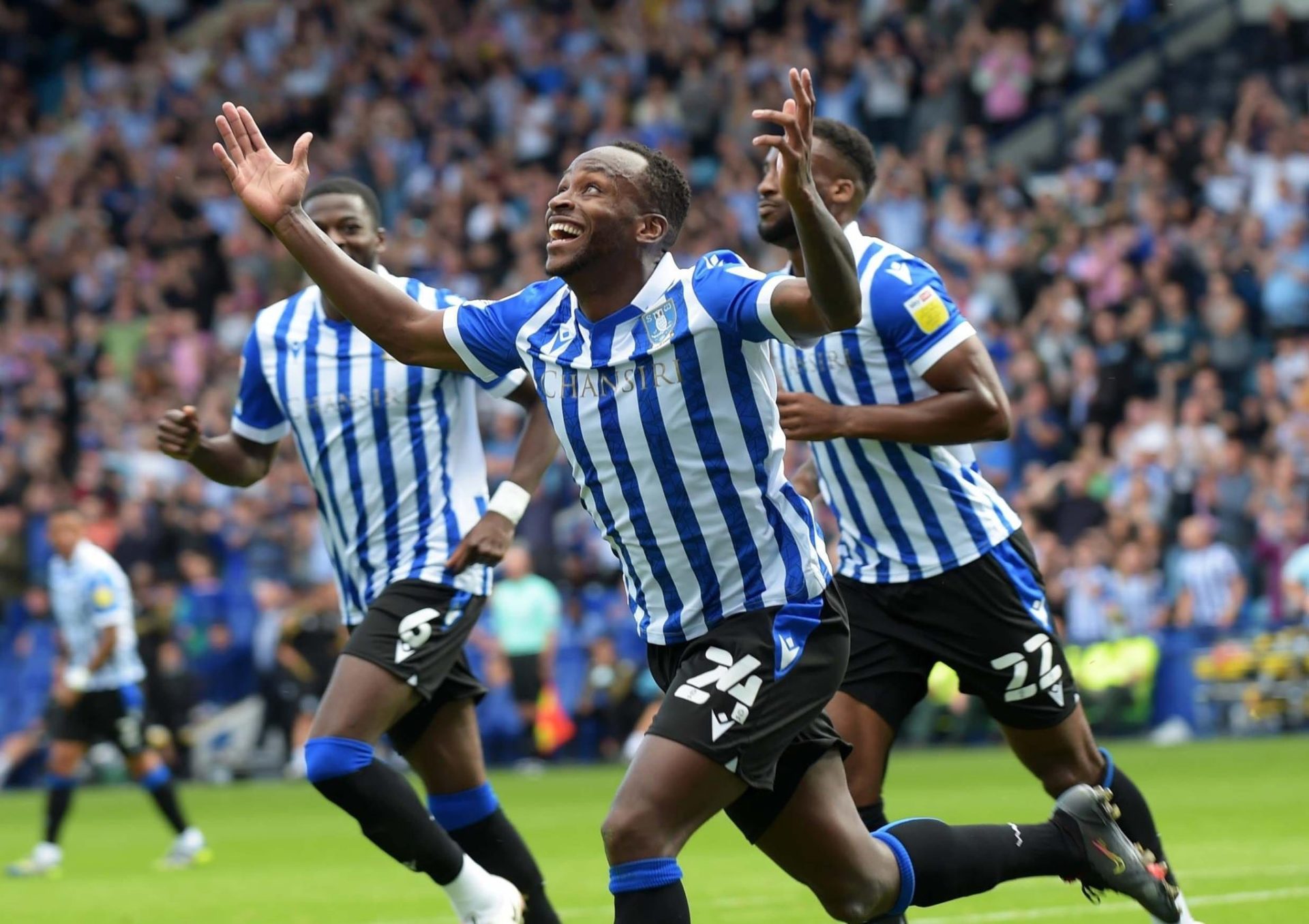