Antonio Conte has ruled out a title challenge after Tottenham Hotspur lose to Manchester United claiming his side will “struggle when the level is high.”

Tottenham Hotspur came unstuck on Wednesday evening as they were convincingly defeated away in an encounter against a revitalised Manchester United side, in a contest that ended 2-0 for the home side.

Conte has come under criticism recently for the style of play being deployed under the Italian tactician.

Lacklustre performances in a 3-1 defeat to bitter rivals Arsenal in the North London derby and a 2-2 stalemate against Chelsea have left fans across the country expecting more from this Tottenham side.

In the post-match press conference, the Tottenham manager admitted his side is unlikely to be competing for the league saying:

“Every time we play a game at high level, we struggle. We struggle against Chelsea, Chelsea dominated the game – I want to be honest.

“With Arsenal, we lost and today against United we lost. For sure, when the level is high we are going to struggle.

“Sometimes I hear that we [Tottenham] are title contenders and I think we need time.

“In only 10, 11 months you can’t pass from ninth place to become a title contender the year after.”

While many did not expect a title surge from Tottenham this season, performances against better opposition have left much to be desired.

With a tough fixture at home against a resolute Newcastle United up next, Conte will quickly look to rectify Tottenham’s poor performances against an in-form side in the division. 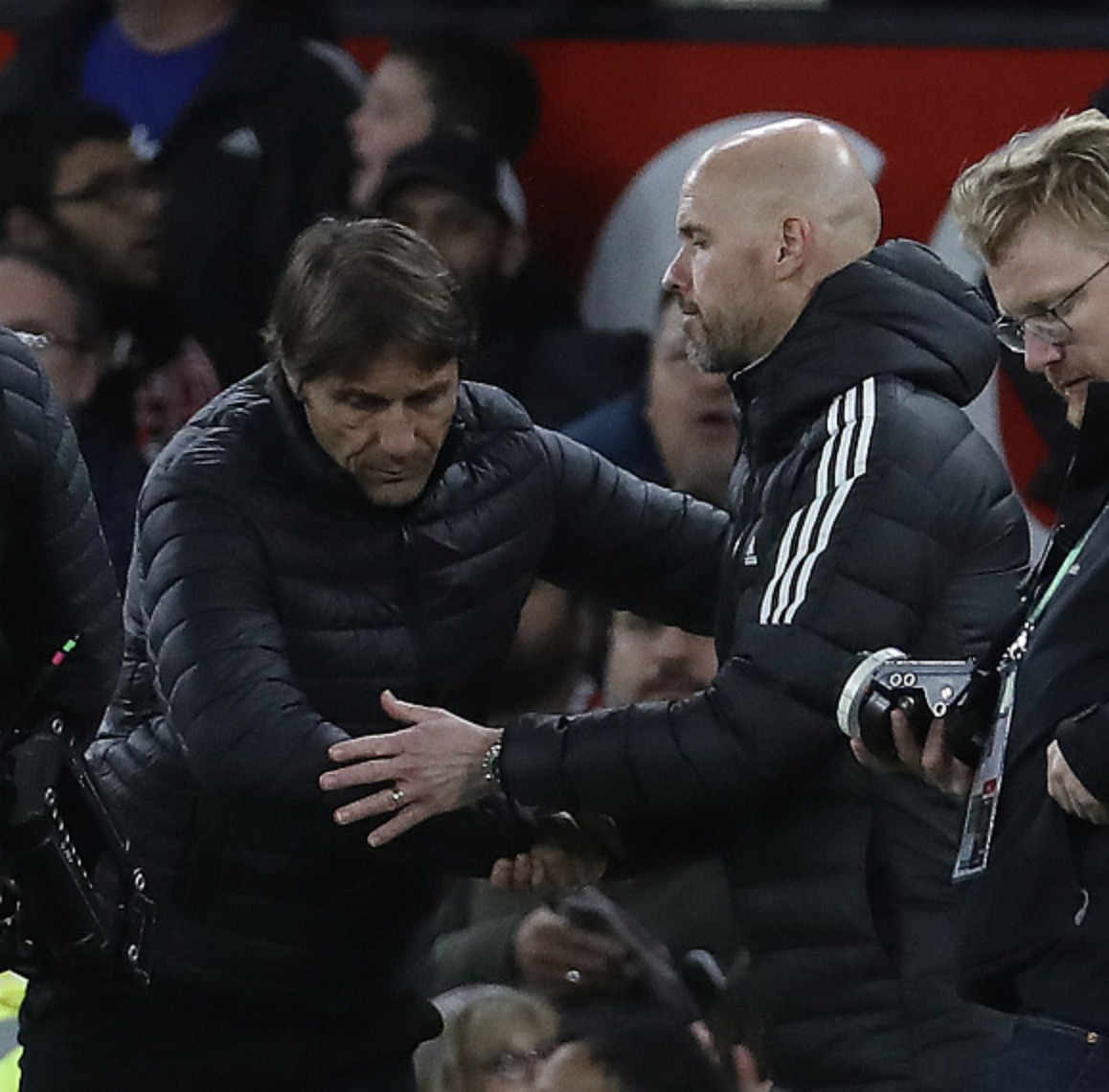