Everton are to part ways with manager Rafa Benitez after his side suffered a 2-1 defeat which lifted Norwich City off the bottom of the Premier League, according to Pete O’Rourke on Twitter.

The Toffees have lost nine of their last 12 games, only winning once in that period, as the Merseyside club slid from fourth in October to 15th in the table.

It is believed the Everton board met after the defeat to Norwich to discuss the 61-year-old’s future, and Saturday’s meeting was the conclusion in a series of meetings between owner Farhad Moshiri and the board.

Appointed by Moshiri in June, Benitez has been unable to win over the Everton faithful, with the majority of supporters unhappy with his appointment due to his past history with rivals Liverpool.

Everton fans displayed a banner calling for his exit during Saturday’s 2-1 defeat at Norwich. The same banner was also unfurled at their 3-2 FA Cup third-round win at Hull.

An Everton fan also attempted to get into the dugout and go face to face with the Spaniard during their abysmal first-half performance this weekend.

When asked post-match whether he felt under pressure, the former Liverpool manager replied: “I said before I came here to fix problems which weren’t just created in the last five months.

“We’ve tried to fix these problems but we need time. We’ve had the top scorer missing for half the season and other key players out so it has been difficult, hopefully, now they are coming back we will be stronger.”

Lucas Digne has joined Aston Villa in an alleged falling out with Benitez, with the French full-back posting on social media that it “only takes one person from outside to destroy a beautiful love affair.”

Benitez furiously hit back in his press conference on Friday, stating: “I am the manager and I take the responsibilities of my decisions.

“It is to think of the team and the future of the club, and we have to move forward and think about that.

“If you’re in a boat and someone is not rowing with the strength that you are expecting then you have to make your decision.

Benitez also famously called Everton a “small club”, making him a fan favourite on the red half of the city, following a 0-0 draw in the Merseyside Derby in 2007. 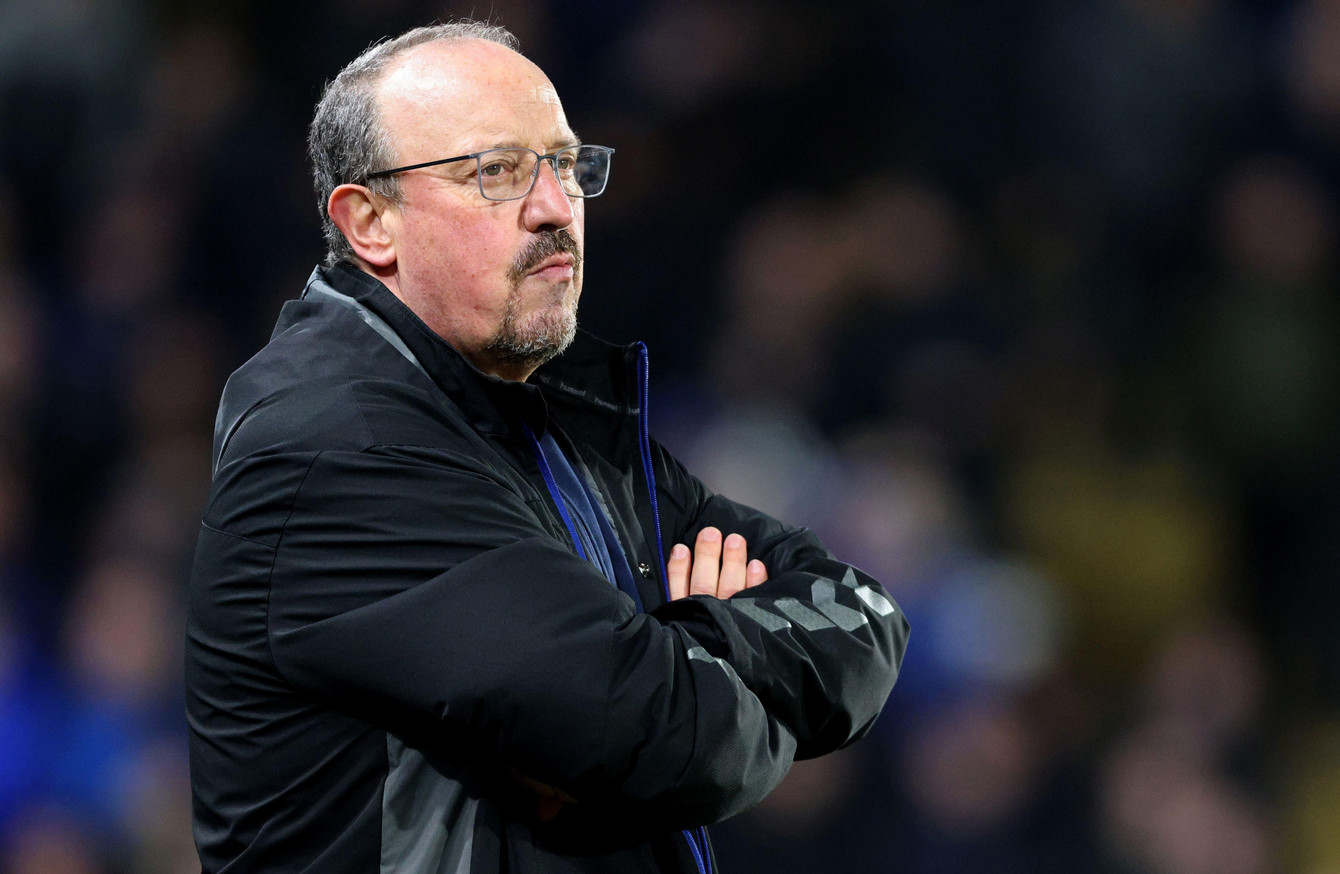