This Saturday Arsenal vs Brentford at the emirates, kick-off at 15:00pm.

Arsenal won their previous match against Wolverhampton, currently at the sixth position chasing for the fourth place for the champions league next season.

While west London club Brentford are in a bad form now. Lose four out of five of their matches and drew one, currently sitting at the 14th position.

Arsenal are without both Bernard Leno (injury) & Gabriel Martinelli who is serving a game suspension from his sent off against wolves, which till this day is questionable. Arsenal are hoping right back Tomiyasu will be fit enough to feature, he has been out for few weeks with a calf injury.

For Brentford there are without few players including striker Ivan Toney. His out with a calf injury.

Arsenal are hoping to continue this winning streak and push their position to fourth and qualify for the champions league. While Brentford will come to the emirates and try spoil the party and pull an upset that will secure their place in the premier league next season. 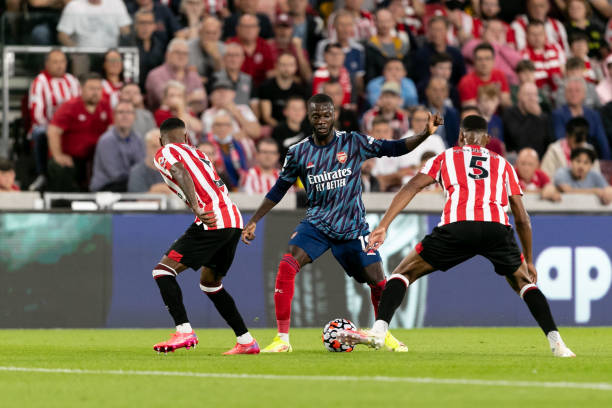