Lewis Hamilton has admitted he considered his future in the sport but decided he was going to be “attacking again” this season.

The 37-year-old controversially lost out on a record-breaking eighth world title in last season’s finale in Abu Dhabi.

Speaking at the launch of Mercedes new W13 car for the 2022 Formula 1 season, the Briton said: “I never said I was going to stop. But it was a difficult time for me and I really needed to step back.

“Eventually I got to a point where I decided I was going to be attacking again coming into another season.”

The FIA conducted an inquiry into the events that happened at the end of the Abu Dhabi Grand Prix, which saw race director Michael Masi fail to apply the correct procedure from a safety car restart.

A series of changes have been introduced by the FIA, including the departure of Michael Masi from the role, which was announced in a statement yesterday.

Team principal Toto Wolff told BBC Radio 5 Live that Abu Dhabi was “in the past” but admitted: “It’s not something we will ever in a way recover from.”

However, the 50-year-old denied that removing Masi was part of the condition for Hamilton’s return.

“I have known Lewis for such a long time and I wasn’t (worried),” he said. “But obviously this has had such an impact on him when everything about, it was about fairness and justice and when that happens to you it is quite difficult to, I understand, to cope with that.”

Hamilton took a step back from social media from the finale, until announcing his return with a post on Instagram in early February.

Hamilton retreated to the comfort of his family to process what had happened in the Middle East.

“It was a time where I really needed to step back, focus on being present,” he said. “I had my family all around me creating great moments.”

The seven-time world champion is joined by a new teammate ahead of the upcoming season, with George Russell linking up with the Brackley-based team after spending the last three years at Williams.

“It’s surreal. We’ve all seen the photo of me and Lewis when I was 10 years old. We have both changed quite a lot since then. It’s incredible to see.

“I was a young kid aspiring to reach F1 and he was world champion at the time, he was a super-hero to me. You see these incredible people and you don’t think they’re human.

Toto Wolff added: “You want to have the two best possible drivers. But we’ve seen that in the past we’ve handled it. The two guys have great personalities and I have no doubt that sometimes it will not be easy but that’s the name of the game.

“Lewis is the best driver in the world, and he is joined by one of the brightest and most promising of their generation in George. I have no doubt that we can create an environment of partnership between the two, of productivity to develop this new car which will be essential, whilst maintaining a healthy competition that will motivate them and the wider team.” 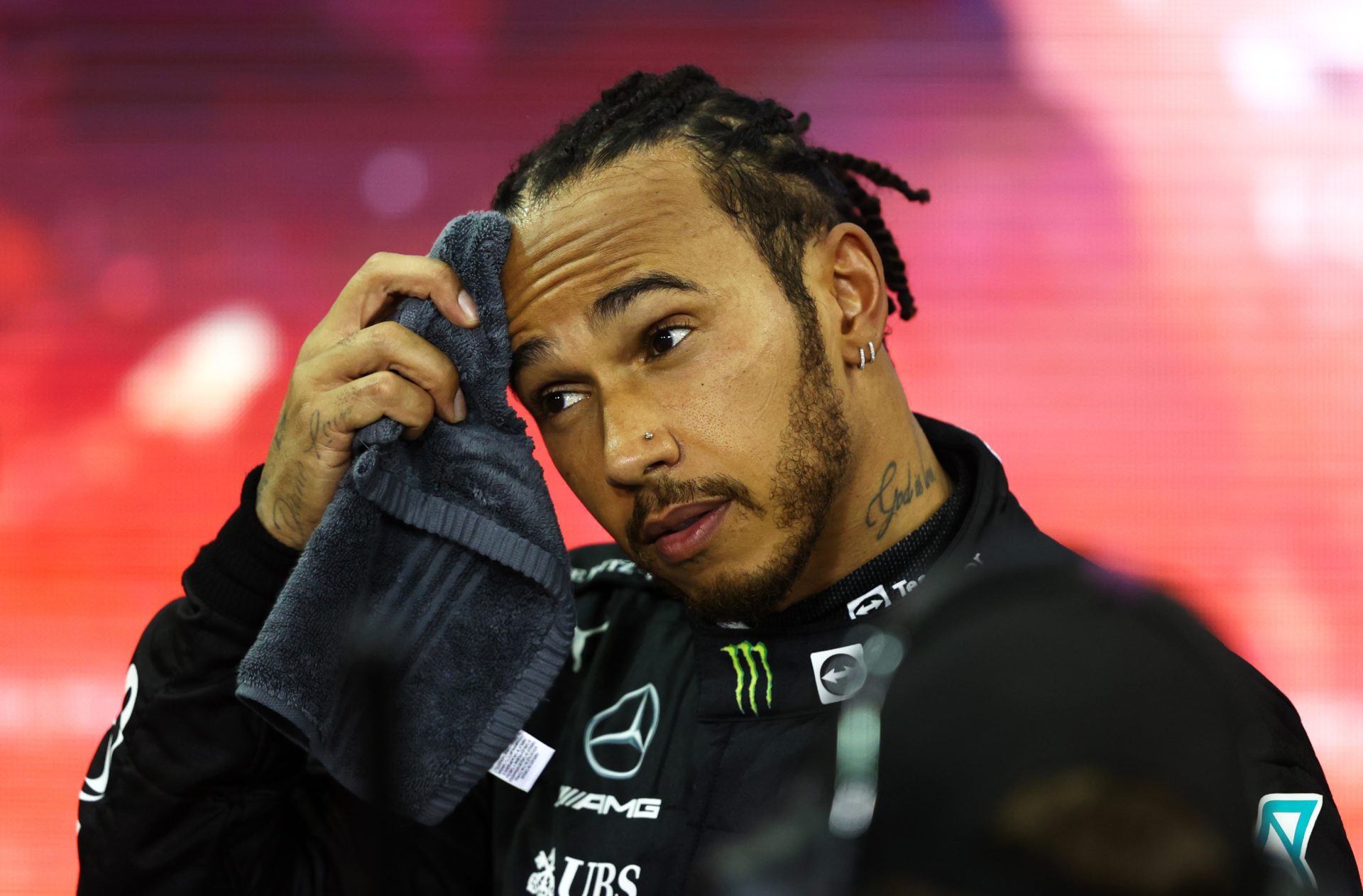