This year’s US Open finalists Carlos Alcaraz of Spain and Casper Ruud of Norway have been knocked out of ATP 500 events after being stunned in straight set defeats. 19-year-old Alcaraz, who won his first Grand Slam less than a month ago was knocked out of the Astana Open 500 event in Kazakhstan after losing to World No. 66 David Goffin in two sets (5-7, 3-6). Casper Ruud, who was the runner-up at this year’s French Open and US Open, also lost in straight sets to World No. 58 Jaume Munar (3-6, 3-6) at the ATP 500 Rakuten Open in Tokyo, Japan.

23-year-old Casper Ruud made history in September when he became the first Norwegian male tennis player ever to reach a US Open final. Despite losing in the final to youngster Alcaraz, Ruud reached a career-high ranking of World No. 2 which also happens to be the highest rank held by any Norwegian tennis player.

After his second heartbreaking Grand Slam defeat this year, Ruud left Flushing Meadows and headed to London where he represented Team Europe at the Laver Cup, picking up a singles point against Team World’s Jack Sock. The 9-time ATP Tour singles champion then travelled to Asia to compete in a handful of smaller ATP tournaments, beginning with the Korea Open in Seoul, South Korea. Although Ruud was the top seeded player at the event, he experienced a slip in form and was defeated in the quarter-final by lower-ranked Japanese player Yoshihito Nishioka.

After a brutal defeat in South Korea, Ruud joined the likes of Nick Kyrgios, Taylor Fritz and Frances Tiafoe in Tokyo where he was once again the top seeded player and subsequently predicted to reach the final rounds of the event. But, the World No. 3 faced an on-form Jaume Munar who secured back-to-back break points and won four games in a row to lead the first set 5-1. Although Casper was able to claim a break point himself and bring the score to 5-3, Munar served out his game to take the first set. Munar then took an early break in the second set and won 6-3 after Ruud failed to convert crucial break points.

Ruud: “I’m playing too many tournaments“

Casper Ruud blamed his post-US Open losses on the poor management of his tennis schedule. The Norwegian said: “I probably made a mistake scheduling these events in Asia. I’m playing too many tournaments“. This shows that Ruud still believes he has the form required to win matches but didn’t allocate enough time to recover and recharge after an exhausting two weeks in New York. Furthermore, Ruud wasn’t playing on “his best surface”, according to Munar – Casper Ruud thrives on clay and eight of his nine titles were won at clay-court events.

Alcaraz out in first-round of Astana Open

Carlos Alcaraz appeared to follow in Ruud’s footsteps with a post-US Open thrashing. The Spaniard suffered a straight sets defeat to David Goffin in the opening round of the Astana Open in what was his first ATP event since his historic maiden Grand Slam victory. Alcaraz opened the first set with a 2-1 lead after an early break but Goffin soon delivered with back-to-back break points to lead 5-2. Although Carlos managed to level the score to 5-5, Goffin held his serve and then won a break point to take the first set 7-5. Goffin then broke Alcaraz twice in the second set to win 6-3.

Alcaraz: “It was a tough match as you can see“

Unlike Ruud who felt that a scheduling error was at fault for his Tokyo defeat, Alcaraz let his performance take responsibility for the loss. He stated: “It was a tough match as you can see. He was playing really, really well“. Carlos also blamed the speed of the court, saying “It’s not easy to get used to, it’s really, really slow. It was really tough on me, for my confidence“. Alcaraz is known for playing an aggressive Nadal-style form of tennis that uses the pace of the ball and court to his advantage. This style of play can be difficult to perform on slow surfaces and against defensive players like David Goffin who are able to neutralise the pace of Carlos’ shots.

With Ruud and Alcaraz out of the Tokyo and Astana Open, who are the favourites to win?

The Tokyo Open has a handful of top ranked players that could lift the trophy. The four to look out for are Nick Kyrgios, Frances Tiafoe, Denis Shapovalov and Taylor Fritz who all play their quarter-final matches today. At the Astana Open, the players to watch are Novak Djokovic, Daniil Medvedev and Stefanos Tsitsipas. With the difference between the top 10 ATP rankings currently so small, the results of these two events could be important for a lot of players. 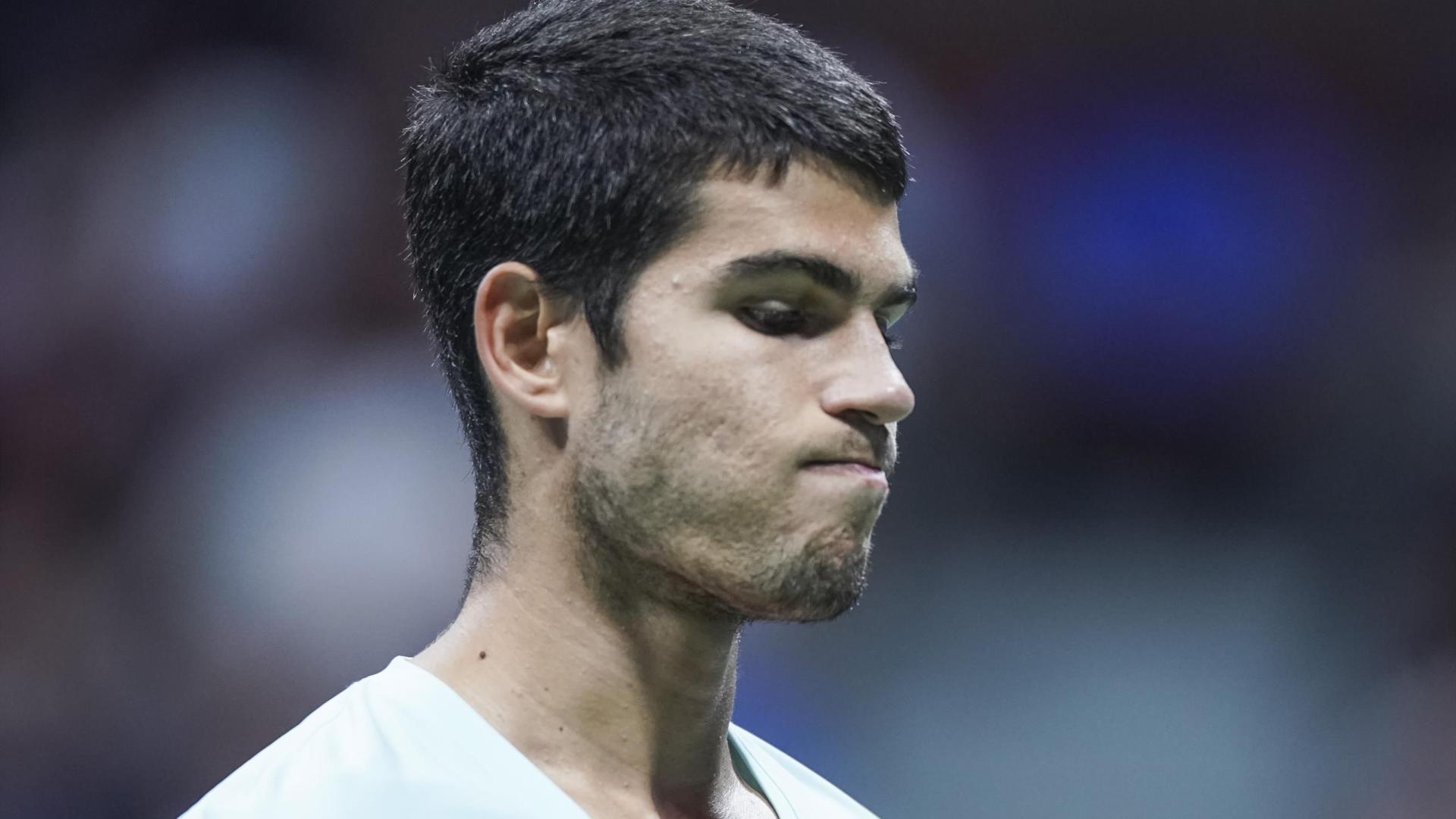