Saudi Arabian club Al Nassr have offered to sign Arsenal striker Pierre-Emerick Aubameyang on loan until the end of the season with an obligation to buy.

The Gabonese striker, who has returned home early from AFCON due to cardiac problems, has had a torrid time at Arsenal recently. Following a series of disciplinary issues, Aubameyang was stripped of the Arsenal captaincy and was forced to train alone prior to leaving for AFCON.

Aubameyang has not featured for Arteta’s side since the club’s 2-1 defeat to Everton in the Premier League on December 6.

It is understood that the offer consists of Al Nassr taking the striker on loan until the end of the season and then buying him for approximately £9 million.

This would be an incredibly small fee for Aubameyang who arrived at the Emirates for £57 million in 2018. However, Arsenal could be tempted into accepting the offer with the thought of removing his salary from their books.

James Benge from CBS Sports has revealed that Al Nassr is happy to pay Aubameyang’s wages until the end of the season with a view to making the move permanent in the summer.

Aubameyang recently returned to London from AFCON for medical examinations after being diagnosed with heart lesions following a positive test for Covid-19. The Gabon international did not feature in either of the team’s first two group games at the tournament.

Asked about Aubameyang’s situation, Arsenal boss Mikel Arteta said at a news conference: “He’s in London and now he’s going through some examinations because we haven’t had any clarity from the Gabon national team about the reasons why he came back.

“Obviously it’s our obligation to make sure that medically he is safe and in good condition. Historically, with everything we’ve done with the player, he has never had that issue.”

There is a lot of speculation that if Arsenal was to sell Aubameyang, they would immediately look to a big-money move for Fiorentina striker Dušan Vlahović who the club has been heavily linked to.

Aubameyang has been a solid player for Arsenal since joining from Borussia Dortmund in 2018. He made 163 appearances for Arsenal and scored 92 goals for the Gunners. He won the FA Cup in 2020 and the Community Shield in 2021. 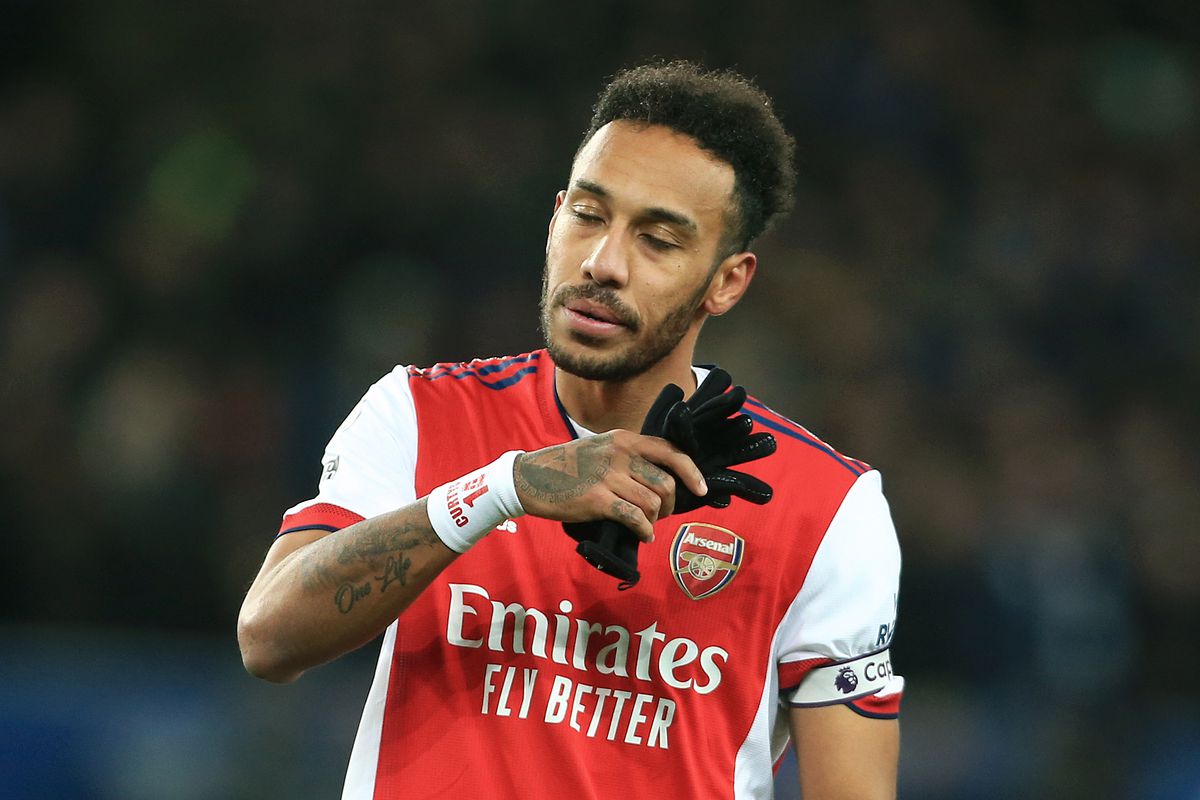