Sunderland have bought Manchester City winger Patrick Roberts in a deal that could be worth £3 million.

The winger arrives from Premier League champions Manchester City and signs an initial six-month contract at the Stadium of Light with an option to extend at the end of the season.

Roberts said: “I can’t wait to get going. I came to the game against Sheffield Wednesday a few weeks ago to get a feel for it and it was great to watch – and something that I wanted to be a part of. The fans want you to do well and work hard every matchday and that pressure and expectation is something I thrive off. I just want to do well for the people that support me and get Sunderland back to where they belong.”

Roberts arrived at the Etihad Stadium from Fulham in the summer of 2015 for around £6 million. He failed to ever make the grade with the Cityzens and would only make 3 competitive appearances in 7 years.

Instead, Roberts was repeatedly sent on loan. This included an impressive loan spell with Celtic from January 2016 until May 2018, contributing 18 goals and 26 assists in 78 first-team appearances. He helped Celtic win three successive Scottish Premiership titles, two Scottish Cups and two Scottish League Cups.

Roberts will be available to make his Sunderland debut against Portsmouth at the Stadium of Light on Saturday.

When asked about the new addition, Sunderland manager Lee Johnson said: “Patrick is a player that we have always kept our eyes on over the years because he really is a top talent. This is an amazing opportunity – for him and the club – to give him the love he requires at a standard whereby we think he can excel and then come with us to the next level. He thrives on the big occasion and the beauty of Sunderland is that there is a big occasion every three days. We hope that this is the place he calls home for a number of years.”

Sunderland currently sits 3rd in League One and certainly look like promotion contenders. But the question is will Roberts be able to take Sunderland back to the championship? 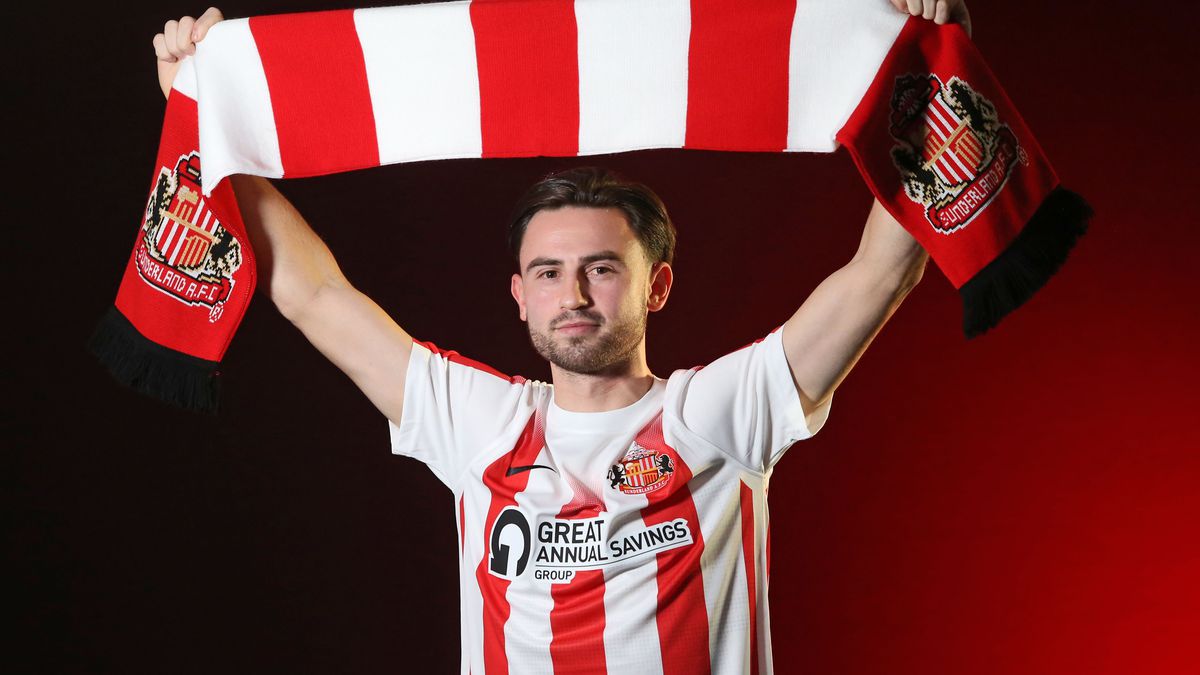