Resuming on 62/2, the tourists would move onto 74 before losing Neil Wagner caught behind by James Bracey off the bowling of Ollie Robinson for 10 with Tom Latham LBW to Stuart Broad for 36. Ross Taylor (33) would be next man out as he was caught by Bracey off Mark Wood’s bowling before Henry Nicholls would be caught by Rory Burns off Joe Root for 23.

The next test starts on Thursday at Edgbaston for the second and final game of the series.

Resuming on 180/7, the visitors would add 13 to their overnight score by Shane Snater would be LBW to Brett Hutton for 24 before Simon Harmer would be out the same way for 20 off the bowling of Luke Fletcher with Sam Cook the last man out for 6 as he was bowled by Hutton.

The hosts would lose Ben Compton for 8 as he was caught by Sir Alastair Cook off Siddle’s bowling before Ben Duckett was bowled by Snater for 16 – Ben Slater (19) and Joe Clarke (1) the not out batsmen at the end of play.

Resuming on 323/6, the hosts would move onto 409 before George Bartlett, after getting to his hundred, would be caught out by James Vince off the bowling of Brad Wheal – the declaration coming at this point with Tom Banton not out with 51 off 55 balls.

Chasing 459 to win, Hampshire would lose Cameron Steel with the score on 30 as he was LBW to Lewis Gregory for 14 before Ian Holland would be bowled by the England white-ball international for 9 – Tom Alsop and Sam Northeast were 23 and 19 not out respectively at the end of the game.

After a declaration from Kent on their overnight score of 330/5, the hosts would lose Emilio Gay LBW to Darren Stevens for 8 before the same bowler would have Ricardo Vasconcelos caught behind by Ollie Robinson for 9. Rob Keogh would be the third man out as he was caught by Robinson off the bowling of Miguel Cummins for 12 before Gareth Berg would be caught by Cox off the bowling of Nathan Gilchris for 21.

Saif Zaib would be caught by Robinson off the bowling of Gilchrist for 6 before Luke Procter would be run out by Daniel Bell-Drummond for 17. Tom Taylor would be caught by Cox off Gilchrist with Nathan Buck the final wicket, LBW to Denly for 6, with Adam Rossington (59) and Simon Kerrigan (7) the not out batsmen as the two sides shook hands.

Aaron Thomason (52) and Danial Ibrahim would both fall to catches by Lyth off the bowling of Dom Bess before Jack Carson (5) and Stuart Meaker would both be dismissed by David Willey, caught by Thompson and Harry Brook respectively. Henry Crocombe would be caught by Duke off Willey before Ben Brown was last man out, bowled by Steven Patterson, for 22. 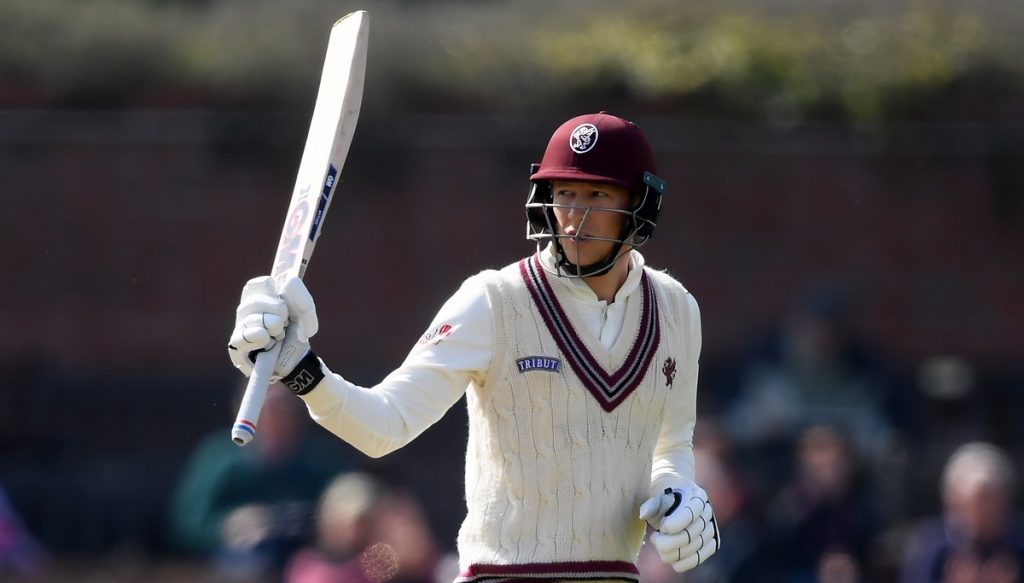