Brentford goalkeeper David Raya is expected to miss at least four months of action after sustaining a knee injury in Sunday’s defeat to Leicester.

The club say that Raya sustained the injury in a collision with Leicester’s Ayoze Perez during the closing moments of their 2-1 defeat, but it is not anticipated that he will need surgery.

Brentford head of medical Neil Greig told the club website: “David has unfortunately sustained an injury to the Posterior Cruciate Ligament in his left knee. The issue will require a prolonged period of time to heal and for David to then regain function and strength around the joint.

“Positively, this type of injury usually heals well without the need for surgery. David has already begun using a brace specifically designed to aid this process.

“We anticipate the recovery period for an injury like this to be somewhere between four and five months, which will enable David to be back to his previous high levels well before the end of the season.”

The 26-year-old Spaniard has made an impressive start to his debut Premier League campaign, keeping three clean sheets to help the newly-promoted side to 12th in the table after nine games.

Raya’s absence thrusts the spotlight onto 23-year-old Alvaro Fernandez, who joined Brentford on loan from Huesca in the summer.

Fernandez has been named on the bench for all of Brentford’s Premier League matches since moving from Spain, and played in the Carabao Cup wins against Forest Green Rovers and Oldham Athletic. He kept a clean sheet against Oldham.

Bryan Mbeumo and Ethan Pinnock also picked up injuries against Leicester which will rule them out of Wednesday’s Carabao Cup clash with Stoke City. 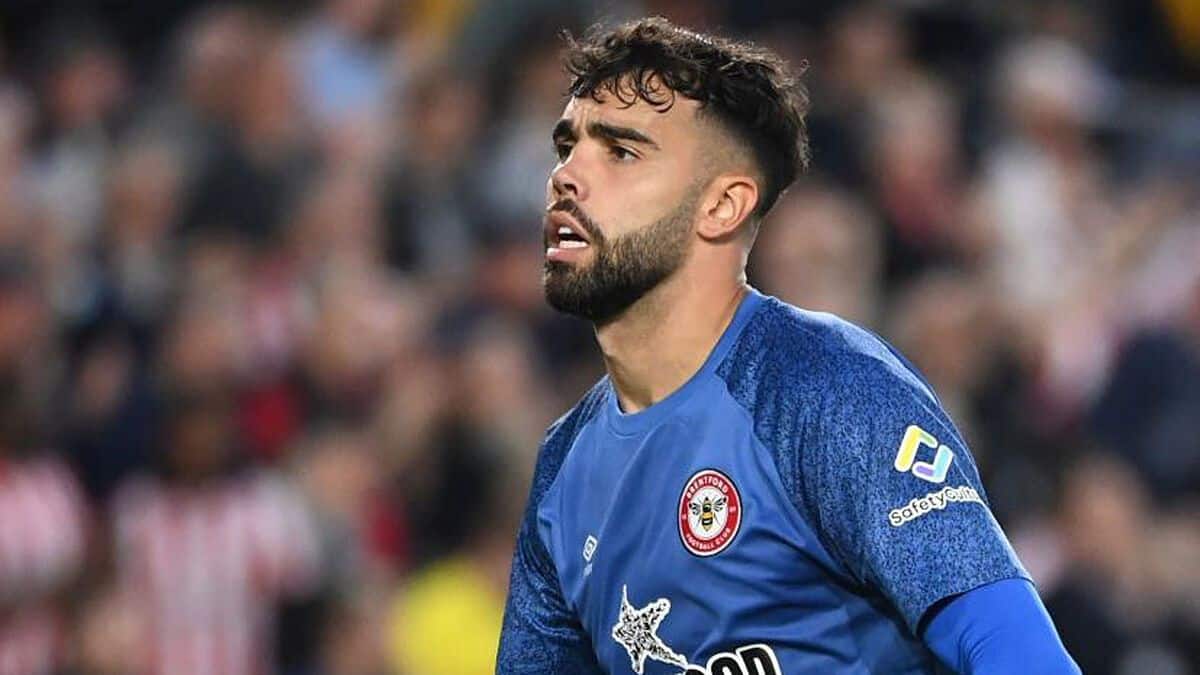