It’s turning out to be a topsy-turvy series with India and England matching each other in every aspect in the five-match Twenty20 series. India skipper Virat Kohli’s brilliance proved not good enough as England humbled the hosts by eight wickets in the third T20 International in Ahmedabad to take a 2-1 lead in the series on Tuesday.

England captain Eoin Morgan unleashed his fast bowlers Mark Wood (3/31) and Chris Jordan (2/35) to restrict the hosts for 156 for six, which the visitors surpassed easily in 18.2 overs, riding on Jos Buttler’s unbeaten 83 off 52 balls. Buttler showed his class and mastery in white-ball format after Kohli, carrying forward his good form in the last match, single-handedly carried the team to a reasonable score with an unbeaten 77 off 46 balls.

Buttler in the Powerplay pounced on pacer Shardul Thakur and spinner Yuzvendra Chahal in successive overs and England were never in danger of falling behind the run-rate after that. He played the pacers and spinners with comforting ease, playing reverse slog sweeps interspersed between the lofted straight hits into the empty stands as spectators were banned due to rising Covid cases in India. In all, Buttler hit five fours and four sixes.

Dawid Malan and Buttler stitched together a stand of 58 runs for the second wicket, but Malan’s (18) vigil at the crease was finally cut short in the 10th over by Washington Sundar as he had the left-handed batsman stumped. Bairstow came out to bat at number four and he along with Buttler ensured that England did not suffer from more hiccups as the visitors crossed the line with eight balls to spare. Buttler and Bairstow stitched an unbeaten stand of 77 runs for the third wicket.

Apart from Buttler, it was the sheer pace generated by England pacers after Morgan, playing his 100th T20 match won another good toss. Mark Wood put India on the back foot as he rocked the top order during the Powerplay overs. Wood’s thunderbolts at 90 plus miles per hour found the younger Indian batsmen in considerable discomfort. He didn’t do anything extra but bowled fast and straight, mixing the well disguised short pitched stuff to get them into a tangle.

Except for Kohli, the other Indian youngsters, who did shine in the second T20 match, found it difficult to put bat to ball as pace and bounce off the pitch worked wonders for English speed merchants. The Indian skipper with his near-perfect technique fought fire with fire, playing pull shots and the lofted hits, shuffling towards leg stump to make room for himself. He was lucky when his mistimed flick off a short ball from Jofra Archer fetched him a six but then the second flick off Chris Jordan was perfectly dispatched to the longest corner for a maximum. But the shot of the night was a straight six off Wood, which made the bowler take his time to finish the over. Kohli’s stand with Hardik Pandya (17 off 15 balls) fetched 70 runs off just 5.3 overs although the latter struggled to time the ball.

But others were not so lucky with Wood making life miserable for them. Wood bowled one at 91 mph, that pitched on a length and nipped back enough to breach through opener KL Rahul’s defence before he could bring his bat down. Rohit Sharma (15 off 17 balls), playing his first game of the series, managed to read Adil Rashid’s googlies well, but Wood’s well-directed bouncer got him as he was holed out in the deep. Ishan Kishan (4), after a dream debut, got a hostile welcome from Wood, who managed to soften the Jharkhand dasher. An ill-timed pull shot brought India’s last-match hero’s downfall. 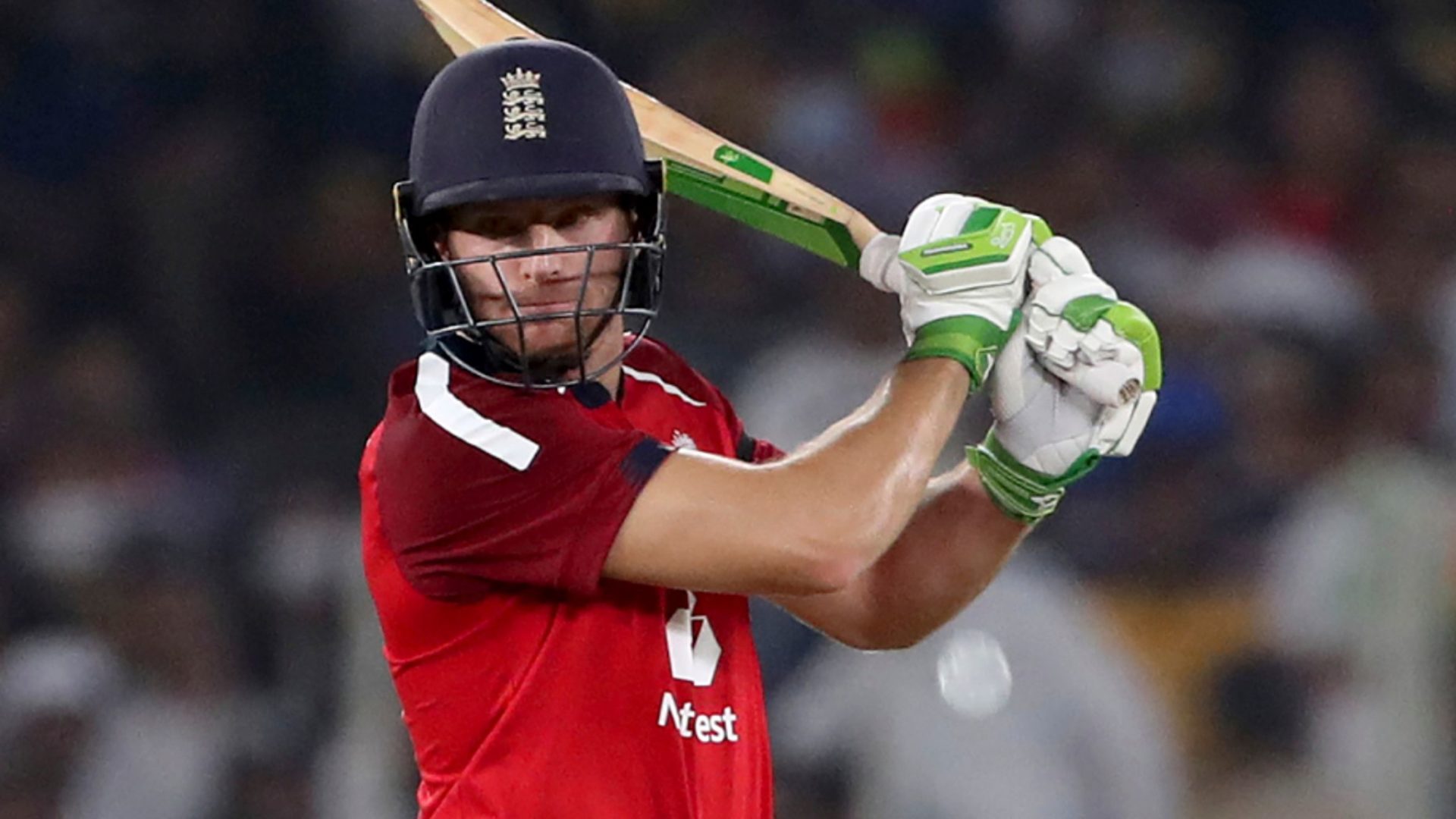