Sometimes you can see the writing on the wall.  The best soccer tipsters in the world wouldn’t put huge odds on something that was bound to happen – even though when it does everyone feels it’s a bit of a shame.

Such is the case of Lee Bowyer, now ex-manager of Charlton Athletic.   He had been at the club for almost three years but, it seems, it is time for a change at Charlton Athletic.  Initially put in place as a caretaker in 2018 it only took Bowyer six months to prove himself and to be offered the permanent appointment.

Yet there are still questions, the first and foremost being, of course, why?  After all, he had more than two years of his contract left, which should have seen him stay with the club up to the summer of 2023. Football prediction sites are all asking the same question, but Bowyer is currently being a little coy.

“It was a difficult decision to leave,” Bowyer has admitted. “Everyone knows how I feel about the club. The club is now in a place with a good owner that cares and wants to improve the place and I hope the club can continue to grow. It will always hold a special place in my heart.”

There are eleven games left this season and Charlton are two points of the play-offs, currently in eighth place in the league. So, this is a pretty respectable position to be in right here, right now – the writing was hardly on the wall for Bowyer. Plus he has previously overseen their promotion back in 2019 (seems so long ago now, the pre-lockdown world!) after they beat Sunderland at a Wembley play-off.

Some might argue that it is that they were relegated after their very first season after their return to the Championship.  Others might say that the multiple changes of ownership since he took up his position would leave even the seemingly most secure roles at a club potentially threatened at a whim.

Others again might say that they can hear Brummie accents in the background.  The rumour mill has it that Bowyer has been heavily linked with Birmingham, which of course is his further club.  Aitor Karanka, the current manager has recently been in the firing line (perhaps literally) because of Birmingham’s poor performances in the championship.  Perhaps there has been an offer made, one that he couldn’t refuse… we will discover whether that is true or not at some point over the next few days but at the moment it is simply speculation. To be, or not to be: that is the question.  Shakespeare aside, we’ll get the answer soon enough.

In the meantime, current owner Thomas Sandgaard has released a statement saying “I would like to thank Lee for everything he has done for Charlton. I have enjoyed working with him and wish him the best for his future. Our focus now is on finding the correct replacement to take this club forward.”  Until that happens, Johnnie Jackson, who was Bowyer’s assistant will step in. 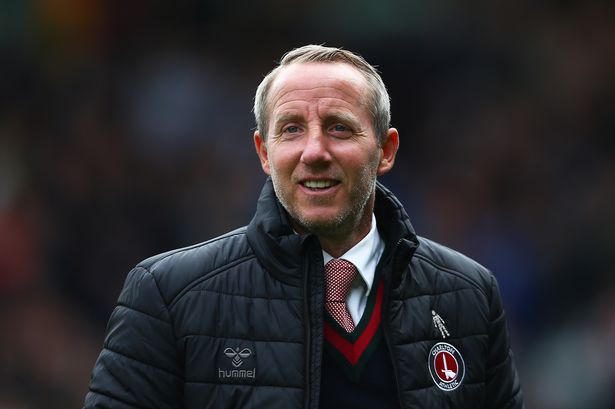