Liverpool will face Roma in the semi-final’s of the Champions League whilst Bayern Munich will face current Champions League holders Real Madrid in the other semi-final tie. The first-leg between Liverpool and Roma will be played at Anfield, where the Reds have remained unbeaten in Europe since October 2014, as Liverpool target-man Mohammed Salah will come up against his old club.

Liverpool beaten hopeful Premier League champions Manchester City 5-1 on aggregate to reach the semi-finals, whereas Roma pulled off an inspiring comeback; defeating Spanish giants Barcelona on away goals in their quarter-final tie. Roma, who’ve only featured once in a Champions League final; dating back to 1984 when they lost to Liverpool on penalties, have kept clean sheets in all matches played at their Stadio Olimpico in this season’s Champions League campaign.

Their first-leg encounter will take place at Bayern’s Allianz Arena, where the Bundesliga champions are 20 games unbeaten in all competitions this season.

This is the eighth consecutive time Real Madrid have reached the Champions League semi-final and Cristiano Ronaldo has scored in 11 straight games in Europe.

First leg ties to be played on April 24th and 25th, with second legs on May 1 and May 2

The Gunners sealed their place in the semi-final, thanks to a 6-3 aggregate victory over CSKA Moscow on Thursday (12/04/18); while Madrid held on to a 2-1 aggregate win against Sporting Lisbon; despite Lisbon winning 1-0 against Madrid in the second-leg on Thursday.

Arsenal’s first-leg tie will be played at home on 26th April, in what will be the two clubs first ever meeting in a competitive game; before they return to the Wanda Metropolitano on May 3.

In the other semi-final tie of the Europa League, Marseille will face Austrian side Red Bull Salzburg.

The French Ligue 1 side defeated German Bundesliga side Red Bull Leipzig 5-3 on aggregate in the Quarter-Final, while Salzburg orchestrated a comeback to defeat Italian side Lazio 6-5 on aggregate, after losing the first-leg of the quarter-final in Italy 4-2.

The semi-final first legs will be played on 26th April, with the second leg tie to be played on 3rd May. The final will take place at the Stade de Lyon on 16th May. 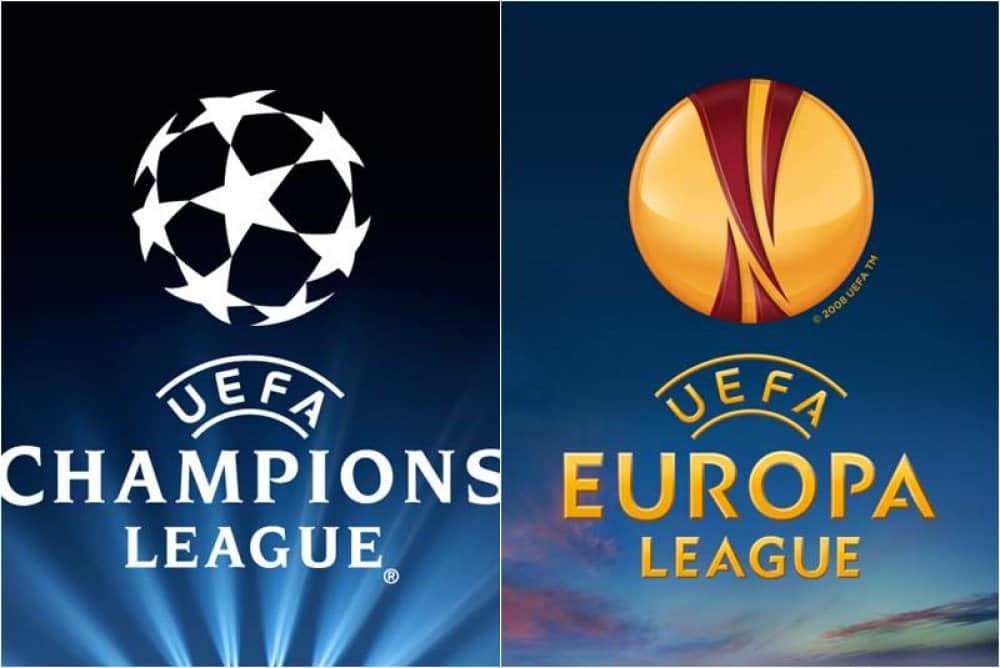