The premier club competition in world football returns tonight with the first knockout round of the Champions League.

The draw has thrown up some intriguing ties and one of the standout ties not involving an English team is Borussia Dortmund v PSG.

Borussia Dortmund currently find themselves third, four points behind leaders Bayern Munich after a thumping 4-0 win over Eintracht Frankfurt. They have proven to be a handful going forward but suspect at the back throughout this season with 63 goals scored and 32 conceded in their 24 games this season, both of which are the highest in the top seven.

Jadon Sancho and high-profile January signing Erling Braut Haaland spearhead their attack and are proving an impressive partnership. Sancho become the first ever player under the age of 20 to score 25 Bundesliga goals and Haaland won the Bundesliga player of the month for January where he scored five goals in his 59 minutes of playing time and since added four more goals. It takes his tally to 33 goals in 28 games for Dortmund and Salzburg this season, including eight in five for the Austrians in the group stage.

Their visitors PSG are similarly entertaining to watch with their last five games seeing 29 goals being scored including a 4-4 draw at Amiens in their last Ligue 1 match. They can offer a four-pronged attack of world-class talent in Neymar, Kylian Mbappe, Mauro Icardi and Angel Di Maria with even Edinson Cavani on bench.

Unsurprisingly the capital side lead the league, by 10 points, as they look to win their seventh title in the last eight seasons but have never progressed beyond the quarter-finals in the Champions League, infamously losing 6-5 on aggregate to Barcelona despite winning 4-0 in the first leg, at this stage in 2017.

Julian Brandt is a doubt with an ankle injury but Thorgan Hazard is fit to replace him, however Marco Reus is a long-term absentee with a groin injury. Centre-back Manuel Akanji may return after being rested at the weekend.

Defender Marquinhos will likely be welcomed back after the defensive horror show against Amiens where Neymar and Mbappe were rested and will start tonight at Signal Iduna Park.

Dortmund’s last 22 goals in the Champions League have all come from open play, the longest current run among the remaining sides in the competition.

None of PSG’s last 26 Champions League knockout games have ended 0-0 which more than any other team. 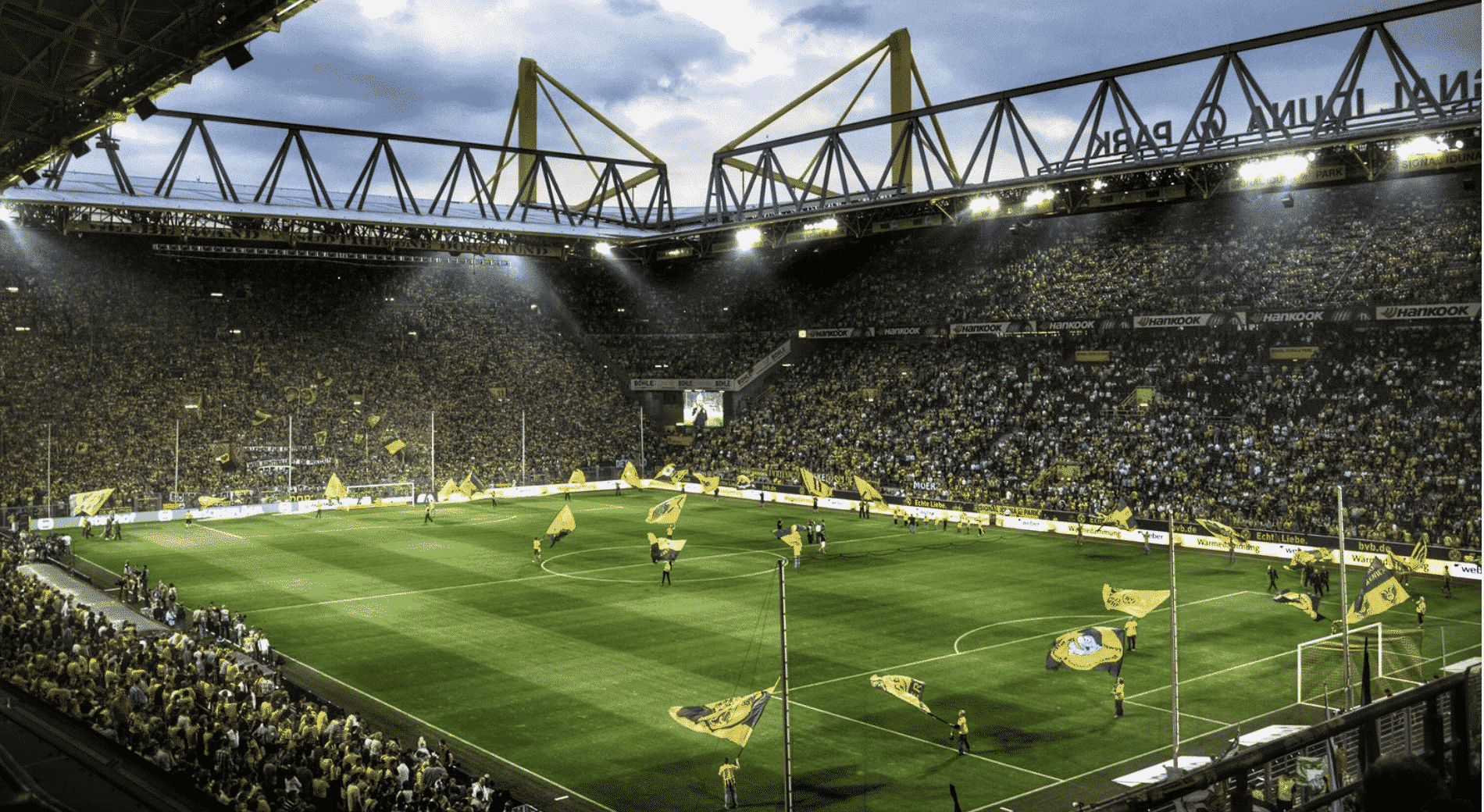