Chelsea will play Palmeiras in the Club World Cup final after narrowly beating Al Hilal in the semi-final this evening.

This wasn’t a classic by any stretch of the imagination with only one goal to talk about through the entire game, it was all Chelsea throughout the first half creating numerous chances but with no final product.

Chelsea did break the deadlock 30 minutes into the game when a ball from the wing went over the head of Lukaku but was awarded when the defender headed the ball back into his path and slotted home from close range.

Al Hilal had their chances to equalise against what seemed to be Chelsea’s B team, as even Thomas Tuchel wasn’t present for this game as he looked on to the premier league game at the weekend, but he was in constant contact with his coaching staff throughout the game instructing them on substitutions.

The stats don’t lie as Chelsea had 15 shots with only 5 on target compared to the 12 shots by Al Hilal only 3 on target but did force Arrizabalaga into making some terrific saves to keep Chelsea in front and ultimately win the semi-final.

Roman Lukaku hasn’t been the favourite player at Chelsea in recent times, but his goal has sealed Chelsea’s first final of the season in the club world cup final which Chelsea have never won before having their chance for their first silverware of the season. for the first time in their history after winning the Champions League and the Super Cup.

The final will take place on Saturday in Abu Dhabi, Chelsea with their strong side could afford to keep a lot of their stars back in the UK as Tuchel has to think about the Premier League and the FA Cup.

Who will win the final of the FIFA World Cup Final? Or can Chelsea add another piece of silverware to their trophy cabinet in Abu Dhabi? 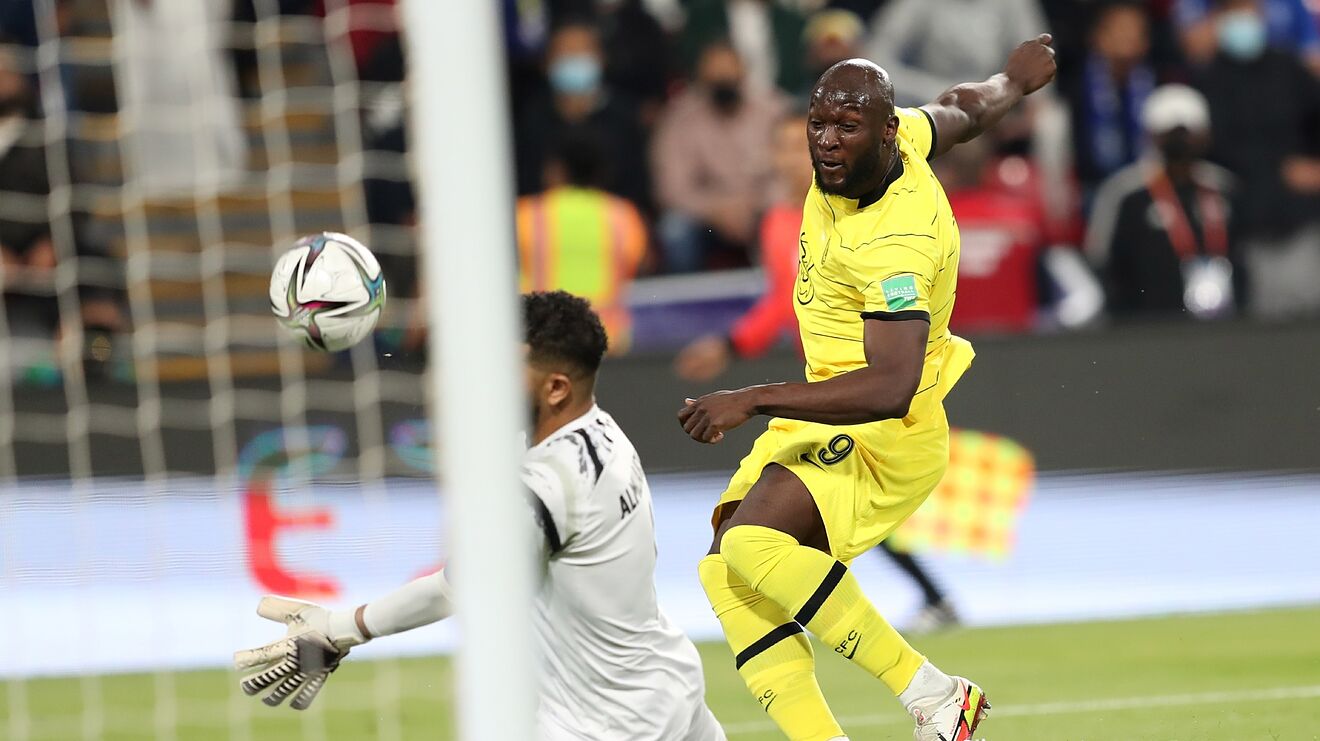