Tom Curran shined in the final ODI between England and Sri Lanka in Bristol before the rain came while we also look at the 7 games in the penultimate round of the County Championship first group stage.

The rain would fall between innings and would see the game end before England started their innings.

Notts would win the toss and elect to field in a day that was disrupted by rain and eventually bad light.

Harvey Hosein would be the last wicket to fall on Day 1 as he was LBW to Fletcher without scoring with Leus du Plooy (21) and Fynn Hudson-Prentice (13) not out at the close.

Opener Ian Holland would be bowled by Clark for 58 before Lewis McManus would be caught by Smith off the same bowler for 24. Keith Barker would be the final wicket to fall as he was caught by Ryan Patel off the bowling of Clarke without scoring with Colin de Grandhomme (48) and Felix Organ (3) the not out batsmen at stumps.

Leicestershire won the toss and elected to field first in a day that saw an hour and a half of rain in the afternoon session.

It looked a poor decision to start off with as Devon Conway and Steven Davies put on 143 for the opening stand before the latter was bowled by Davis with Lewis Goldsworthy following shortly after as he was caught by Colin Ackermann off the same bowler for 3. Conway would be bowled by Callum Parkinson for 88 before George Bartlett was LBW to Ben Mike for 10.

Tom Lammonby would be the fifth wicket to fall as he was caught by Ackermann off the bowling of Gavin Griffiths for 11 before James Hildreth would be caught behind by Harry Swindells off the same bowler for 23. Craig Overton would be the final wicket to fall as he was dismissed by the same combination for 5 – Roelof van der Merwe and Josh Davey not out with 18 and 4 respectively.

Yorkshire won the toss and elected to bat first.

Emilio Gay would be LBW to Bess for 21 with Kerrigan the final wicket to fall on Day 1 as he was caught by Ballance off the bowling of Patterson for 1 – Vasconcelos (32) and Berg (0) the not out batsmen at the close of play.

Sussex won the toss and elected to bat first after rain saw the start of play delayed until the early afternoon.

Ben Brown would be the fifth wicket to fall was he was caught by Cooke off the bowling of Douthwaite for 22 before Travis Head would be van der Gugten’s third wicket of the day as he fell LBW for 47. Will Beer would be the final wicket to fall, to the final ball of the day, as he was caught by Joe Cooke off the bowling of Hogan for 19 – Danial Ibrahim the not out batsmen with 41 at stumps. 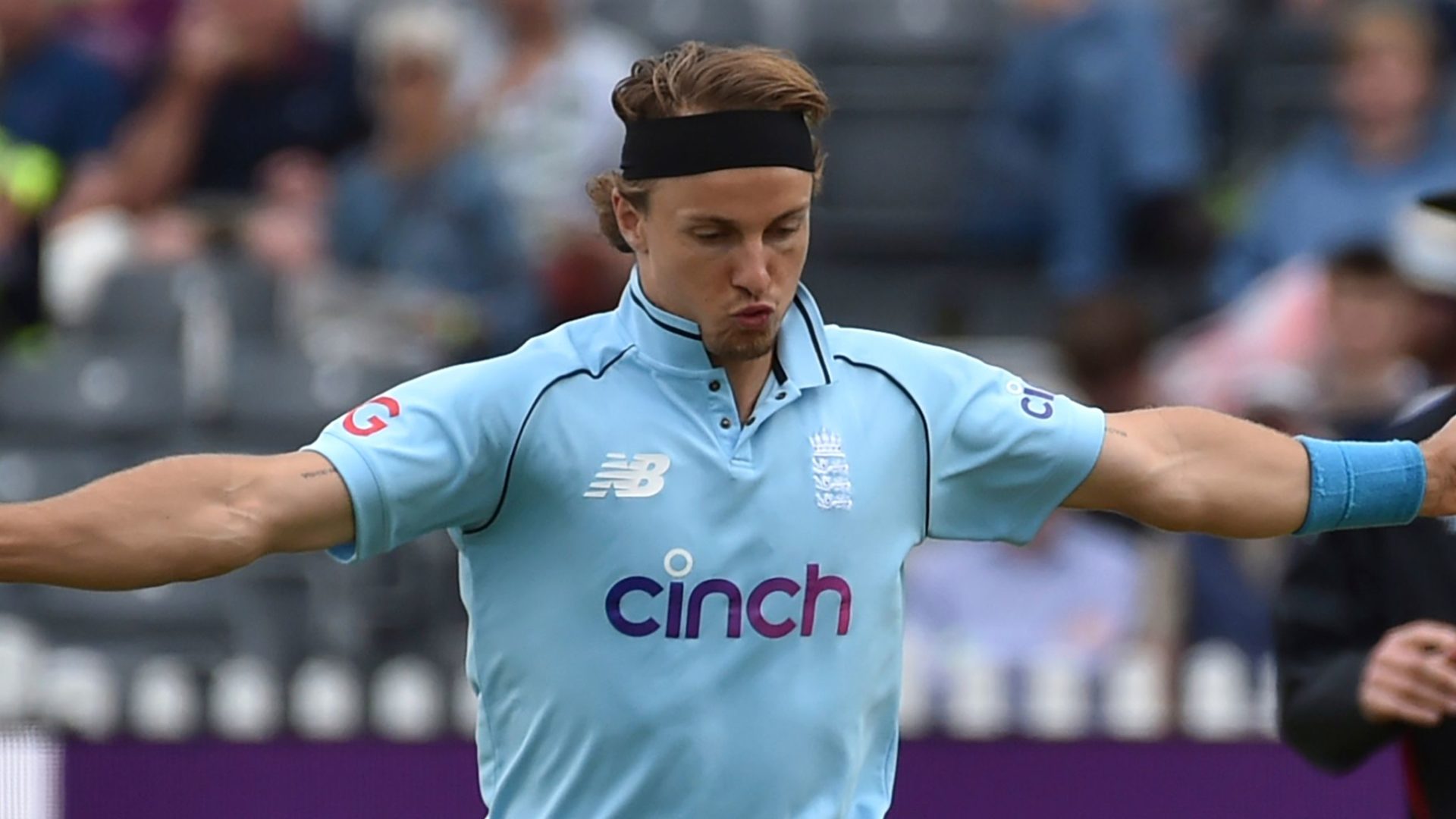