Thursday’s action saw Lewis Gregory take 5 wickets for Somerset against Gloucestershire, Tom Hartley get his best bowling figures for Lancashire against Worcestershire while Samit Patel helps Notts to a win against Leicestershire. We also look at the 2nd ODI between England and Sri Lanka.

Kusal Perera would be LBW to Sam Curran without scoring before Avishka Fernando would fall the same way to the same bowler a couple of balls later for 2. Pathum Nissanka would be bowled by Curran for 5 before Charith Asalanka would be caught by sub George Garton off the bowling of David Willey for 3 – the tourists sitting at 21/4 at this stage.

Lancashire won the toss and elected to bat first.

Steven Croft would be caught behind by Ben Cox off the bowling of Ben Dwarshuis for 18 before Luke Wells would be the final wicket to fall as he was caught by Morris off the same bowler without scoring – Rob Jones (49 off 33 balls) and Luke Wood (10) the not out batsmen.

Ross Whiteley would be LBW to Hartley the following ball for a golden duck before Ed Barnard would be Hartley’s 4th victim as he was caught by Allen for 6. Cox would be bowled by Matt Parkinson for 36 off 30 balls before Dwarshuis would be caught by Jennings off the bowling of Wells for 15. Ish Sodhi and Charlie Morris would both be bowled by Mahmood for 14 and a golden duck respectively – Pennington would finish with 2 not out.

Notts would win the toss and elect to field first.

Duckett would be caught by Mike off the bowling of Parkinson for 20 off 9 balls before Hales would be caught by Patel off the bowling of Naveen for 13. Peter Trego would be bowled by the same bowler for a golden duck before a 99-run partnership between Ben Slater and Samit Patel would be ended with the former LBW to Parkinson for 48 off 31 balls – Patel (63 off 50 balls) and Mullaney (6) the not out batsmen.

Notts travel to Birmingham this evening while Leicestershire travel to Durham at the same time.

Sussex won the toss and elected to field first.

John Simpson would be LBW to Mills for 5 before Luke Hollman would be bowled by Mitchell Claydon for 10. Tom Helm would be the final wicket to fall as he was caught & bowled by Wiese for 8 – Nathan Sowter (6) and Mujeeb Ur Rahman (0) would be not out.

Somerset would win the toss and elect to field first.

George Bartlett would be caught by Phillips off the bowling of David Payne for a golden duck before Will Smeed would be the last wicket to fall as he was LBW to Smith for 36 – Conway (81 off 65 balls) and Goldsworthy (39 off 27 balls) seeing the visitors home in the final over.

Gloucestershire travel to Hampshire this evening while Somerset host Middlesex at the same time.

Glamorgan won the toss and elected to bat field.

Kiran Carlson was caught out by Michael Pepper off the bowling of Jack Plom for 9 before Colin Ingram would be bowled by Dan Lawrence for 1. David Lloyd would be run out by Plom for 21 before Chris Cooke would be caught by Aron Nijjar off the bowling of Simon Harmer for 25 – the hosts sitting at 77/4 at this point.

Will Buttleman would be LBW to Walker for 6 before Wheater was the last wicket to fall, stumped by Cooke off the bowling of Salter, for 39 as Lawrence (55) and Pepper (4) would see the hosts easily to the target with more than 7 overs remaining.

Essex travel to Sussex next Friday while Glamorgan host the same opposition tonight. 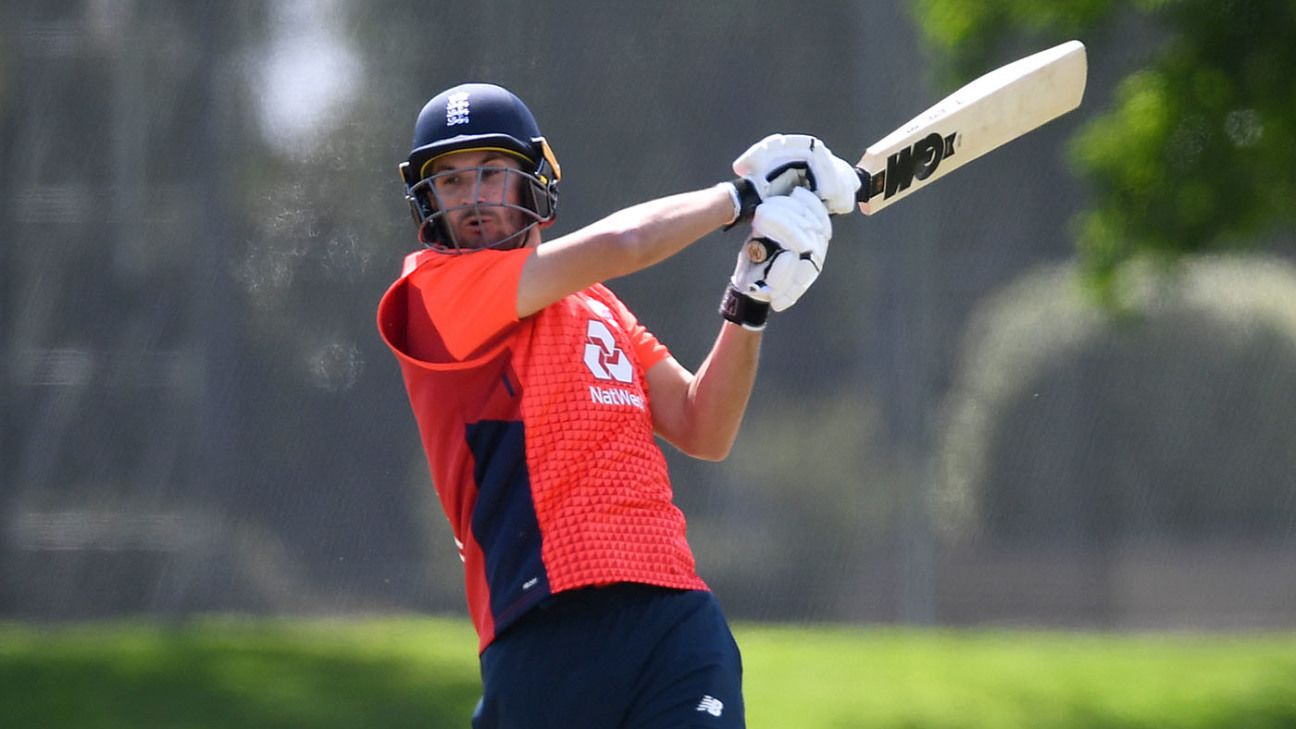