It’s a new season but the same old story for Valtteri Bottas. He heads into this season on the back of another failed campaign to dethrone Lewis Hamilton as the world champion. Another season where he was simply outclassed and another season where he talks about how he has made improvements within his camp and is confident to do better. This year, however, Valtteri Bottas just cannot slip up if he wants to continue driving for Mercedes beyond 2021.

Valtteri Bottas had an average 2020 season

For all intents and purposes, Valtteri Bottas’ Formula 1 seasons during his time at Mercedes could be defined by a certain fixed pattern. Every year, he starts the season strong and picks up a win or two but throughout the season slowly but steadily a considerable gap emerges between Hamilton and him and it invariably leads to Lewis Hamilton easing away to a championship victory. The 2020 season followed just the same blueprint for Bottas as he started strong at the Austrian Grand Prix but soon after Lewis Hamilton would establish a dominant position in the championship by putting together multiple strong races.

Two key facts would strongly oppose Mercedes holding on to Bottas for another season. The first was the fact that Lewis Hamilton could afford to catch Covid-19, miss a race, and still win the championship comfortably. The second and perhaps the more alarming was how George Russell could step into the Mercedes on short notice and match Valtteri Bottas so comfortably.

Another season on the same template would make it hard for Bottas to extend his stay at Mercedes.

George Russell will be out of Contract in 2021

George Russell will be in his third consecutive season at Williams in 2021. The young British prospect has spent too much time driving for the backmarkers and it almost seems like an opportunity wasted for Mercedes if such a great talent is spending his years driving around in a backmarker.

During his time at Williams, Russell has more than proved how good he is. He has dominated both the teammates he’s had at Williams. In his only chance in a competitive car he almost achieved pole and if not for bad luck, would have won the race.

It’s not only Mercedes but everyone else on the grid took notice of what Russell was doing in a Mercedes on short notice. Mercedes, on their part, can’t keep the young prospect waiting in a backmarker for far too long and will be under pressure to give him the much-needed promotion. On the other hand, it would also not be a great advertisement for the Mercedes driver academy if Russell, just like Esteban Ocon doesn’t get the opportunity to drive for the team.

In this scenario, the only way Bottas can keep his seat is if he wins the Championship this year because he does, he makes himself undeniable and no team would replace the reigning World Champion for a young prospect. In any other circumstance, the future would be out of Bottas’ hands.

Change of dynamics at Mercedes

Something that is out of Bottas’ hands but was set in motion this pre-season was a probable change in dynamics at Mercedes. A single-year extension of the contract for Lewis Hamilton and the extent to which the negotiations dragged on is a clear sign that the relationship between the team and the driver is on a rocky road right now.

With Hamilton nearing the end of his career, the thought of him winning his eighth title and retiring from the sport is not too wild. At that moment Mercedes could look to bolster its drivers’ lineup with the best drivers on the grid. At this point, if Valtteri Bottas has beaten Hamilton in the previous season and won the championship then he would inherit the role of the team leader within the team and become irreplaceable. However, if Valtteri Bottas would lose to Lewis Hamilton yet again then it would make sense for Mercedes to look for someone who would be a better performer.

The 2021 Formula 1 season is crucial for Valtteri Bottas in many respects, if he can get the jump on Hamilton then he cements his place in Formula 1. If he doesn’t, he could be looking back at a career where he had the best car on the grid for multiple years but couldn’t make it count. 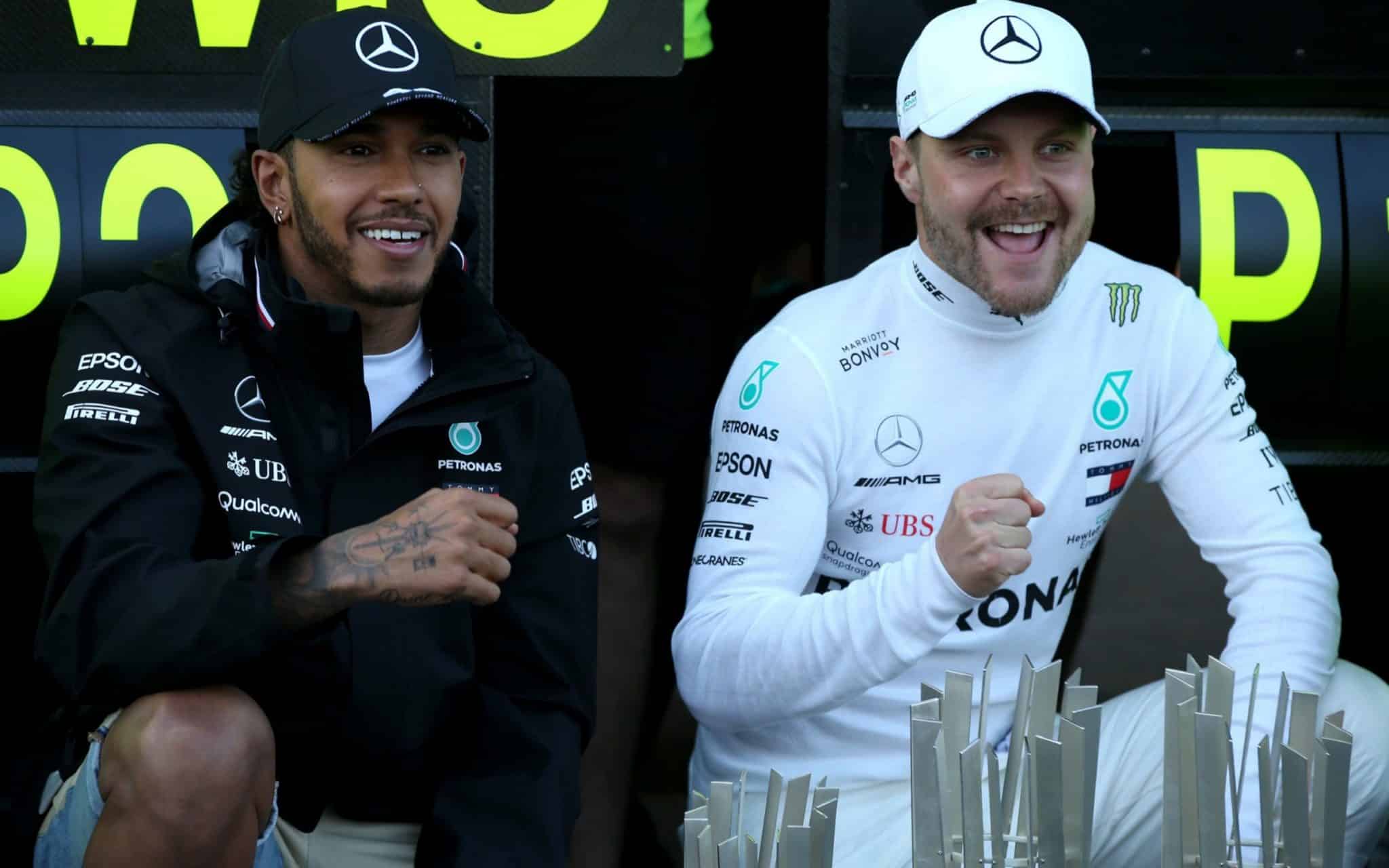