Aston Villa right-back Matty Cash has been granted Polish citizenship and has officially swapped his international allegiance to play for Poland.

Despite growing up in England, Cash qualifies for Polish citizenship through his mother and grandfather.

The president of the Polish FA, Cezary Kulesza, announced the confirmation of Cash’s citizenship on Tuesday afternoon. The Polish FA revealed that it was Cash who first contacted them about representing the country “two or three years ago”.

The change in international allegiance comes following talks between the president of the Polish Football Association, Cezary Kulesza, and the country’s President Andrzej Duda.

After being granted citizenship and meeting Poland’s manager on Tuesday, Cash wrote on his Instagram page: “This is a very important and proud day for me and my family.

“My application to get Polish citizenship has been approved by Polish authorities.

“I would like to thank Mr. President, my family and other people who helped me with that. Now it’s time for a new challenge, I will give my all for this Country.”

Sousa added there was a “lot of enthusiasm” about playing for Poland in Cash’s family and said: “Playing in the national team is not only a great responsibility but also something additional, which is very difficult to describe in words.”

Cash, who will play with Leeds United’s Mateusz Klich, lodged the necessary paperwork in September to acquire a Polish passport and is set to make his mark in Sousa’s team with less than 13 months until the next World Cup in Qatar.

Speaking earlier on Tuesday about the prospect of playing for Poland, Cash said: “I’m really ready for it, really excited. We’re going through the paperwork at the minute and I’ve had the chance to meet the manager this morning.

“It’ll be a real honour to play for this country. I’ve watched loads of games. The fans are brilliant, passionate. Hopefully, I can bring that to the side, passion and 100 percent commitment. That’s my game.

“I also know Klich well from Leeds United. I’ve had many battles against him. We actually had a conversation and I said it would be nice to play with him and not against him.

“The squad’s brilliant with a great manager and, hopefully, success is what we’re going to bring.”

“He has Polish roots. If he feels connected to our country, he really feels it internally, I don’t see much of a problem.” Fabianski told Meczyki. “He did a test of Polishness – does he know history, culture and whether he knows the language. Is it right? Personally, I think that these are not irrelevant things. If you represent a given country, it is not only on the pitch.

“At least I have this approach. It will ultimately determine the fans’ perception of Cash, but I would not marginalize other factors that I mentioned. I feel like all eyes can be firmly on Matty for the first few months. I will talk to him about it because we play a match against each other on Sunday.”

Paulo Sousa’s team have a World Cup qualifying double-header against Andorra and Hungary in November and those games could be Matty Cash’s first outings for the national side.

Poland are second in Group I behind England and will likely need to qualify for a place at the World Cup through the play-offs.

Cash scored his first goal for Aston Villa in the 3-0 win over Everton and has become a first-team regular under Dean Smith, having joined the club from Nottingham Forest for £16m in September 2020. 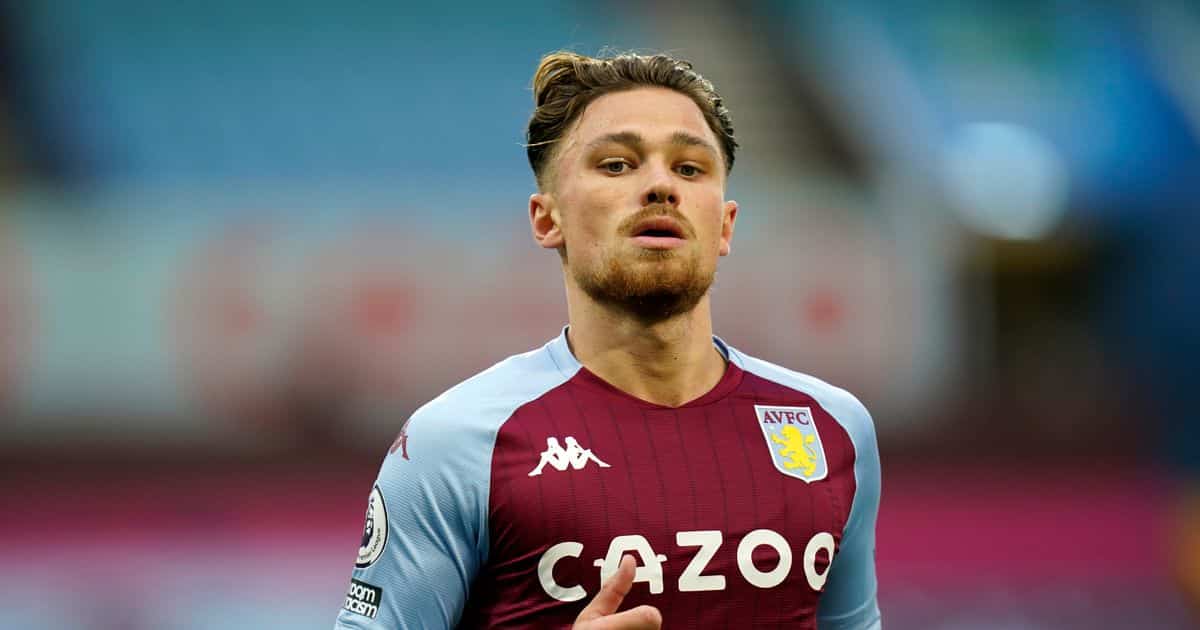