The story of Dillian Whyte reads like a Rocky from the wrong side of the tracks, only more brutal. If they ever make a film of his hard-knock journey through life to the pinnacle of the sport, for authenticity’s sake his merciless and ferociously joyless ride from ragamuffin to riches, demands that the lead role could only be played by the man himself.

Inside the ring tonight the warrior from the gangland streets of South London will pit his skills and fearsome fists against old friend and fellow warrior, Tyson Fury, at Wembley stadium in front of a sell-out crowd of 90,000, for the prize of the Heavyweight Champion of the world in a contest that will earn him £10 million, and possibly double in a rematch.

It’s a long way from his torrid childhood “full of rage, abuse, hunger and violence” in the scrap-and-survive shantytown of Port Antonio, Jamaica where he was born. Indeed, it is the heavyweight experiences in his childhood and early adult life that prepared the ground for, and give him the perspective to deal with, the thought of taking on anybody in the ring, let alone the formidable Fury for the biggest prize of all in boxing. This is a man fighting not only to win but to survive.

“I can’t remember anything good in my life, to be honest,” Whyte said. “All I can remember is suffering, pain, and struggle. And being alone.”

Fighting saved him from a life of crime; that and the tears of his beloved mother whilst visiting her son in prison.  Convinced by her upset to find another way, he discovered first, mixed martial artists, then kickboxing, then boxing at the now-famous Miguel gym in Loughborough Junction. His knockout ratio in training was bolstered by stints working the doors of the roughest pubs and clubs.

As a professional trying to make a name and a reputation he fought everywhere and anywhere, sometimes for £100 in small halls, shopping centres, and youth clubs. Boxing became his currency and the means to put food on the table.

Dillian Whyte’s world title tilt is a remarkable rise for the uneducated and abandoned, starving and dirt poor thirteen-year-old, who arrived on the mean streets of Brixton, south London to go ‘working, hustling, robbing and stealing.’ He has survived gangland assassinations, thriving against all odds, and now stands on the threshold of the door to greatness his determination and boxing talent have been hammering away at since he turned professional some 11 years ago.

For a man who has been shot and stabbed, seen his friends killed or imprisoned, fathered a child at thirteen, and spent most of his young adult life just trying to eat and survive, the prospect of facing 6’9 Gypsy King, Tyson Fury in the ring holds no fear for the 6’4 34-year-old.

“I’m not meant to be here,” Whyte said this week from his training camp in Portugal. “I have been shot and stabbed, Tyson Fury is nothing.”

Outside of the ring, the Body Snatcher is one of the most engaging and entertaining speakers on boxing and life: articulate, wry, and drily humourous, his often brutally withering and amusing summations of the performances of his rivals as well as his own are, like the man himself: no frills, no spills, just straight and true.

Dillian Whyte has waited in the wings for the longest time. Watching and waiting for his chance, keeping active, whilst others, chiefly his London rival, Anthony Joshua, and tomorrow night’s opponent, Fury, have ascended to superstar status.

Despite being the No.1 ranked contender in the WBC division, despite slaying nearly all before him and taking Joseph Parker’s coveted hashtag of never being dropped on his way to a unanimous decision over the former WBO champ. Despite viciously avenging a defeat to the dangerous Alexander Povetkin, the WBC board chose 7 world title matchups for others ranked lower, instead of offering Whyte the chance at glory his status and performances merited.

“I had to keep watching as men got a second chance – I was waiting for my first. Nothing shocks me in boxing,” says Whyte ruefully.

It was a 1,000-day purgatory for the Brixton fighter that ends at the spiritual home of English sport under the neon lights in front of a full house, and a chance to fulfill both his promise as a fighter and the prophecy of his mother: ‘that you can be anything you want to be.’

As always with Dillian Whyte storms and trouble come with the turf and is never far away, The pre-fight conference on Friday descended into farce. An orderly and friendly occasion, with both fighters smiling and affectionate despite what’s at stake, turned nasty when Fury’s father, John confronted Whyte’s team.

I said to him ‘John, you’re an adult. You keep screaming like a child. This is me and Tyson’s day, why are you getting yourself involved? It’s between me and your son.”

But it is more than that for Whyte. He enters the ring with his demons and the shadow of his past that fuel the fire within him to make a better life regardless of the opponents he faces in the ring.

“Fury? It’s just another danger, and this danger is nothing to the things I have survived on a daily basis.

Many of my friends are dead or in prison. For me, all of this is a blessing. From what I’ve come from to where I’m going to. I don’t care about Fury. I don’t care.”

The bookmakers have Tyson Fury, the reigning WBC champion, as the odds-on favourite as he looks to cement his legacy before claiming he will “ go off and buy a yacht and sail away from boxing for good.”

But who would bet against Dillian Whyte’s story having a twist in the tail and the Body Snatcher ripping up the script of the Tyson Fury show to upset the odds and crown himself Heavyweight King of the World?

If Rocky was from the wrong side of the tracks, he most certainly would pull off the win. 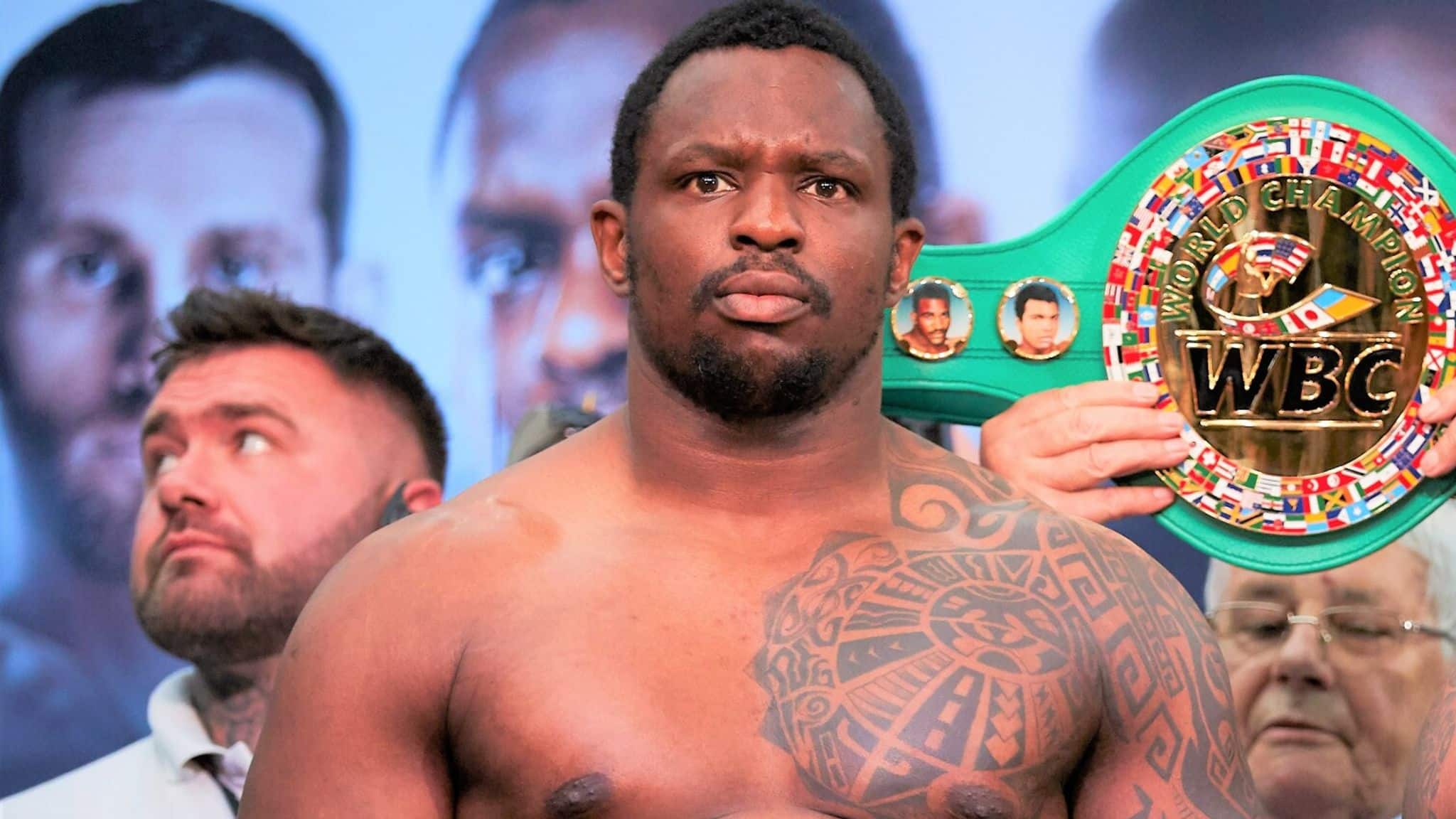