It was announced today that Everton forward Richarlison would join the Antonio Conte revolution at Tottenham Hotspur. But is the South American the major signing required to move Spurs forward?

If you’re a Brazilian international, then you are probably hot property at the moment right now in the English transfer window.

Almost £175 million is expected to be spent on three Brazilians in the next few days, which has dominated the early stages of the summer window.

It was announced today that Everton forward Richarlison would join the Antonio Conte revolution at Tottenham Hotspur.

It never seemed convincing that the 25-year-old Brazilian was the first choice in a list that included fellow compatriots Jesus and Raphinha.

It was North London neighbours Arsenal that would beat Tottenham to the signing of Manchester City striker Jesus, whilst not ‘officially’ an Arsenal player just yet, the striker has been seen in an Arsenal shirt as fans patiently await an official club announcement. Jesus is reportedly moving to the Emirates for £45 million, a significant £15 million less than the price Everton agreed with Spurs for Richarlison today.

What role is available to Richarlison?

Whilst Tottenham may be far from the finished article, the North London side does already possess two of the greatest attacking players in world football right now. Harry Kane and Song Heung-Min together amassed a total of 50 league goals last season.

Any striker coming into this current side would find it difficult to break into with Kane and Son in the peaks of their careers, with Richarlison’s goalscoring figures far from red hot since his introduction to the Premier League.

Signed by Watford in 2017 for £11.2 million, the Brazilian scored 5 league goals in his first season in England.

After just one season at Vicarage Road, Richarlison signed for Everton, following manager Marco Silva to Goodison Park for a fee of £35 million potentially rising to £50 million. In his first two seasons at Everton, Richarlison would score 13 in each respective season earning him the club’s joint-top scorer in a side with few centre-forward options over the past few seasons, with only Dominic Calvert Lewin providing any stiff competition down the middle.

Richarlison who can play all across the front line featured 152 times for Everton scoring 53 goals, but if we dive into those stats further we find that Richarlison might not be as dangerous spearheading the attack.

Having played in the centre-forward role 72 times, scoring 19 goals in all competitions for Everton, this only equates to a goal every 3.7 games, having a worse ratio than Norwich City’s Teemu Puuki (22 goals in 73 games), and a less minute per goal ratio than the trio of Chris Wood (284), Salomon Rondon (283) and Danny Welbeck (266) since Richarlison joined Everton in 2018. Richarlison’s ratio stands at 286.

The Brazilian is far more dangerous from the left-wing, scoring 24 times in 48 games for the Merseyside club in all competitions.

Antonio Conte preferred a 3-4-2-1 formation last season with Harry Kane leading the attack in front of Son, and Dejan Kulusevski who operated on the right-hand side.

Expect Richarlison to rotate with Kulusevski who managed an impressive 5 goals and 8 assists in just 18 Premier League matches, as the Swedish international was bought in on loan in January from Serie A side Juventus on a 18 month loan deal.

With Richarlison’s move to the Tottenham Hotspur Stadium, it could be possible that either Lucas Moura or Steven Bergwijn will be moved on this summer with both getting little game time under Conte last season.

One of Richarlison’s first tasks at Tottenham will be to make amends with Argentinian international Cristian Romero.

The pair clashed both on and off the pitch last season. A social media feud after Argentina’s early exit at the Tokyo Olympics followed two heated fixtures where the pair were involved in several on field confrontations.

One thing Tottenham fans will benefit from seeing is the Brazilians’ hard work rate, often attempting to win the ball back by harrying defenders and chasing down loose balls. However, the Brazilian received no fewer than 9 bookings last season, the most of any forward player in the whole of the Premier League.

The 25-year-old attacker has also been preferred as one of his national side’s main forwards in a team that hosts some very big names on the international stage, scoring 4 goals this calendar year for the Brazilians.

With the arrival of Richarlison, Tottenham’s spending has now increased to over £78 million the highest in the Premier League currently as Spurs look to improve on their 4th placed finish last term.

It was reported over the last few weeks that long-term target Paulo Dybala was turned down by Tottenham, who has been a free agent since leaving Juventus after seven years at the club, citing the Argentinian’s wage demands as too high as a reason for not pursuing the forward. A decision not to clinch a deal for the Ex-Juventus forward may prove to be a costly one, considering Spurs have spent over £50 million on Richarlison where the club could have strengthened in other areas instead.

But don’t expect the North Londoners spending to be done here, with Djed Spence and Clement Lenglet still expected to arrive after positive negotiations.

With the arrival of Richarlison now confirmed today, will the Brazilian be used as an expensive option from the bench or will Conte reform his new attacking line to incorporate his new forward? 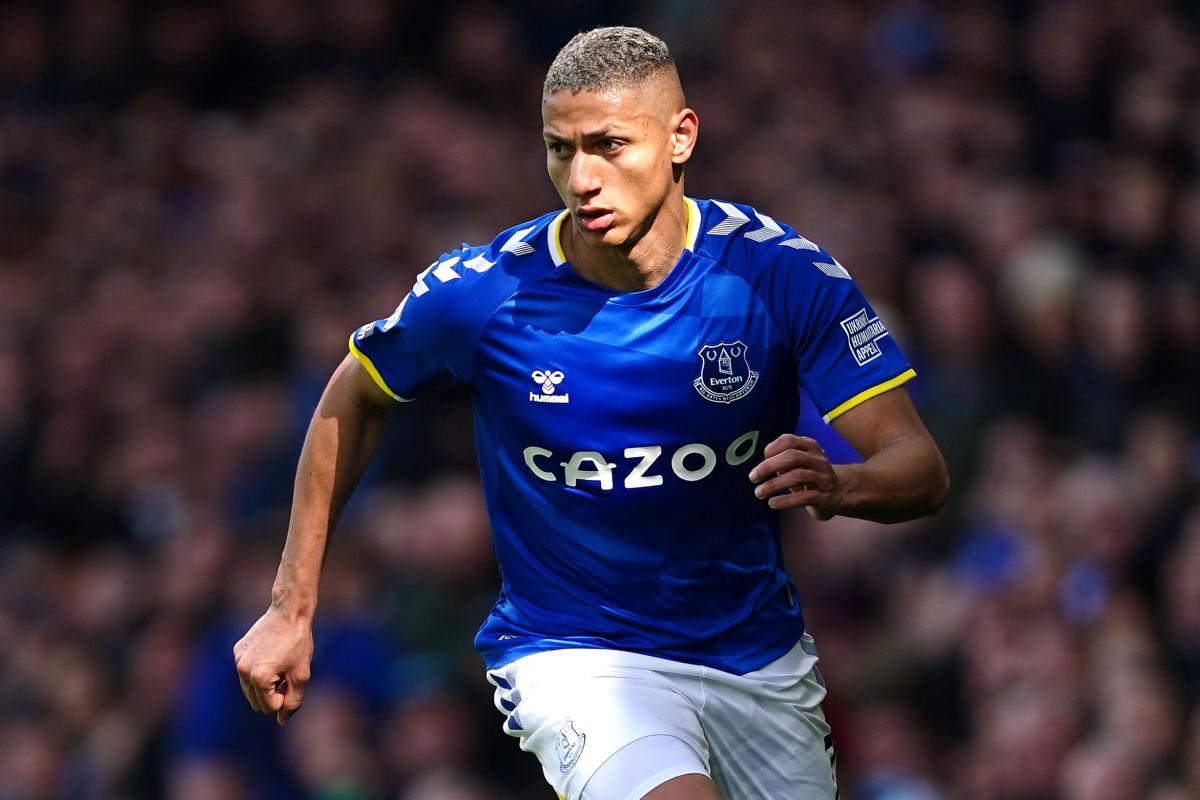