RB Leipzig forward Timo Werner has completed a move to Chelsea, subject to a medical.

A five year deal has been agreed for the German international; now becoming Chelsea’s second signing for the new season, as Ajax’s Hakim Ziyech has also signed for the West London club.

Chelsea have activated the £45 million release clause set in Timo’s contract at Leipzig. Werner will now be earning an estimated £9 million per season in the Premier League.

Speaking to the official Chelsea website today, the forward expressed his delight of signing for the Blues: “I am delighted to be signing for Chelsea, it is a very proud moment for me to be joining this great club”.

He then went onto thank his current employers, stating the club and the fans as a whole will “Forever be in my heart”.

The German talisman accumulated over 157 appearances for RB Leipzig; scoring 93 goals and providing 40 assists. Werner is establishing himself as one of the most prolific and coveted forwards in this generation.

Werner will see out the remainder of this season with RB Leipzig, before heading over to England to join his new team mates next month.

His current club have no doubts that Werner will be a massive hit in the Premier League; making a name for himself in one of the best footballing leagues in the world.

Chelsea Director Marina Granovskaia spoke to the club website: “We are excited that Timo Werner has chosen to join Chelsea. He is a player who was coveted all over Europe and it is no surprise, he has that rare mix of being young and exciting and yet established and proven.”

“We can’t wait to have Timo on board, but until then we wish him and RB Leipzig all the best for the rest of the season.”

It seems that Chelsea are set to have a new-look frontline next season with the arrivals of Hakim Ziyech and Timo Werner. Willian, who is now probably past his peak and Pedro looking to be jetting off to Roma next season. It looks like Chelsea are shaking things up at the top end of the field.

Olivier Giroud, Michy Batshuayi and Tammy Abraham are all very talented strikers in their own right. However, they haven’t quite hit the expectations of the powers above in terms of goals. Now that Chelsea have bagged themselves a highly rated striker in Werner and a very promising Hakim Ziyech; it appears that the West London giants will be looking to re-establish themselves as title contenders.

Both Werner and Ziyech like to play high up the channels. This could prove beneficial for young Chelsea talent Tammy Abraham. Tammy will be able to play in between the two wingers, both providing the Chelsea attack with flare and pace.

These traits will prove to be a key asset for Tammy to get amongst the goals. If he can get himself into the right positions, I have no doubt this new look front three will be a force to be reckoned with next season and beyond. 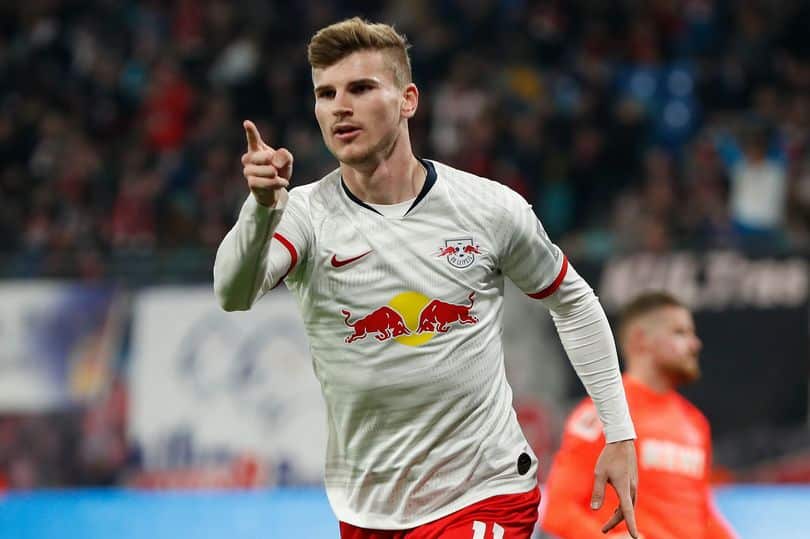