Red Bull had, by their own admission, one of the best pre-season tests since 2013. The car seems to have good pace and reliability. How fast is it? Early impressions point to Red Bull as the fastest car on the grid. But then again, if you ask any pundit they would be reticent to name any team other than Mercedes as the favorite to win the title.

And rightly so, the team has been dominant in Formula 1 since 2014. They’ve faced challenges and they’ve overcome all of them through will and determination. However, during their 7-year domination Mercedes has never been challenged by Red Bull for the title. True, Red Bull has put together some wins here and there. They have even been quicker than Mercedes at a few tracks as well.

But consistent championship challenge? Red Bull hasn’t done that. The team that did challenge Mercedes was Ferrari. The Italian team challenged Mercedes for the title in 2018 in the first half of the season but the campaign fizzled out after the summer break. Red Bull would be taking up the role of the challenger this year and as compared to Ferrari they pose a much bigger threat to end the Mercedes domination.

This year, however, it seems that Red Bull has built a car that would be fast from the get-go and Max Verstappen can challenge for victories from the very first race. What this also does is that it puts pressure on Mercedes from the beginning and that could induce errors from a primarily unchallenged unit in recent times.

Red Bull is better than Mercedes at in-season development

As mentioned earlier, Red Bull has started multiple seasons at a considerable deficit to Mercedes but by the end of the season, the team has been able to close the gap every time. Arguably, it is the best team on the grid when it comes to in-season development. The amount of deficit that they seem to cover every year always made the F1 pundits think what it would be like if the drinks company produced a fast car from the first race of the season.

Just last year, Red Bull was able to cut down a deficit of almost one second to Mercedes at the British Grand Prix by the end of the year at Abu Dhabi Grand Prix where Max Verstappen took pole position and won the race. For sure, there were some factors at play here as Mercedes had shifted their focus to their 2021 challenger but cutting down such a huge deficit that too in a compressed season like the one Formula 1 had in 2020 is a tough ask.

We don’t know yet whether the Red Bull is the faster car, what we do know is that the gap has reduced and even if Red Bull is just a few tenths down on Mercedes, they could cover the deficit through car development during the season.

One of the biggest factors for Ferrari’s failure during their Championship campaigns was the consistent news of in-fighting and power struggles that plagued the team during the season. For instance, 2018 was Ferrari’s strongest season in recent times. Even in that season, it was announced that Maurizio Arrivabene would be replaced by Mattia Binotto in what was primarily a result of the power struggle within Ferrari.

Red Bull is a closely-knit unit. The team has a clear structure with Christian Horner and Helmut Marko taking care of their respective roles. Even though it has not fought for the title since 2013, the team ticks all the boxes when it comes to the question of how a Formula 1 team should perform. For Red Bull, the sole focus is laid on winning the championship. Everything else is secondary for the team and this is what makes them the most potent challenger to Mercedes on the grid.

Max Verstappen is the future of Formula One

At Ferrari, Sebastian Vettel was the lead driver. The driver was expected to lead the team to the front and create history by winning championships with them. However, Sebastian Vettel, the driver, suffered massively as he took up too many things, and in the end, it affected his driving as he made multiple uncharacteristic errors while driving, and that cost the team the championship.

At Red Bull, they have Max Verstappen as the lead driver and by all measures, Max is a once-in-a-generation talent. He’s as quick as anyone on the grid(maybe quicker). He’s temperamentally very strong and doesn’t make too many mistakes under pressure. But most importantly, he’s in a team where he thrives as a driver.

According to some, Max Verstappen might just be the best driver on the grid right now. Giving him a car that is, at worst, just a few tenths down on the Mercedes means having an opportunity to fight for the title. When it comes to fighting for championships this is the biggest key to the puzzle, the lead driver. Red Bull, in Max Verstappen, has the right driver in the right environment and is certainly well placed to challenge even if all the chips don’t fall in place.

Red Bull might or might not have the fastest car on the grid, but even if it is a close second I do feel that it has a very strong chance to be able to achieve what Ferrari couldn’t and that is ending the Mercedes domination. 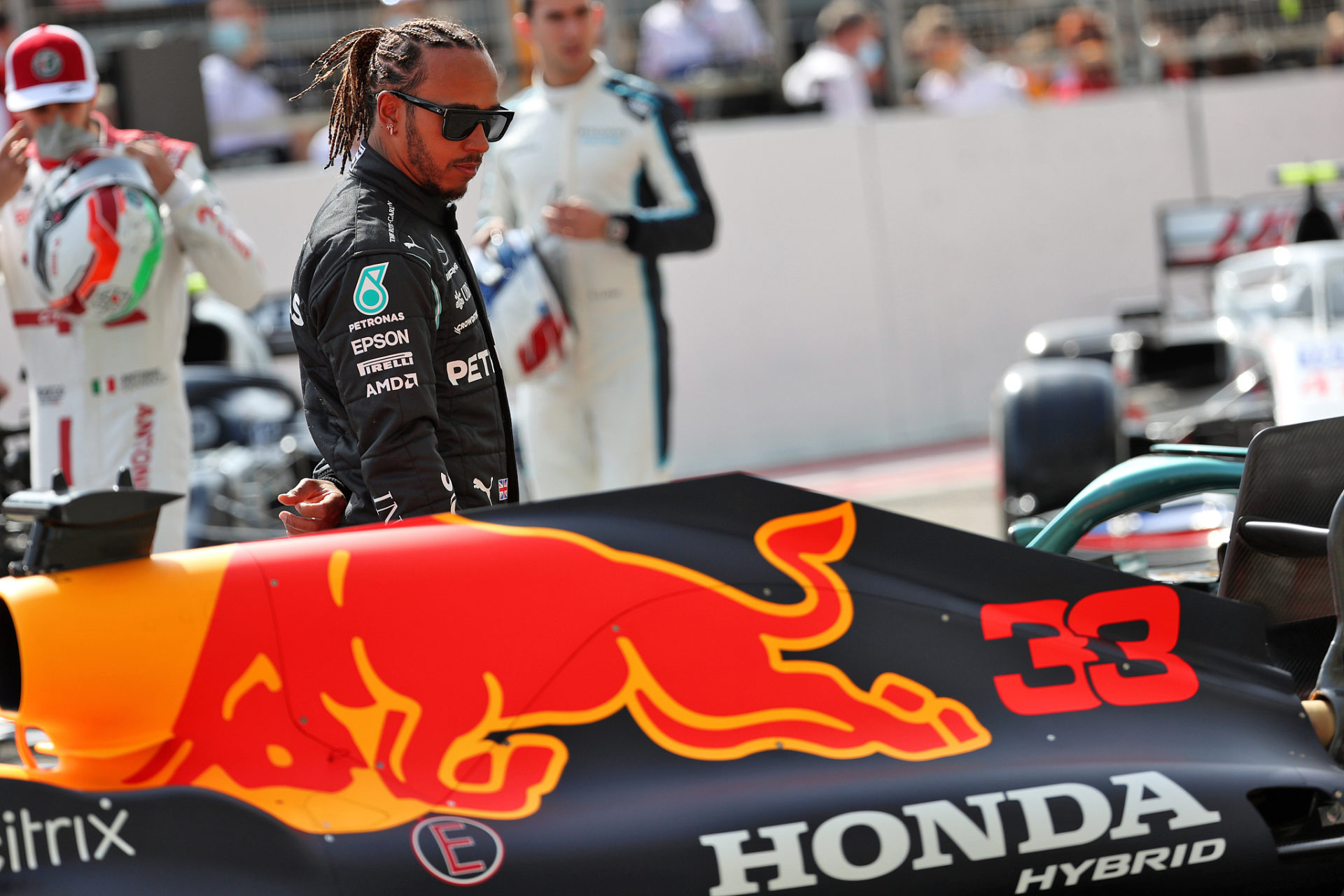