It is no surprise that Southampton manager Ralph Hasenhuttl is the bookmakers favourite to lose their job first in the upcoming Premier League season.

Southampton ended the 2021-22 season disappointingly, winning just one of their last 12 fixtures and finished the season just 5 points clear of the relegation places. Had the teams below them showed more end-of-season fight, could we of seen the Saints finish in the bottom three?

But there were some highlights for Hasenhuttl’s side who recorded away wins at Tottenham Hotspur and West Ham United, whilst also holding champions Manchester City to draws home and away in the league.

Losing striker Danny Ings in the summer of 2021 was never going to be easy to replace his goals, who unexpectedly left for Aston Villa on the eve of the new campaign.

Last season’s top goalscorer was James Ward-Prowse with 11 goals in all competitions, with several wonderful free-kicks amongst those goals, but the Saints cannot rely solely on sublime free kicks from their talisman captain to keep the side afloat.

Southampton will be without last season’s on-loan forward Armando Broja, who returned to his parent club Chelsea. The Albanian international scored 9 goals in 38 appearances in all competitions, averaging a goal every 0.24 games, not setting the league on fire but certainly proving he could be more fruitful perhaps under a side with better service going forward.

Only 2 first-team strikers remain at the club, including the 2021 summer signing Adam Armstrong, who was signed for £15 million from Blackburn Rovers. The Newcastle-born striker struggled to replicate his fine form in the Championship the previous season, scoring just 2 goals in 28 appearances in his debut season for the Saints. Southampton’s second striker at the club Che Adams managed 8 goals in all competitions but again does not possess the clinical consistency of former strike partner Danny Ings.

A new striker to spearhead the forward line is a top priority this summer transfer window for Hasenhuttl, but they will face stiff competition across Europe for signing a desirable striker who can hit 15 plus goals in a season.

Keeping hold of key midfielder and club captain James Ward-Prowse is a must, at least this summer.

The 27-year-old has missed just 2 league games in the past three seasons for the Saints and is a vital cog in the way Southampton plays.

One club man Ward-Prowse made his debut in 2011 after coming through the much-admired youth system.

Top goalscorer in all competitions, the England international hit the back of the net 10 times in the league last season, which included four free-kicks, the most in the entire Premier League. Ward-Prowse was even praised by Pep Guardiola as “the best free-kick taker I have seen in my life”.

Keeping hold of the 11-capped England midfielder may prove difficult this summer, with West Ham, Newcastle United, and Tottenham all previously declaring an interest.

The midfielder will be keen to build on his international career with England, and he will be vying for a place at the Qatar World Cup this winter.

Reportedly on £100,000 a week at St Marys on a contract that runs up until 2026, the asking price for Ward-Prowse is going to be upwards of £50 million to prise away the club’s main asset.

Conceding 67 goals, the fourth highest behind Leeds United, Norwich, and Watford, tightening up at the back will be a key issue to address for the Saints boss, especially away from home where 43 goals were conceded at an average of 2.26 per game, the worst record in the division.

Defending set pieces was also a weak link for Southampton who conceded 16 goals throughout.

New recruit Armel Bella-Kotchap will look to add competition to the defence this coming season. The 6ft 3in German under 21 international arrives at Southampton for £10 million from Bundesliga outfit Vfl Bochum, joining on a four-year deal.

Hasenhuttl will want to further recruit at the back before the start of the season, especially if Polish defender Jan Bednarek leaves St Mary’s who has been admired by Premier League rivals Leicester and Serie A side Napoli lately.

In the last three seasons, Southampton has recorded huge defeats in each campaign.

In 2019, Southampton infamously lost 9-0 at home to Leicester sparking calls for the Austrian head coach to leave, just four players remain at the club who made the starting XI that evening.

Remarkably lightning would strike twice in just the following season, this time losing by the same scoreline to Manchester United at Old Trafford, but this time the game was played behind closed doors due to covid-19.

The Saints most recent heavy defeat was inflicted by Chelsea last season in front of their home faithful. With Chelsea leading 6-0 by the 54th minute, many were worried they would see an unprecedented third nine-goal defeat in a row.

The squad’s discipline and concentration levels must be improved to shut up shop earlier when a game has been lost early on, not allowing 3 or 4 nil to become 7 or 8.

Faster start and a better finish

This season Southampton must come out of the blocks quicker at the start of the upcoming season.

It took 8 games for Southampton to record their first win of the season in October last year against Leeds United.

The same can be said when improving their form towards the back end of the season too, going on to win just one of their last 12 outings in the league which included defeats to Watford, Crystal Palace, and Burnley taking just 5 points from a possible 36.

The Southampton board has so far shown faith in the Austrian, who has been the club’s longest-serving manager in the Premier League era for the Saints since taking over the post in late 2018. The 54-year-old will come under intense pressure should his side start the season the way the last one ended. 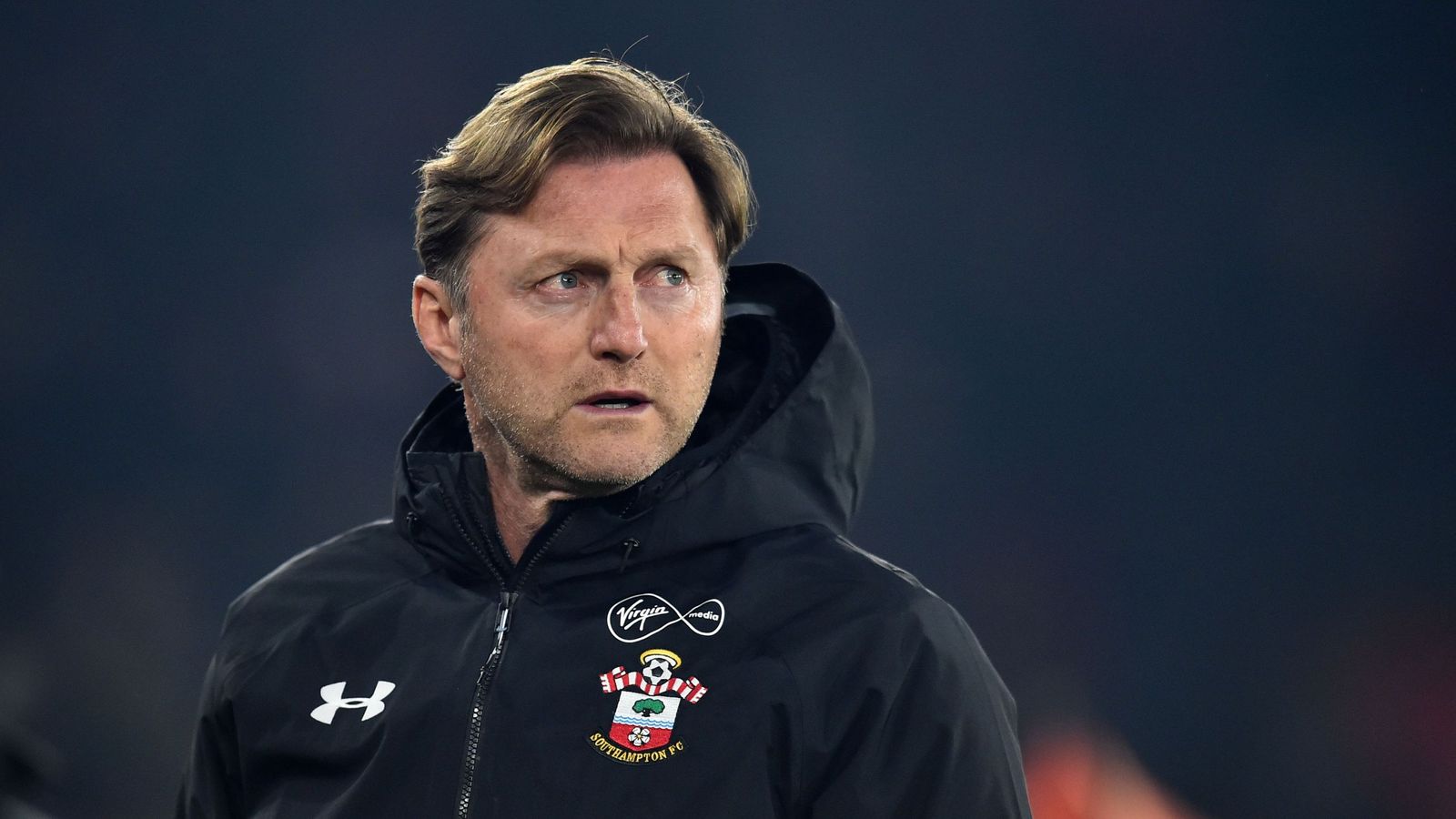