Whilst the Chinese Super League has become a great retirement village for top footballers, it has managed to do something which other leagues such as Major League Soccer and those in the Middle East have failed to do.

This is, it has managed to attract the signatures of players whilst they were in their prime. To some, the players who opted to go to China in their prime are sell-outs who opted to take an easy way out rather than play against the best and at an elite level. To others, they are geniuses as they have secured the financial well-being of both themselves and their families.

On paper, it may seem foolish for players to go to China in their prime. However, it’s a different scenario upon closer inspection.

The following are five players who joined the Chinese Super League revolution whilst in their prime.

Oscar spent four years with Chelsea between 2012-2016 and became regarded as one of the most feared attacking players in the Premier League during that time. He helped Chelsea to win two Premier League titles before shocking the world of football by joining Shanghai SIPG in 2016 at the age of 25. Moreover, some would have thought that Oscar would have spent a year or two at most in the Far East in order to capitalize on earning money before coming back. He has remained in China since and the low standards of the Chinese League has meant that he has not appeared for Brazil since 2015. Still only 28-years-old, Oscar could still play in the elite leagues for at least another four years if he wishes to. It remains to be seen if he will opt to return to Europe soon.

After helping Russian club Zenit St Petersburg to win the Russian Premier League in 2015, Witsel became linked with some of the biggest clubs in the world. However, instead of actually moving to a more challenging league as compared to the Russian league, he opted to join Chinese side Tianjin Quanjian in 2017, aged 28 (literally at the prime of his career). Unlike Oscar, Witsel spent just one season in China before opting to return to Europe with Borussia Dortmund the following year and where he has played his football since.

During his tenure with Monaco, Carrasco established himself as one of the most hyped-up wingers in Europe and this led to a transfer to Atletico Madrid in 2015. After moving to La Liga, the Belgian became an important part of Diego Simeone’s first-team before opting to move to Chinese club Dalian Professional in 2018 together with former Atleti team-mate Nicolás Gaitán.

Carrasco returned to Atletico Madrid in January on loan from Dalian. Still only 26-years-old, he has a lot of good years left in him as a footballer.

The attacking midfielder had been linked with elite clubs whilst he was on the books of Shakhtar Donetsk but eventually joined Chinese outfit Jiangsu Suning where he has remained since. At 30-years-old, Teixeira has probably sacrificed a potential international career with the Brazil national team but then again, he may have also secured his future financial well-being by opting to remain in China.

The former Arsenal and AS Roma forward joined Chinese outfit Heibei Fortune in 2016, aged 29. His stint in the Far East lasted two years as he returned to Italy in 2018 with Parma.

The 33-year-old has played 58 times for the Serie A outfit to date, scoring 18 goals. Gervinho was expected to become a star in 2011 when he joined Arsenal from Lille. A lack of confidence could be the reason why has not achieved his true potential. He tends to create more opportunities for team-mates than score himself. 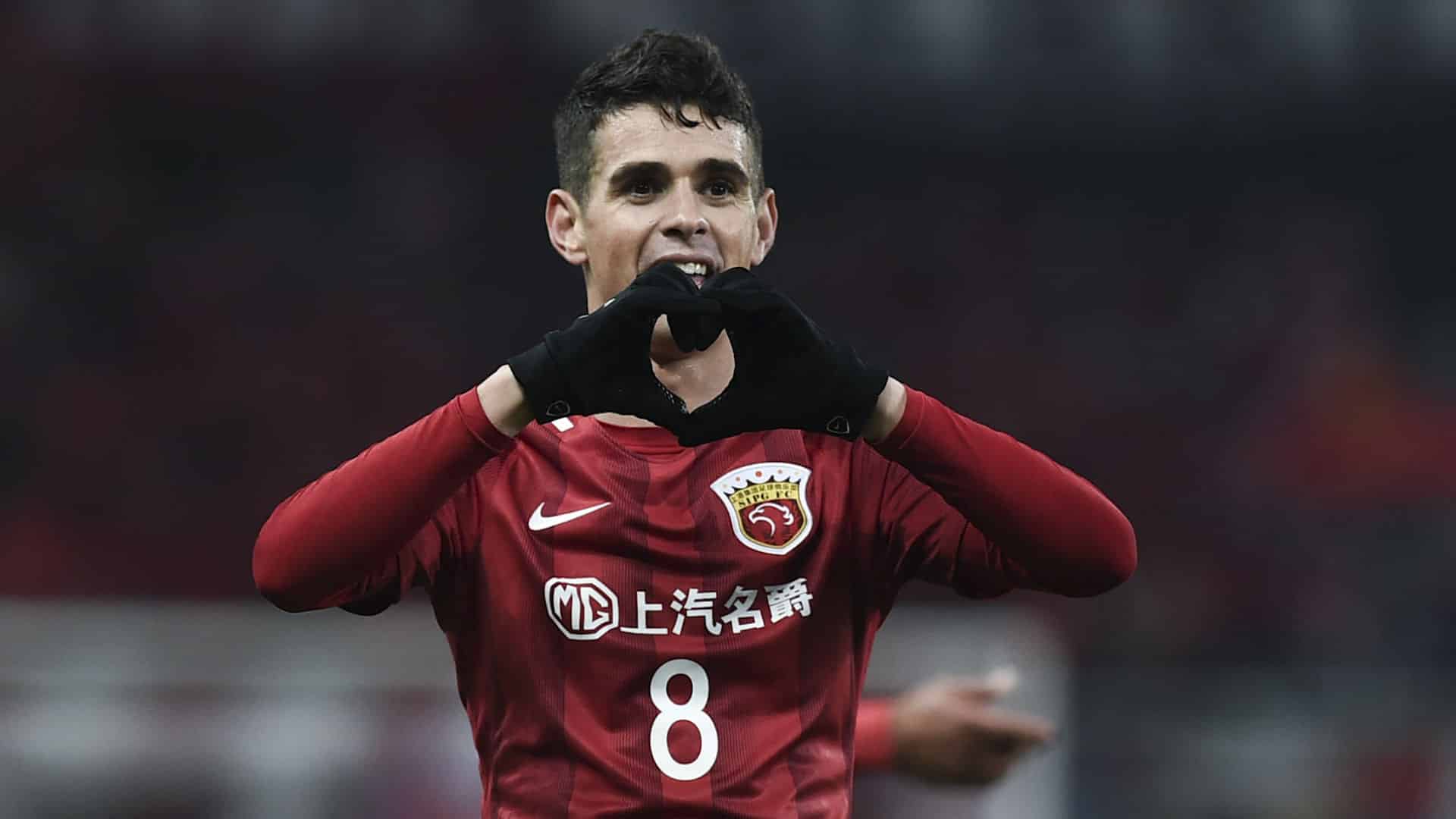