The Royals, who had Rs 37.85 crore in their kitty, was at the centre of a fierce bidding war with Royal Challengers Bangalore, Mumbai Indians and Punjab Kings.

Punjab lost out on 6 ft 8 inches New Zealand pacer Kyle Jamieson after RCB pipped them to the post with a winning bid of Rs 15 crore ($2 million).

But they signed fast bowlers Richardson for Rs 14 crore ($1.9 million) and Big Bash star Meredith for Rs 8 crore ($1.1 million) after an intense battle with Delhi Capitals.

Richardson later said he was “mentally exhausted” and Meredith was left “dumbfounded” after the auction.

“I mentally exhausted myself of all these emotions of feeling sick and excited,” Richardson said. “It’s life-changing to be honest.”

Meredith was using an online currency converter to figure out how much he would receive.

“I was on Face Time with my girlfriend at the time and we just absolutely couldn’t believe it was happening,” said Meredith. “It was like it was fake, to be honest. We’re both pretty dumbfounded.”

The bidding surrounding Maxwell was bizarre. With a limited number of players available and some of the franchises overflowing with money, they happily splurged crores on players who have never really proved their worth in franchise cricket.

The bidding for Maxwell began at his base price of Rs 2 crore and quickly spiralled, the Royals, Chennai Super Kings, and Kolkata Knight Riders joining in the battle.

Kolkata Knight Riders’ biggest catch was Bangladesh’s Shakib-al Hasan whom they again managed to rope in, this time for Rs 3.2 crore. The all-rounder had been an integral part of Knight Riders’ title-winning teams in 2012 and 2014.

The Shah Rukh Khan co-owned franchise also added Ben Cutting as another foreigner to their squad.

The Royals picked up Bangladesh pacer Mustafizur Rahman too at his base price of Rs 1 crore. RCB came close to bagging Steve Smith, but eventually lost out to Delhi Capitals, who signed him for Rs 2.2 crore ($300,000). The Delhi franchise also snapped up Tom Curran for Rs 5.25 crore.

“It was just incredible to get Steve Smith so cheap. But to get a player of the calibre of Steve Smith, it’s going to add a lot to our squad, a lot to our balance,” said Delhi Capitals co-owner Parth Jindal.

Indian off-spinner Krishnappa Gowtham was the costliest domestic buy after he went to Chennai for $1.25m

Late in the day, Sachin Tendulkar’s son Arjun was picked up by Mumbai Indians at his base price of Rs 20 lakh.

England pacer Wood pulls out of the auction

England pacer Mark Wood withdrew his name from the auction just before the event on Thursday.

The 31-year-old explained that Covid-19 has made life difficult and he wanted to go home after the series against India to spend some time with his family before taking the national duty again.

“Couple of things really. First and foremost it was my family. I’m going to spend six weeks here in India and it would have been another eight weeks on top of that so that’s 14 weeks. We’re in a strange situation with Covid and we can’t see our families while we’re with England like we usually do and I wanted to be able to switch off, go home and recharge for the second reason which of course is being ready for England,” Wood said. 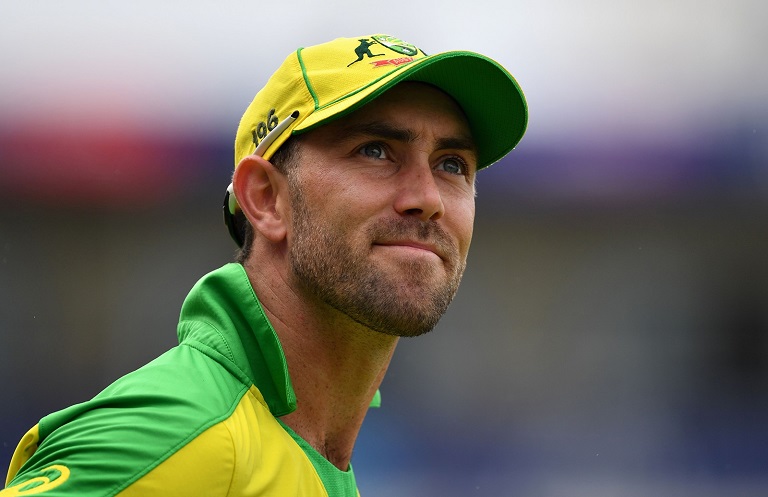