India and England face each other in a crucial third Test starting on Wednesday at the world’s biggest cricket stadium in Motera in Ahmedabad, a venue that was used for a rally by US President Donald Trump last February, with more than a series between two at stake. With the four-match series tied at 1-1, both sides need a win in order to keep alive their hopes of reaching the World Test Championship (WTC) final against New Zealand.

India just needs to win the series to get through, while England has to win by 3-1. A tied series would let Australia through.

The tension is rising in both camps with each registering a crushing win in the first two matches.

Authorities have said more than 50,000 tickets will go on sale for the first cricket game to be played in the revamped ground. The pink ball, LED lights instead of usual floodlights and the size of the ground will all add to the test of nerves in the battle over the next five days.

“We have got to win two Tests matches, it is as simple as it gets for us,” said pacer James Anderson who took crucial wickets in England’s 227-run win in the first game.

But England will have to put the disappointment of their 317-run defeat in Chennai last week.

Both teams are “refreshed” as India pacer Ishant Sharma said, “We have just one thing on my mind and that is to win the next Test, win the series and qualify for the World Test Championship.”

The hosts, who beat Bangladesh in under three days in their first day-night home Test in Kolkata in 2019, are expected to stick largely to their winning side from Chennai. But Joe Root’s England though will be forced to make changes because of their rotation policy.

Moeen Ali had headed back home and off-spinner Dom Bess is expected to get his place back and fast bowler Anderson should return. Returning batsman Jonny Bairstow and fast bowler Mark Wood will also be in contention, while Jofra Archer, who missed the second Test with an elbow problem, is expected to make the team.

There are, however, a few more questions that would demand answers in this day-night Test.

How would the twilight period be for the batsmen as Anderson feels that the ball swings more in that phase?
Will the extra lacquer on the ‘SG Test Pink’ make it difficult for the Indian spinning duo of Ashwin-Axar which wreaked havoc on the Chepauk snake pit?

And with a 2.30 pm (local time) start, how much will the dew have a bearing during the final session? The ball would be difficult to grip at that point for slow bowlers and the pitch, despite grass being shaved off, might ease out with the ball skidding off the surface.

The team management will have to work overtime when there are so many unknown variables that warrant factoring.

Up until now, Virat Kohli’s boys have played just two Tests with the pink ball with the last one seeing them succumb to a record low total and a crushing defeat at the Adelaide Oval against Australia in December. India was shot out for 36 in the second innings of that first Test against Australia.

However, what can work for India is that both those Tests happened after England played their previous day-night Test match. England’s last Test with the pink ball was in March 2018 against New Zealand in Auckland whereas India played their first pink-ball Test in November 2019 and the second in December 2020.

There is a possibility that India may ditch their strategy of playing three spinners which they employed in the first and the second Tests at the MA Chidambaram Stadium in Chennai as the pink ball is known to do a lot for seamers.

Most of the wickets in day-night Tests have been taken by seamers and India’s first and only home Test with pink ball (against Bangladesh) saw Ravindra Jadeja bowl just two overs across two innings and R Ashwin bowled just five.

England’s batting will once again revolve around Root and Ben Stokes although the return of Jonny Bairstow could prove vital. The trio is rated as the visitors’ best players of spin bowling. 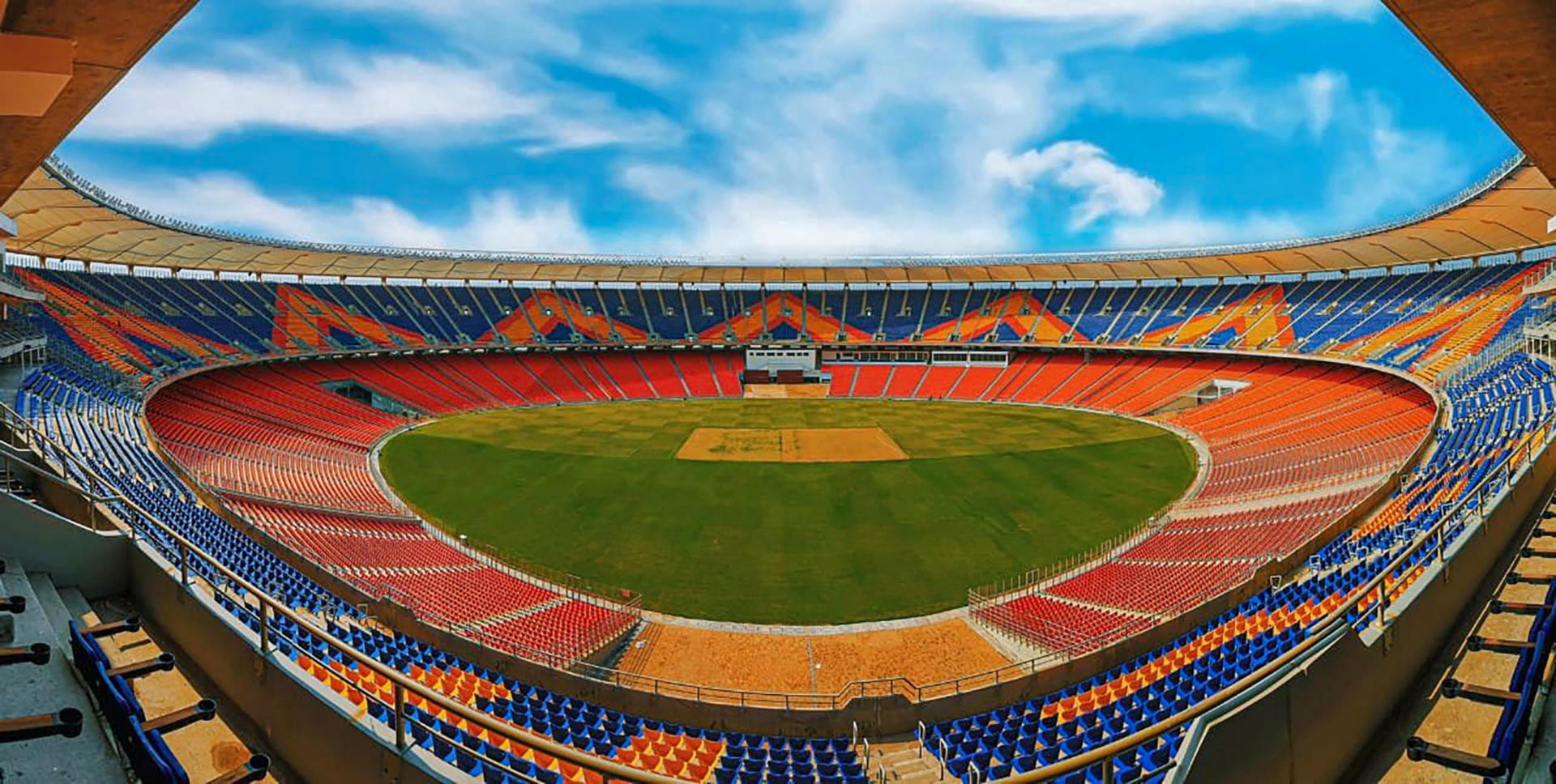