The five big K’s of the league; KD, Kyrie, Kawhi,  Klay and Kemba, all free agents this off season which proves to be intriguing to follow. With Kyrie’s illusive nature that always keeps you guessing his next move. As soon as you think you know where he’ll be come next season, he manages to throw you off so who knows what he’s planning during his free agency.

As for the two current (for now) Warriors, their two major injuries that will most likely keep them side-lined for the entirety of next season makes their decisions just as interesting albeit different from Kyrie’s. Klay Thompson has been a Warrior ever since he was drafted by them in 2011 so you would imagine they would be the most patient with his slow return to the game and most attentive with his rehab.

Therefore, all information points to him resigning with them but the real question is will he be the same sharpshooter he’s always been after his nasty ACL injury. If there is one thing that we know about him, is that he is incredibly resilient, proven by him walking back onto the court to knock down his two free throws after tearing his ACL.

The same question goes for Durant too. Will he be the same player after his Achilles injury?

No doubt, Durant is still an elite player in this league so there will be countless offers for him on the table by multiple ball clubs who will be willing to sacrifice a lot in terms of money and time during his recovery but will most likely be returned to them in potential championships.

Admittedly, loyalty is less of a factor for KD than it is for Klay so his decision might be a little less emotionally driven. Kawhi is just coming of the back of moving to Toronto in a blockbuster trade and winning their first ever championship in his first season. As a free agent, the league is at his feet.

Whether he wants to carry on his brand-new legacy in a city and entire country that already loves him, that’s the most viable option. As for other teams that have the cap space, they will be trying their very best to sell their city and team to him in order to have the finals MVP as part of their roster. Any team he joins will automatically be better, it is that simple.

Finally, Kemba Walker. The leagues fans seem to be perfectly split down the middle. One half loves the fact that he has been loyal to the team and City of Charlotte for his career.

The other half would love to see a player of his calibre compete on a championship level team. Whichever route he chooses however, no doubt he will be respected by leagues fans. 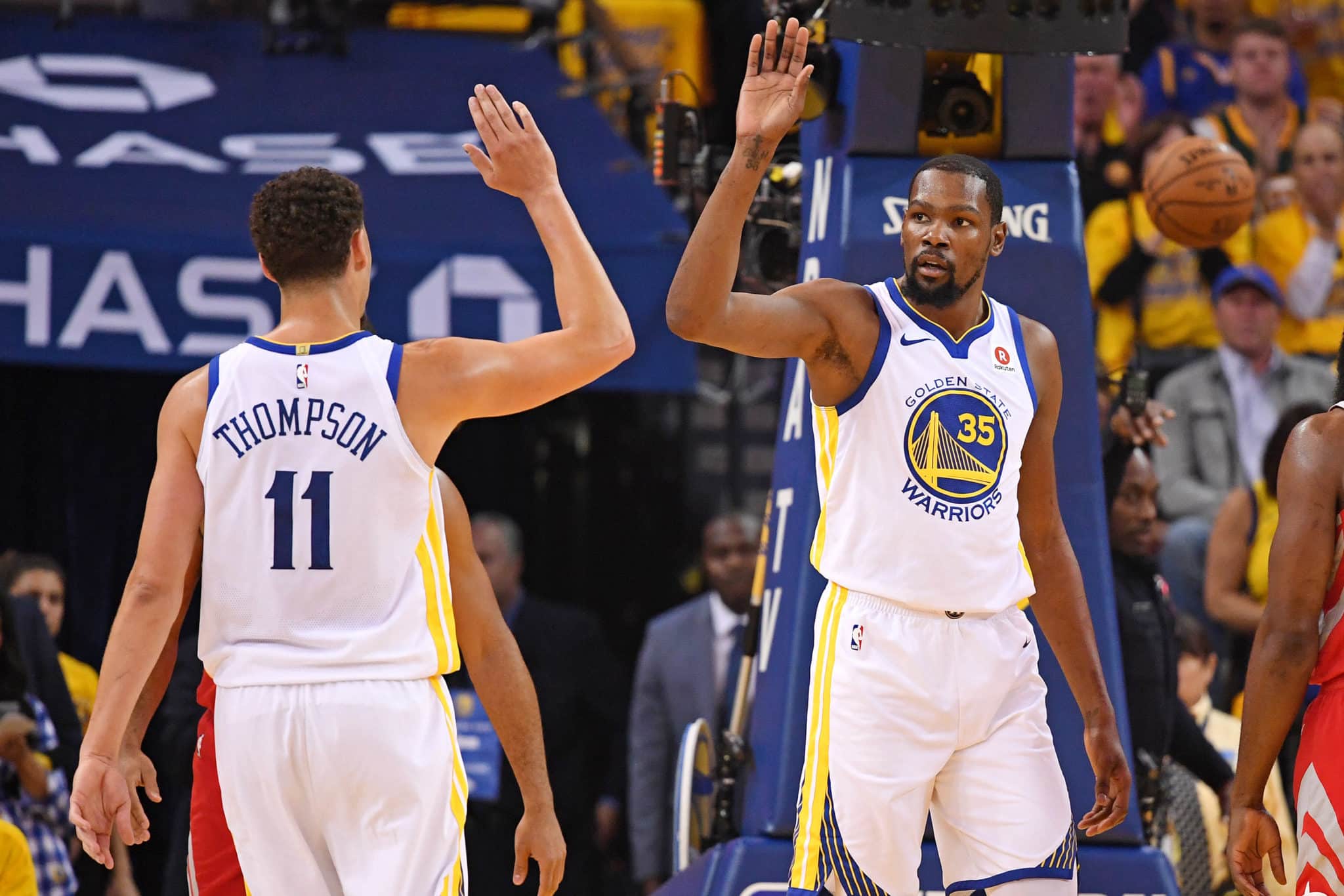