Crystal Palace. The England U21 star underwent a medical at Carrington training facility and finally put pen to paper on Sunday following weeks of negotiations. He is United’s second recruit of the window after the signing of Welsh International Daniel James from Swansea City for a fee of
£15 million pounds.

The 5 year deal will be an initial £45 million pound with a £5 million in add-on fees depending on Manchester United’s success next season. This is what had originally slowed down negotiations,
but eventually a deal between the two clubs was reached. The 21 year old’s wages will be an apparent 80k a week according to sources, a major increase from the 10k being currently paid by Palace.

Speaking at the press conference United’s manager Ole Gunnar Solskjaer said “Aaron is one of the best upcoming defenders in the Premier League. He has
the work ethic, talent and mentality to play for Manchester United and he fits exactly the type of player that we are looking to bring into the squad to help us improve and push on further”.

Wan Bissaka added to this with “It’s an unbelievable feeling and honour to call myself a Manchester United player and something I know that only a small number of players have the privilege to say. I can’t wait to get going and integrated into the squad. I will have a
short break now after the European Championships but I’m looking forward to starting training with the new manager and my new team-mates on the pre-season tour”.

Wan-Bissaka signs for United following the Euro under 21 championships where a disappointing display left the Three Lions not being able to surpass the group stage.

Although Bissaka only made one appearance leading to a last minute own goal, his move has been highly anticipated with the London born youngster consistently displaying his talent for Crystal Palace last season.

Having only made 4 senior appearance it is still easy to see why the Red Devils paid the high price tag for him and it will be very interesting to see how his career turns out both at Old Trafford and at
international level for England. 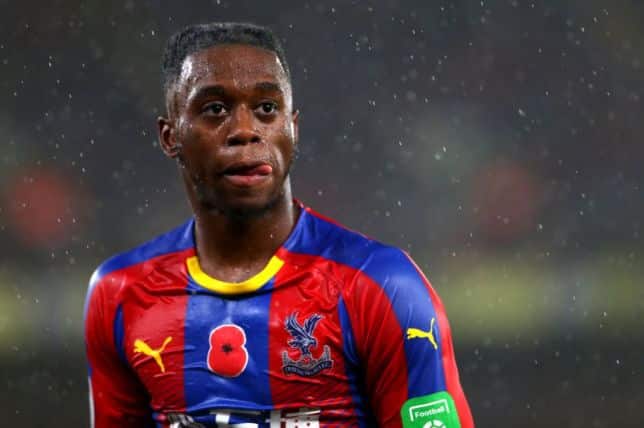