In an interview with Sky Sports Italia, Buffon said, “This is my last season and I’m pretty convinced with the decision I have taken. More than anything, I am a calm person and I have no fear for the future and what could be my life.I am facing it and I will face it with the desire and enthusiasm to put myself to the test. As a consequence, playing on for one or two more years would not take anything away from or add anything to what I have already done.Like with everything, I look for a reason, and the only reason ( to continue ) would be winning the Champions League. At that point, I would like to try to win the Club World Cup, and maybe Szczesny could play one game and me another. But I think that, with a goalkeeper like him behind you, it’s normal that I step aside from next year.

​Buffon began his career at Parma. He joined Juventus for £23 millions in 2001. He is considered to be one of the greatest goalkeepers of all time. He won the FIFA World Cup in 2006,10 Serie A titles, four Italian Cups and a UEFA Cup as well. Buffon was named goalkeeper of the year at FIFA The Best Awards on Monday and was also included in the FIFPro World XI.

​Buffon is an absolute legend of the game and one of the best goalkeepers to have played the game. We hope he finishes his career on a high. 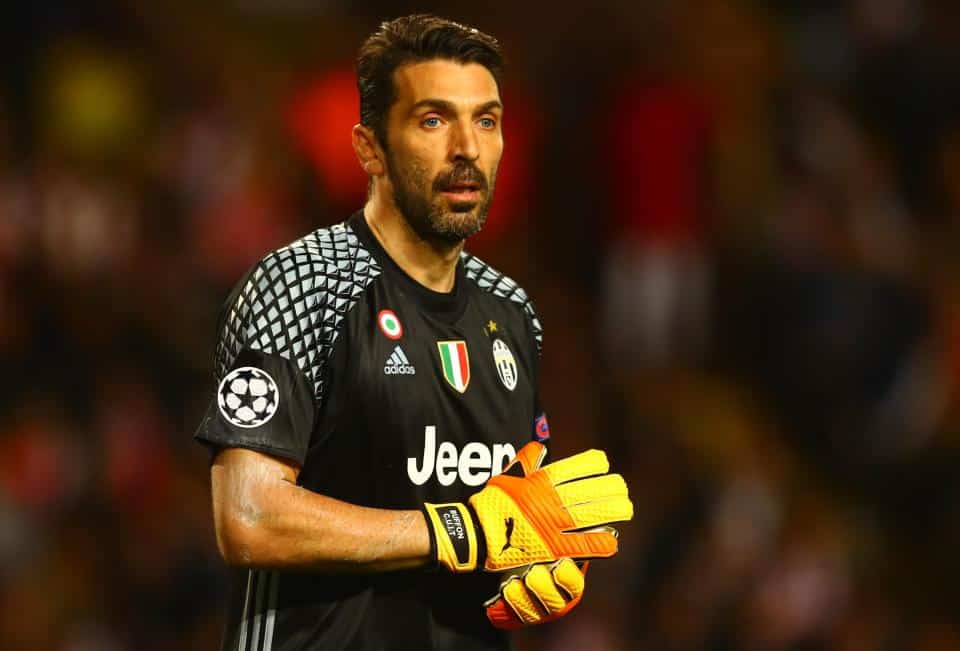