The long-awaited return of Tampa Bay Buccaneers tight end Rob Gronkowski was short-lived: He left after five plays because of back spasms in the Bucs’ 36-27 loss at the New Orleans Saints.

The four-time All-Pro caught two touchdowns in each of the first two games of the season. Gronkowski then suffered at least four cracked ribs and a punctured lung the following week against the LA Rams, which sidelined him for the first time since he came out of retirement before the 2020 campaign.

Coach Bruce Arians said after the game that Gronkowski, like cornerback Richard Sherman, “probably shouldn’t have played” but added that he’s hopeful the defending Super Bowl champions can get healthy in their bye week.

“He kept begging to get in there and re-injured himself,” Arians said of Gronkowski.

Gronkowski, who underwent three back surgeries from 2009 to 2016, finished with one target and no catches, while quarterback Tom Brady turned the ball over three times, including a pick-six by P.J. Williams with 1:36 to go on a pass intended for wide receiver Mike Evans.

“He telegraphed it a little bit,” Arians said of Brady, who missed out on his 42nd career come-from-behind win, which would have put him one shy of Peyton Manning for the all-time record.

“I just threw it to the wrong guy,” Brady said. “I had Mike open. It cost us the game. Tough to win that way when we turned the ball over like we did. I gotta not throw interceptions. That’s the key.”

It was a poor game by the Bucs who now got to 6-2 but still hold a half-game lead in the NFC South.

They were flagged for 11 penalties – the second-most of their season, with six resulting in first downs for the Saints. A horse-collar penalty on inside linebacker Devin White on a tackle of quarterback Jameis Winston knocked Winston out of the game with a knee injury.

ALSO READ:  J.J. Watt Likely To Miss The Remainder Of The Season With Shoulder Injury
Embed from Getty Images

“They didn’t make it to first down. It was all 15-yard penalties for roughing the quarterback. And they were stupid,” said Arians, who expressed visible frustration following the game over the way his team played after an increased emphasis on reducing penalties.

“I thought that it was an embarrassing display of football. Of all the things that we talked about coming down here about what it takes to win, and to play like that — it starts with me,” Arians said. “Obviously, we weren’t ready to play — penalties, turnovers, you’re not beating anybody that way.”

“Hopefully it changes it a bunch. You drop down and start going on the road in the playoffs — it’s different. Every game is critical. Especially road games in your division. Road games, when you have it in your hand and you give it away, [that] makes everything more difficult.”

Last year, the Bucs’ eight-game win streak to close out the regular season and through the playoffs started after their Week 13 bye.

Lavonte David and Richard Sherman also returned against the Saints.

Sherman, who was active for the first time since suffering a hamstring injury at the Philadelphia Eagles in Week 6, did not play a snap, with reserve Pierre Desir getting the nod instead and playing 71 defensive snaps.

Linebacker Lavonte David played all 72 snaps and finished with eight combined tackles after being held out the past two weeks with an ankle sprain. 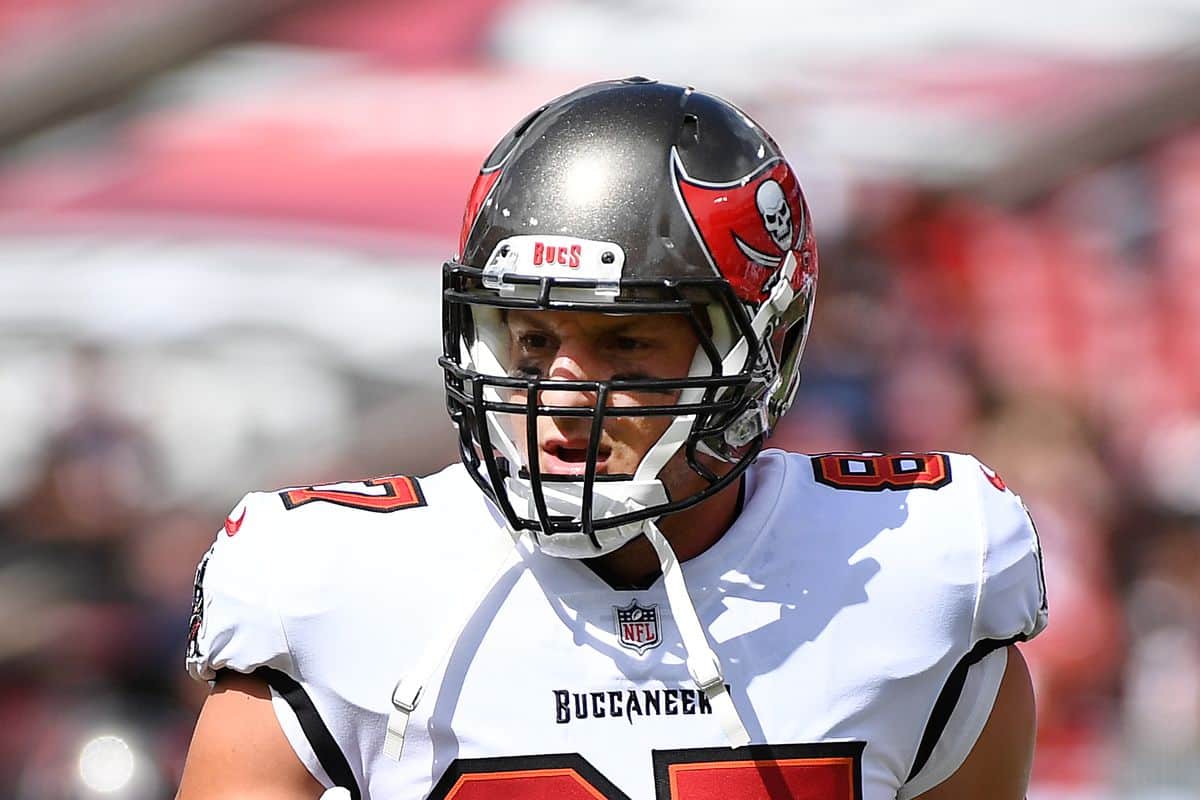