A Nick Gubbins century helped Hampshire to defeat Sussex in Tuesday’s Royal London Cup action as the program was disrupted by rain at most of the grounds.

Tuesday’s Hundred action will be reviewed tomorrow alongside the Manchester Originals vs Northern Superchargers games that take place later today.

Gloucestershire won the toss and elected to bat first.

Ed Barnard would be LBW to the same bowler for a golden duck before Gareth Roderick would be bowled by Shaw for 23. Joshua Dell would be caught by Chris Dent off the bowling of Smith for 32 with Joe Leach (18) and Josh Baker (21) the not out batsmen.

Hampshire vs Sussex (Group A)

Hampshire would win the toss and elect to bat first.

Lewis McManus would be caught by Ibrahim off the bowling of James Coles for 3 before Nick Gubbins and James Fuller put on 116 for the sixth-wicket partnership with the latter run out by Coles for 54 off 36 balls. Felix Organ would be the final wicket to fall as he was bowled by Wiese for 6 with Gubbins (131 off 119 balls) and Scott Currie (0) the not out batsmen.

Middlesex vs Durham (Group A)

Durham won the toss and elected to bat first

Chasing 228 off their 36 overs after a rain break, Middlesex would lose Holden as he was caught by Clark off the bowling of Jack Campbell without scoring before Varun Chopra would be LBW to Rushworth for 6. Robson would be bowled by the same bowler for 18 before a 130-run partnership between Handscomb and White was ended with the latter caught by Bancroft off Campbell’s bowling for 55.

Derbyshire vs Warwickshire (Group B)

Requiring 205 off their 42 overs, Warwickshire would lose Yates as he was bowled by Wood for 60 with Rhodes the other man out, caught behind by Guest off the bowling of Hudson-Prentice, for 25 with Ed Pollock (103 off 115 balls) and Burgess (12) the not out batsmen.

Surrey vs Nottinghamshire (Group B)

Nottinghamshire won the toss and elected to field first. 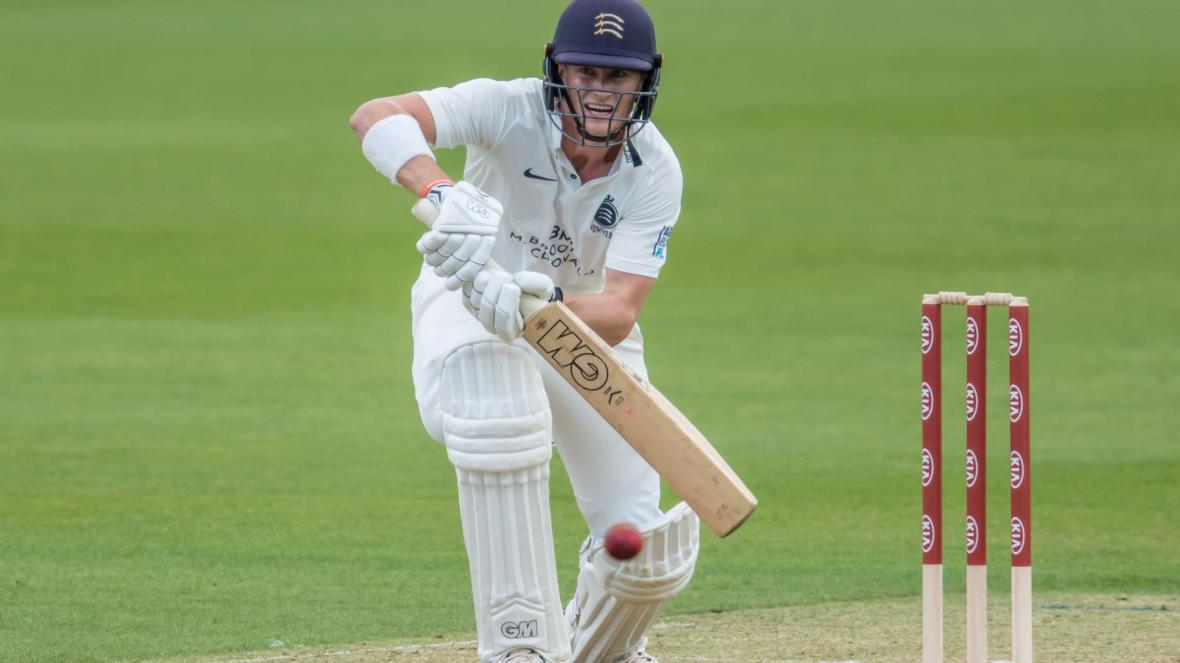