Sunday’s County Championship action saw a massive partnership between Marcus Harris and Colin Ackermann for Leicester, an England prospect take a 5-wicket haul in the Roses game as well as a couple of games won by an innings.

Resuming on 201/6, the hosts moved onto 237 before Michael Burgess was caught by Steven Mullaney off the bowling of Liam Patterson-White for 80 with Craig Miles run out by Slater for 1. Danny Briggs would be bowled by Luke Fletcher for 50 before Liam Norwell would be out for 0, bowled by Fletcher.

Chasing 309 to win, Notts would lose Haseeb Hameed for 2 as he was caught behind by Burgess before Ben Duckett was caught by Rob Yates off the bowling of Norwell. Ben Slater would be third man out as he was caught behind off Tim Bresnan’s bowling for 27 before Joe Clarke was stumped off Olly Hannon-Dalby for 20. The same bowler would have Mullaney caught by Yates for 8 before Tom Moores was bowled by Will Rhodes for 21. Lyndon James was caught by Burgess off Briggs’ bowling before Zak Chappell would fall to the same bowler, caught by Sam Hain, for 1. Patterson-White would be bowled by Miles before Fletcher was bowled by Briggs.

Resuming on 112/6 in their second innings, the visitors would add 4 to their overnight score with Wayne Madsen caught behind by Ben Cox off the bowling of Joe Leach before Ben Aitchison was also caught behind, this time off Dillon Pennington, for a golden duck in the following over. Samuel Conners would be bowled by Pennington for 9 before Dustin Melton was the last man out, caught Daryl Mitchell off Joseph for 1 with Worcestershire winning by an innings and 23 runs.

Worcestershire host Durham next weekend while Derbyshire host Warwickshire at the same time.

ALSO READ: Morianty Has Gloucestershire In A Spin

Resuming on 75/1, the hosts would add 8 to their overnight score before Sam Evans would be caught behind by John Simpson off the bowling of Tom Helm for 26 before a 239-run partnership between Marcus Harris (185) and captain Colin Ackermann would be ended when the Australian was also caught by Simpson off the bowling of Thilan Walallawita. Lewis Hill (2) would be LBW to the same bowler before Harry Swindles was bowled by Ethan Bamber for 12 with Ackermann and Ben Mike the not out batsmen, scoring 126 and 9 respectively.

Leicestershire host Gloucestershire next weekend while Middlesex are not involved this week.

Resuming on 124/5, the visitors would lose Miles Hammond for 45 as he was caught by Jamie Smith off the bowling of Dan Moriarty before Tom Smith was LBW to Jamie Overton for 1 the following over. Matt Taylor was next out as he was caught by a sub fielder for 15 off the bowling of Amar Virdi before David Payne being caught by Evans off the same bowler for 14. The final wicket to fall was Daniel Worall who was bowled by Moriarty for 24 as Jonny Tattersall ran out of partners, scoring 86 not out.

Resuming on 85/2, the visitors would add 2 to their overnight score before Will Fraine was bowled by Saqib Mahmood before Steven Patterson would go the same way a couple of overs later for 8. George Hill would be dismissed by Tom Bailey for 18 before Harry Brook would be LBW to Matt Parkinson for 52. Harry Duke would be bowled by Luke Wood for 29 before Mahmood would complete his 5-fer with 2 catches for Dane Vilas, first Jordan Thompson for 14 then Ben Coad for 0. Dom Bess was the last man out, caught by Liam Livingstone off Matt Parkinson, for 46 as Lancashire won by an innings and 79 runs – a result that sees Lancashire extend their lead in Group 3.

Lancashire travel to Glamorgan next weekend while Yorkshire host Sussex at the same time.

Resuming on 131/2, the visitors required 87 in the day’s play with Luke Procter the only man to fall today, caught by Aaron Thomason off the bowling of Jamie Atkins for 51 while Rob Keogh (60) and Saif Zaib (47 off 43 balls) seeing them over the line. This result, as well as the previous one, sees Northants move to a couple of points behind Yorkshire – those two meet in Northampton in the penultimate round of fixtures.

Sussex travel to Yorkshire next weekend while Northamptonshire travel to Kent at the same time. 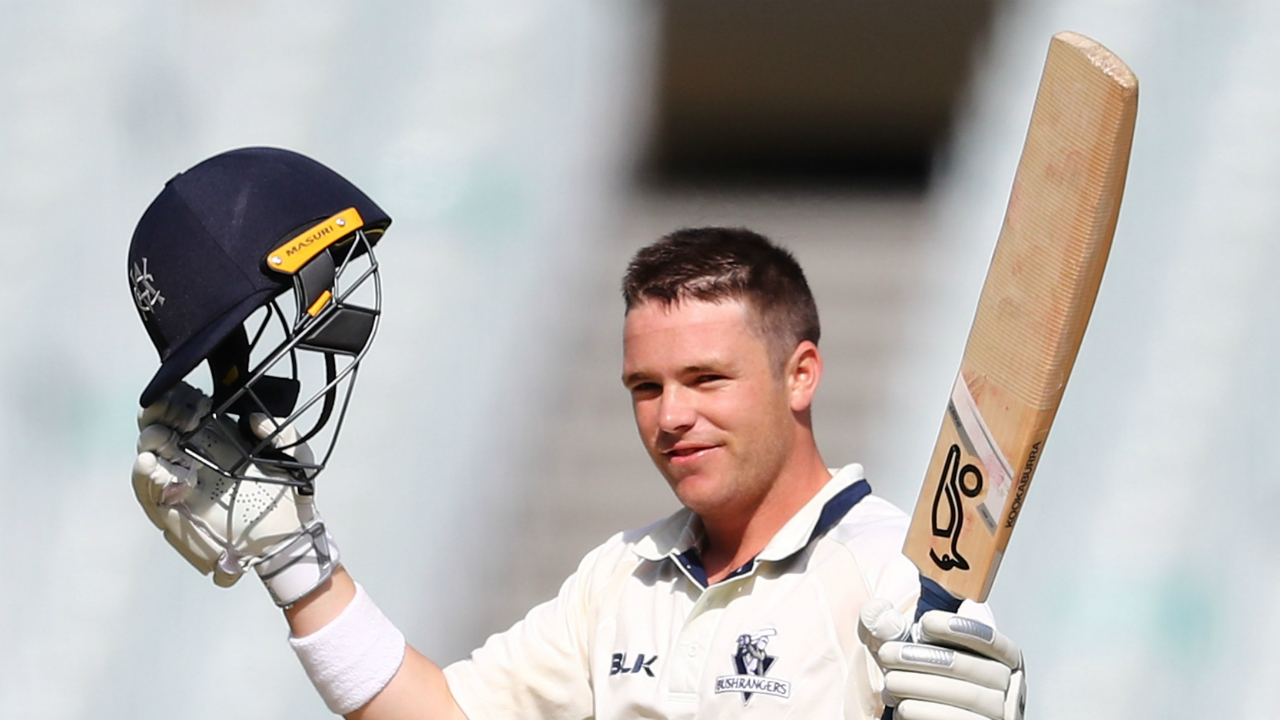