The Miami Heat continue their home stand as they face Southeast Division rival Washington Wizards. In their last game, the Wizards blew out the Heat, in which Jordan McRae, Ian Mahinmi, and G-League call up Garrison Matthews led a depleted Wizards team to victory. Heading into this game, the Heat would have Jimmy Butler and rookie Tyler Herro, but they would still be without Justise Winslow, who is nursing a back injury.

Meyers Leonard and Duncan Robinson got Miami going on a six to nothing run, only for Bradley Beal to end the run with a pair of baskets for Washington. After a basket from Isaiah Thomas for the Wizards, Miami answered back with a three-pointer each from Robinson and undrafted Heat rookie Kendrick Nunn. With Miami leading 14 to 6, Jimmy Butler got himself on the board with two free throws, followed by a free throw from Leonard. Beal would make a ferocious slam dunk for Washington, followed by a basket from Thomas Bryant. After an exchange of baskets between Nunn and Davis Bertans, Miami led 24 to 14. Washington closed the first quarter on a thirteen to six run, which saw a three-pointer buzzer beater from Bertans, with Miami leading 30 to 27.

Goran Dragic and Kelly Olynyk came off the bench for Miami and took over on the offensive end, while Troy Brown Jr. and Jordan McRae did the same for Washington. With the Heat leading 43 to 33, the threes were falling as Beal knocked down a three-pointer for Washington, while Herro and Olynyk did the same for Miami. The Wizards’ offense started to pick up some steam with more baskets from Beal, Mahinmi, and Bertans as Miami led 53 to 44. The Heat went on a fourteen to two run, but Thomas ended the run with two free throws. After two more from free throws from Brown Jr. and McRae, Butler made free throws for Miami. By halftime, the Heat led 69 to 50.

Washington went on a twenty-one to three run throughout the third quarter, but a three-pointer from Herro ended the run. After a three-pointer from Thomas, Beal made two layups for Washington, giving them a 76 to 75 lead. The threes continued to fall as Dragic and Herro knocked down the three-ball baskets, putting Miami in front 84 to 79. The Heat were on a twelve to two run, but two free throws from Bertans ended the run, giving Miami a 90 to 83 lead by the end of the third quarter.

As the fourth quarter commenced, Bryant and Brown Jr. picked up the offense for Washington, while Dragic and Herro did the same for Miami. With the Heat leading 99 to 95, the Wizards went on a nineteen to six run throughout the fourth quarter, only for James Johnson to end the run and deliver a clutch three-pointer to tie the game at 118 and to send the game into overtime.

In overtime, Butler and Herro led the way for Miami on offense, while Beal and Bertans did the same for Washington. After two free throws from Butler and a dunk from Derrick Jones Jr. for Miami, Ish Smith made a layup for Washington. With Miami leading 131 to 127, Beal went for a quick layup to cut into the Heat’s lead, but Butler and Dragic would seal the game with a combined three free throws between them, giving Miami a 134 to 129 win.

Another overtime thriller, another victory for the Miami Heat. Despite the Wizards rallying back in the second half, the Heat made adjustments down the stretch, making clutch three-pointers, a dunk, and much needed clutch defense. Miami regained their composure in overtime, where they managed to pick their spots and get the baskets they needed. It was also a big night for Heat rookie Tyler Herro, who knocked down 7 three-pointers, tying for the most three-pointers made by a rookie with Mario Chalmers and Sasha Danilovic. Miami are now 8-0 in overtime, shattering a previous record of 7 overtime wins. They are also 20-1 at home, making it one of the best home records in the league.

For the Wizards, Bradley Beal led the way with 38 points, Davis Bertans made 24 points, Jordan McRae and Isaiah Thomas had 14 points each, and Ian Mahinmi with a double-double of 10 points and 10 rebounds.

The Heat will have another test awaiting them as they face the Los Angeles Clippers. Game starts Friday at 8pm and will be on Sun Sports and on ESPN. 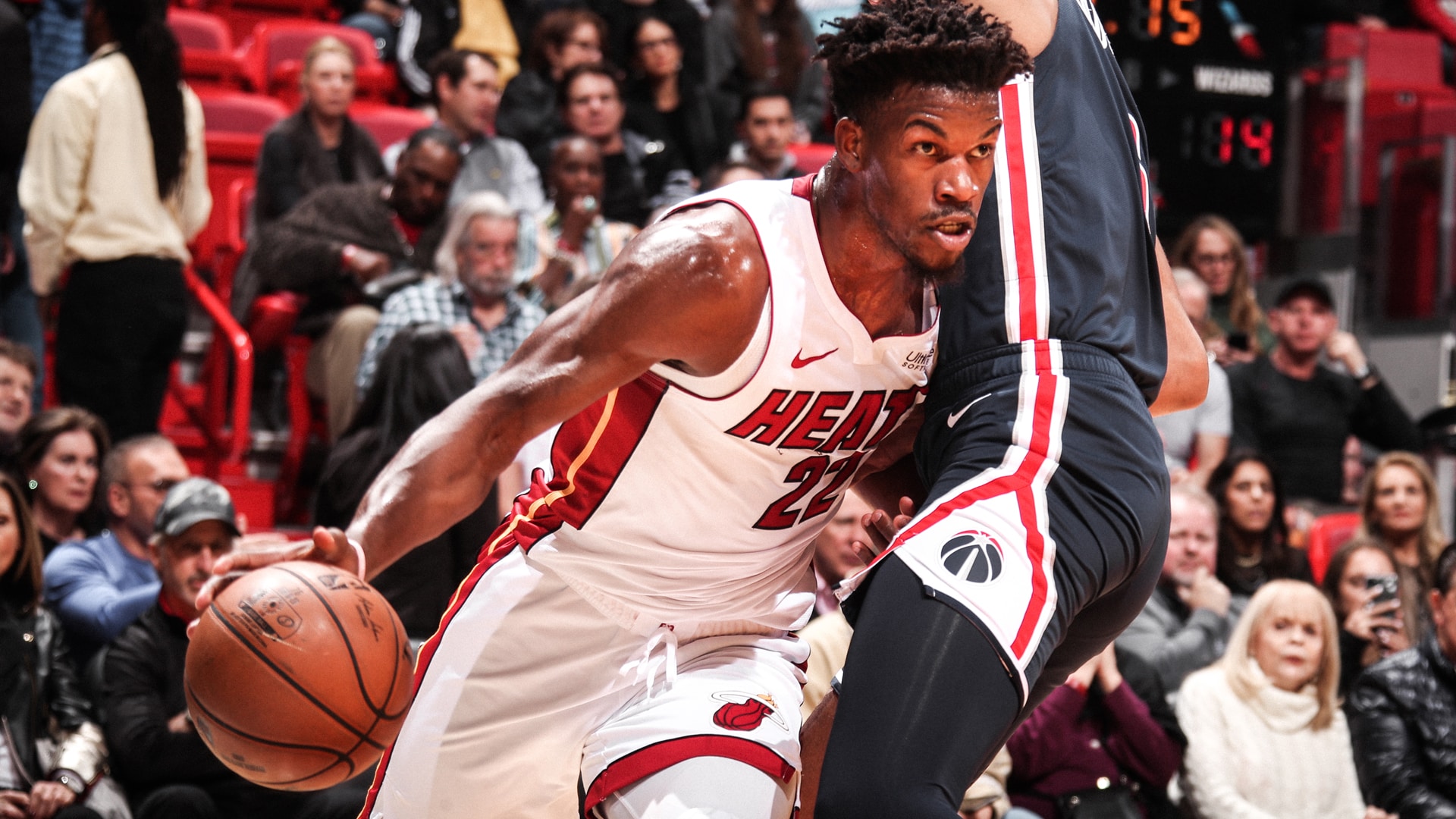