Manchester United’s return to premier league wasn’t entirely a successful affair that Ole would have hoped, as it did hamper their hopes a bit, in finishing in the champions league spot.

It has been more than 3 months of competitive football and both the teams had to settle for a 1-1 draw. Manchester United could well be a bit disappointed with that result as they were the more dominating among the two sides. With 13 shots and 6 on target, the Reds would have felt hard done as compared to Spurs with 9 shots and only 3 on target.

It was some brilliance from Bergwijn with quick feet, scintillating pace and ruthless shot power which took Spurs 1-0 up just before the half an hour mark. United was pretty much dominating the ball but was always 1 pass shy of the perfect one. Marcus Rashford had an early chance as the ball came kindly to his feet from Davinson Sanchez’s header, but it was saved by Lloris comfortably. Pogba won the penalty which Bruno had converted, and they even got a second penalty which was overturned by VAR.

It’s again 2 dropped point by Ole’s side which puts them into the 5th spot, 2 points behind Chelsea, who have 1 match in hand.

This thread will go in-depth with how well Manchester United played, areas to improve and individual performances.

Pogba and not a setback. Manchester United are still unbeaten and visibly have the wind in their sails, with Pogba coming back and taking the match from the scruff of its neck. It was Pogba and Bruno brilliance for 30 mins from the time he came on. 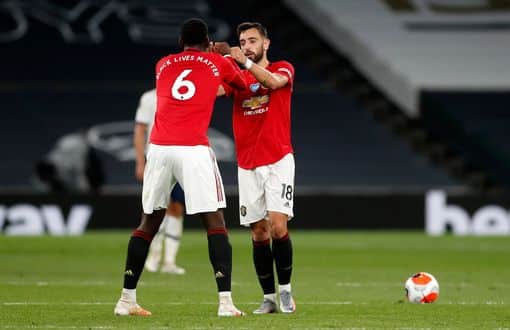 United fans have been eagerly waiting for this day, when their midfield duos of Bruno and Pogba linkup and that is exactly what they’ve been expecting. Pogba as he came on, immediately dispossessed Sissoko and was looking clearly in the mood with a point to prove. A clumsy challenge from Eric Dier earned him a penalty which Bruno converted from the spot.

Pogba came in at the 63rd minute and from that moment Manchester United had 5 shots on goal with 2 on target out of the 6 total shots.

Bruno Fernandes has become absolutely brilliant with his performances and is yet to lose a match in EPL. From his 6 games, he has scored 3 goals and assisted 3. 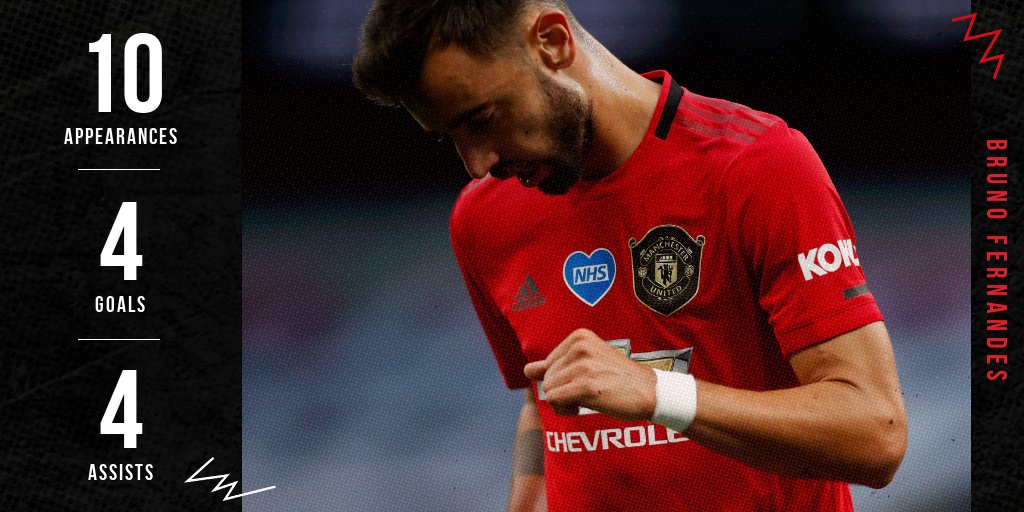 He has won every Man of the Match(6) award for Manchester United, he has played in(6). He looks hungrier for more, more determined, carrying the team forward and a team man, all the qualities that made him a United favorite.

Against Spurs these were his numbers :

Fred and McTominay too had a good game with Scott all around the park, running everywhere, winning balls and being an imposing figure out there.

It seems that time is running out on De Gea with yet another mistake which a goalkeeper of his level should’ve dealt with. Even though the mistake was not entirely his, Maguire and Lindelof too had a say in that goal, but given the quality and the ball is hit straight at him should have been dealt with.

De Gea had 3 errors which resulted in goals this season and a total of 7 from the last season. The reason why De Gea is talked about so much is that United have Dean Henderson on loan at Sheffield United where he has kept 11 clean sheets this season which is the most as compared to 8 by David.

This is what Roy Keane had to say about him :

“I’m fuming watching this, I am staggered at Maguire… I am sick to death of this goalkeeper. I’d be fighting him at half-time… I would be swinging punches at that guy. Maguire and De Gea – I wouldn’t even let them on the bus after the match. Get a taxi back to Manchester. Shocking! I am disgusted with them. You should hang your heads in shame”

Roy Keane has a habit of going extreme, but the most important point he is putting out there is that Manchester United are trying to get into the top 4 and mistakes like this can cost us those crucial 2-3 points.

All in all, football is back which is great. The players have faded a bit due to the lack of competitive football and we can expect a notch up in their performances after 2-3 more matches.

Manchester United take on Sheffield United in the next EPL match which is a very crucial game for both the teams with Champions league spot as their target.

Till then take care and stay tuned in. 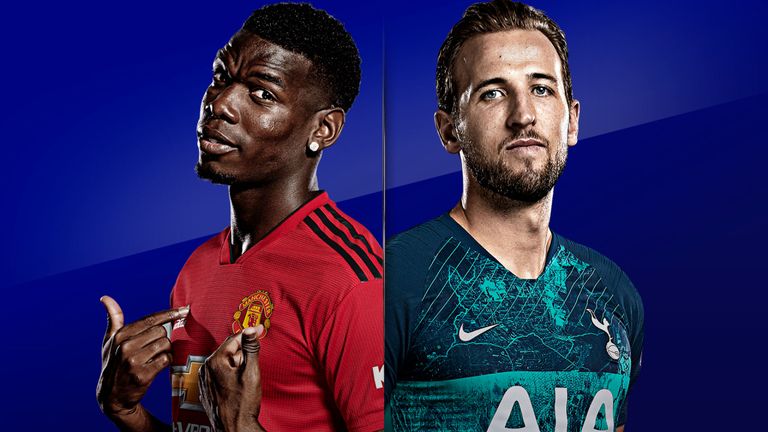