What a difference a year can make in football, and none more so than in the case of Tottenham Hotspur.

A year after Harry Kane looked destined to leave North London, it now seems the direction that Tottenham are heading could finally be the perfect fit for Harry Kane.

Rewind 12 months to the summer of 2021, as Manchester City and the England captain dominated the transfer window over a move to the Etihad Stadium, in what was nearly the biggest English transfer record in history.

The England star had made his intentions clear he wanted a move north in a bid to win trophies that to date have been a void in the 28-year-old’s career.

Valued at £120 million by Spurs, the two clubs were unable to come to an agreement with several bids from the champions falling short of Tottenham’s asking price. “The club [Manchester City] did absolutely everything,” City boss Guardiola said in August after it became clear no move was happening. “We didn’t talk about Tottenham, not even one offer, because they didn’t want to negotiate and when [only] one team wants to negotiate, there is nothing to say”.

The England captain attempted to force through a move to City and believed he had a gentleman’s agreement with chairman Daniel Levy that would allow him to move. But it was Levy who held firm, not budging on the club’s asking price.

An absent member in Tottenham’s pre-season plans under the then-new manager Nuno Espírito Santo was less than ideal, after the striker featured in all of Euro 2020, reaching the final with England. Kane’s delayed return after a move away from the club came on the 22nd of August away to Wolverhampton Wanderers, coming off the bench in a 1-0 win for Spurs.

The arrival of Antonio Conte in early November proved a statement of intent from the Tottenham hierarchy, appointing a serial winning manager.

Kane would again find his confidence and form under the Italian manager after suffering a loss of form in the aftermath of the failed Manchester City move, and then under the management of Nuno Santo, scoring 17 goals and recording 9 assists in 2021-22, after scoring just once in his first 13 games of the season.

Although it wasn’t all plain sailing during Conte’s first six months in charge at White Hart Lane, with the former Chelsea manager threatening to leave notably after his side’s 1-0 loss away to Burnley in February.

Fine form towards the end of the season, saw eight wins from a final eleven league matches to secure a top-four finish over bitter rivals Arsenal, giving Spurs the ammunition to persuade manager Conte and striker Kane to stay and build momentum at the club the following season.

For Kane, playing under one of the world’s elite managers has proved to be decisive in his decision to stay at Spurs, after many expected another summer transfer window of constant speculation of a move away from the club.

With the North London club securing Champions League football this season, strengthening the squad was key for both Tottenham and Conte.

Tottenham has conducted their business swiftly this window, which will come as a welcomed surprise to Spurs fans who are used to frustrating windows over the past few seasons. The arrival of Brighton midfielder Yves Bissouma and the versatile Ivan Perisic from Inter Milan certainly adds strength in depth, whilst the signing of Richarlison from Everton for £52 million further enhances Tottenham’s already strong forward line and provides welcome cover with a hectic season ahead with the added fixtures in Europe.

Clement Lenglet on loan from Barcelona will add European experience at the heart of a defence that conceded just 24 league goals under Conte last season, with only Manchester City and Liverpool conceding less since Conte’s return to the Premier League.

Many would of expected Manchester City to make Kane their number one target this window after missing out last summer, but instead the champions opted to make the Norweigan and former Borussia Dortmund forward Erling Haaland a top priority, signing the striker for a third of the price Tottenham wanted for Kane the previous year.

Activating his release clause of just £51.2 million, City chose to pursue the younger striker who turns 22 this month, signing on a five-year deal.

This move essentially ended the year-long speculation of Kane moving to the Etihad and ultimately Kane’s most likely destination should he leave North London.

With Manchester United finishing outside the top-four and in a transitional period right now, a move to Old Trafford would not of suited Kane who would only want to move to a club with the chance of immediate silverware.

Chelsea had been previously rumored to be interested, and with the lack of a main striker right now, Kane would have been the ideal signing with the recent departure of Romelu Lukakau, but Levy and Spurs would have been very reluctant for him to leave for another top-four and London rival.

Could Kane move to Europe? Kane has previously ruled out moving abroad as he eyes becoming the Premier League’s top goalscorer, who is currently 77 goals short of Alan Shearer’s all-time record.

Big expectations have already been placed on Tottenham this season, as they look to deliver their first trophy in almost 14 years.

A minimum is to finish in the top four once again this season, with the club expected to improve on last season fourth place and bridge the gap between the two runaway sides Liverpool and Manchester City.

Tottenham finished 21 points behind second-place Liverpool last season, and whilst it would be probably a step too far at this moment in time to trouble Europe’s two most dominant sides, eyes will be on Spurs as they attempt to close the gap between the top two who have formed their own mini-league at the top over the past five years in the Premier League.

Silverware will also be a priority for Harry Kane and Conte this season. Kane has been involved in three finals during his 12-year career at White Hart Lane, coming runner-up on all three occasions.

An incredible change at the club over the past 12 months has seen big expectations ahead for the North London side this season, with all the final pieces seemingly coming together. A successful manager, strong investement and one of the worlds potent strike force. Could this be Tottenham and Kane’s best chance at silverware and success? 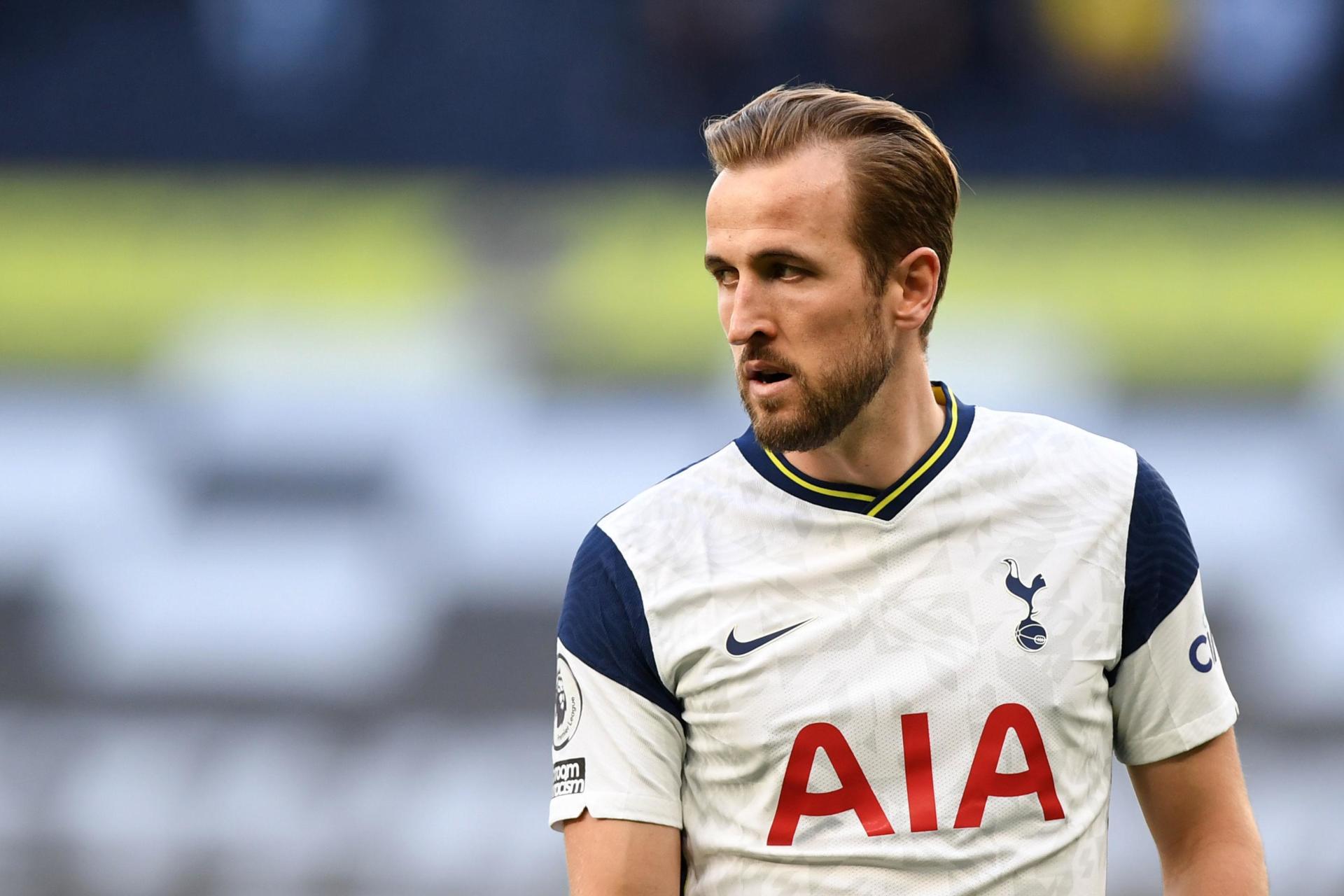