Bouncing back from their defeat in the final One Day International, India outplayed Sri Lanka by 38 runs in the opening T20 International at the Premadasa Stadium on Sunday night. Suryakumar Yadav’s golden run with the bat was beautifully complemented by the Indian bowling unit led by Bhuvneshar Kumar as India began their preparation for the upcoming T20 World Cup later in the year in style.

A superb half-century by Suryakumar Yadav and a 46-run knock skipper Shikhar Dhawan helped India put up 164 for five as Sri Lanka put in a decent performance with the ball after electing to field first. Yuzvendra Chahal oozed class while Deepak Chahar (2/24) and Bhuvneshwar (4/22) picked up wickets when it mattered most, bowling the hosts out for 126 in 18.3 overs. In fact, from 111/4 in the 16th over, Sri Lanka lost their last six wickets for only 15 runs.

Charith Asalanka showed some fight as he struck a few big blows for a quickfire 44, but once paceman Deepak Chahar had him caught at deep mid-wicket and then castled Wanindu Hasaranga in a double-strike in the 16th over, India had the game in the bag. As expected, India gave a maiden international cap to ‘mystery spinner’ Varun Chakravarthy, who showed a bit of promise while taking one for 28 in four overs.

Earlier, pacer Dushmantha Chameera and leg-spinner Wanindu Hasaranga bowled superbly, taking two wickets each as Lanka took the pace off the ball in damp conditions to keep India in check. But ‘Surya’ continued to go from strength to strength. Having just been named the ‘Player of the Series’ in the ODIs, the Mumbai player carried on with his sizzling form, smashing the Lankan bowlers to all parts of the ground as he added 62 for the third wicket in just 48 balls with Dhawan to help India shrug off the losing the wickets Prithvi Shaw, who went for a first ball duck on his T20I debut, and Sanju Samson (27, 20b, 2×4, 1×6).

Surya as usual was in his free-flowing self, hitting those whiplash on-drives, cover drives and ramp shots which is a sight to watch both against pacers and spinners. However, what was exhilarating was how Surya picked all those back-of-the-hand slower deliveries from seamers Isuru Udana and Chamika Karunaratne. Udana was dispatched with a conventional sweep shot for boundary while Karunaratne was slog swept for a six. When Hasaranga came for his last over, he went inside-out to loft him for a straight six to complete his fifty but the leg-spinner had the last laugh as he was not afraid to flight once more and this time the inside-out chip shot didn’t have required wings to soar over the ropes. His dismissal did rob India a chance to score 175 plus.

The only worry for India would be another poor show by all-rounder Hardik Pandya, who failed to force the pace in a laboured 12-ball 10 in the slog overs and went for 17 in two overs, picking up a wicket.

A ground staffer at the R Premadasa Stadium tested positive for Covid-19 following a rapid antigen test, Sri Lanka Cricket said, before the hosts won the toss. As a precaution, reporters and photographers were not allowed inside the 35,000 capacity ground where the white-ball series is being played. Spectators were already barred from attending since the start of the three-match One-day series which India won 2-1.

While India skipper Dhawan admitted that he thought they were “10-15 runs short”, he also assessed that it wasn’t too bad in terms of recovery. “I feel we played quite well after losing early wickets,” he said. “He(Surya) is a great player and we enjoy watching him bat. He took the pressure from me and the way he plays calculated shots was amazing to watch,” Dhawan said at the post-match presentation ceremony. 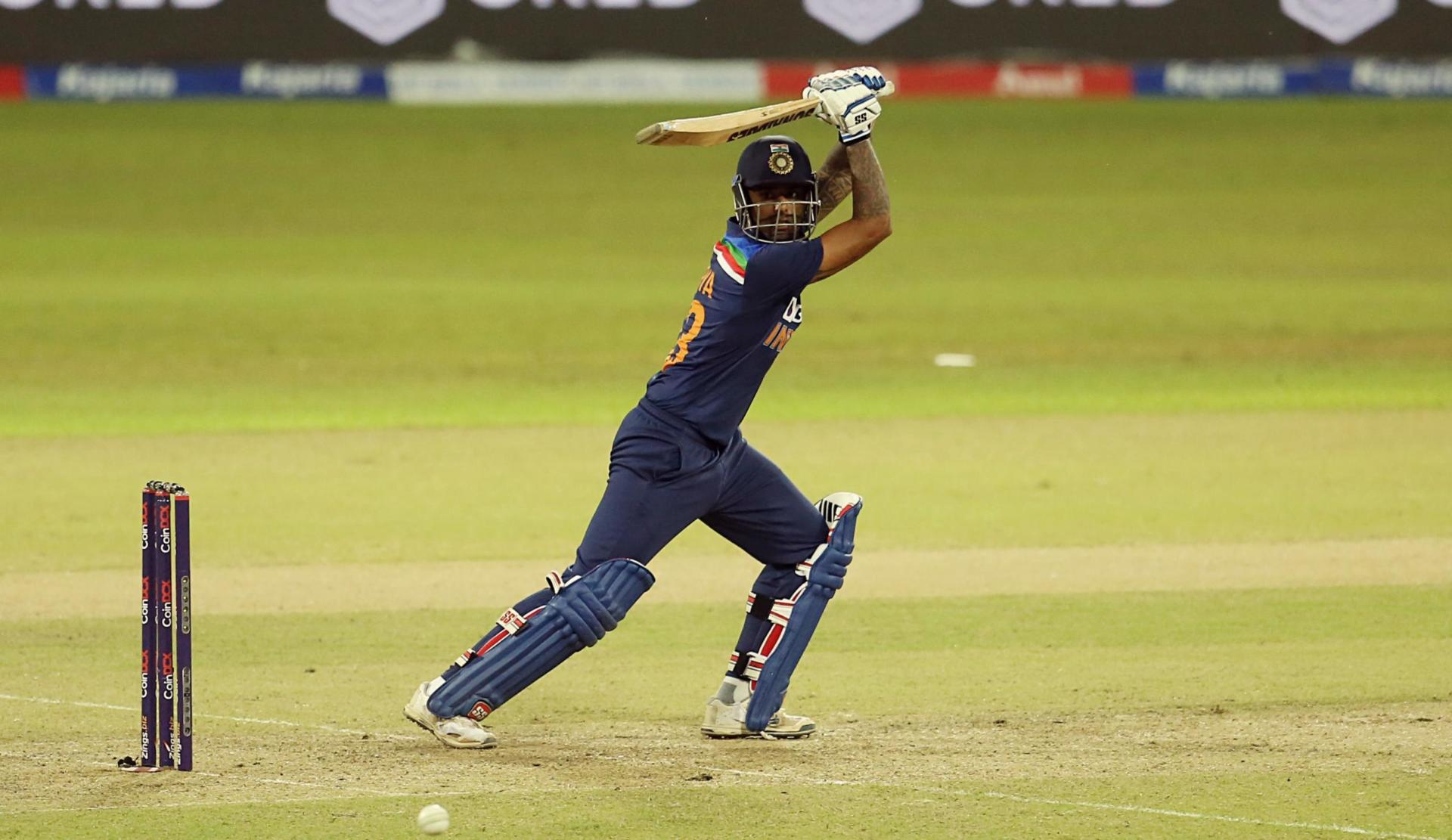