India ended the day at 277/5 with a lead of 82 runs already and a commanding position in the Test match. On a day where, for a change we didn’t see the batting unit losing wickets in groups, Ajinkya Rahane, the stand-in captain played a captain’s knock as he scored his 12th Test Hundred.

The day ended with Rahane getting dropped by Travis Head on what would turn out to be the last ball of a day that was a slightly uncharacteristic day for the Aussies as the hosts dropped crucial catches and weren’t able to make necessary inroads into the Indian Batting.

Despite losing their first wicket without a run on the board, the Indian batting unit has been able to build small but meaningful partnerships, never losing wickets in a heap and putting extra pressure on themselves. Gill and Pujara started the proceedings with a 61 run partnership as the debutant scored 45 on his first test innings.

India lost Gill and Pujara in quick succession but that’s where Rahane took over as he put together multiple 50-run partnerships first with Hanuma Vihari, then Rishabh Pant, and finally a 100 plus run unheated stand with Ravindra Jadeja at the stumps. Because of this the Australian batsmen hardly had a chance to attack two new batsmen at the crease at the same time and build pressure.

The Indian lower order that folded like a house of cards in the previous test match contributed ably to the team’s cause as first Pant and then Jadeja contributed much-needed runs to the total and took India past the Australian first innings total. Pant’s aggressive nature was a bonus as his mini counter-attack did give the innings the much-needed momentum to take the attack to the Aussie Bowlers.

Jadeja for his part, combined ably with Rahane as the duo put together a 100 run stand to break the backbone of the Australian unit. With Ashwin still to come, you can expect him to contribute as well which would set the visitors up for a competitive first-innings lead. This is exactly what was missing in the previous match as you just couldn’t expect the duo of Saha and Ashwin to make an impact the way Pant and Jadeja did.

A lack of success throughout the day did reveal some cracks in the Australian Bowling unit. Starc and Cummins were visibly frustrated at the end of the day while Hazelwood, the wrecker in chief in the first test returned to the shed without a wicket in his kitty. It’s not as if the pitch was flat and there was nothing in it for the bowlers to exploit.

It was just a collective failure of the Australian Bowling unit to create enough opportunities and the fielding unit to latch on to the ones that did come their way. For instance, losing Rahane at the end of the day would have kept the game right in the balance as the Aussies would have backed themselves to mop up the tail without conceding too much. As it stands now they have an established pair of Rahane and Jadeja to contend with tomorrow morning.

With already an 82 run lead in the bag, the Indians would be looking to do much of the same tomorrow and try to stretch the lead as much as they can. With the new ball already out of the way without causing any damage, the momentum is with India, and with the captain leading from the front, the morale of the team would be at an all-time high as the ghosts of the first test has been laid to rest.

Australia on their part would be looking to make early inroads to restrict the lead to manageable levels. The Australian Batting needs to step up if the Australian team needs to have any chance of getting back in this match.

At the moment, India is in the driving seat but they can’t afford to be complacent at this stage. Lest we forget India dominated the First Test as well until the fateful morning where they capitulated to a total of just 36 runs in the second innings. After Day 2 of the Second Test between India and Australia, it’s definitely an advantage to the visitors but with a lot still to play for. 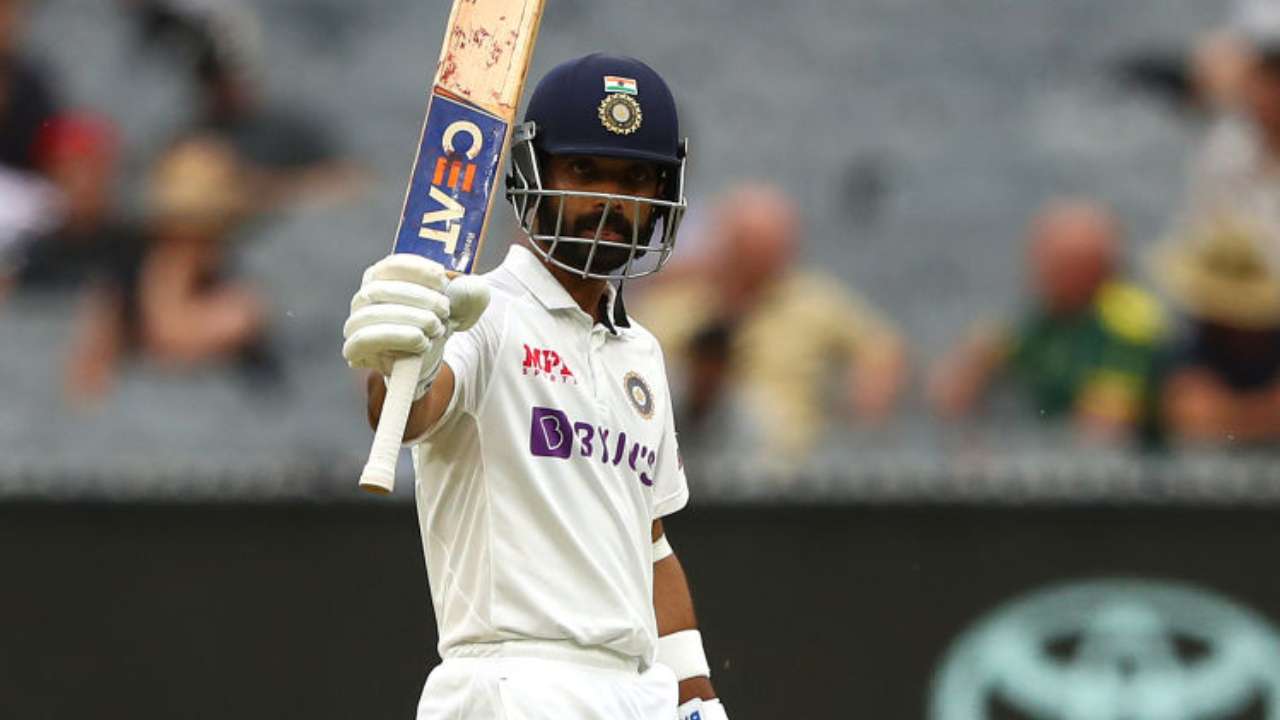