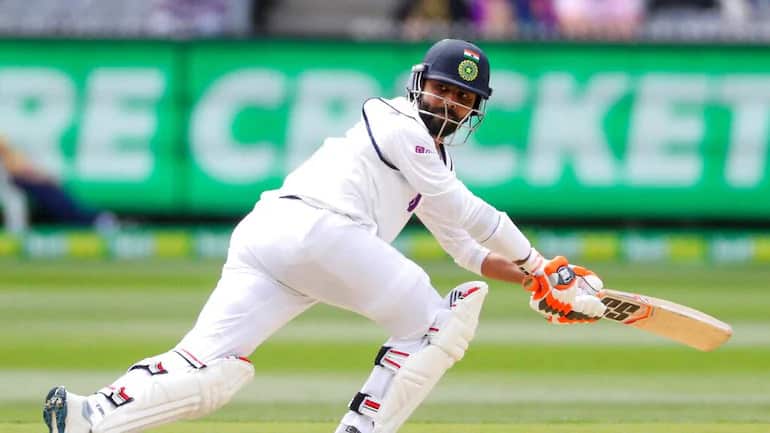 Averaging close to 57 with the bat since 2018, a career bowling average of 24 with more than 200 wickets in 49 tests. These are the numbers worthy of a modern-day great and not a ‘Bits and Pieces’ player by any means. It’s hard to understand sometimes why Ravindra Jadeja does not get the credit he deserves. There’s nothing he can’t do on the cricket field at a very very high level.

He’s a genuine threat as a bowler, whenever he gets a chance to bat he bats responsibly and puts a price on his wicket, so much so that he averages more than any other batsman in the Indian team since 2018 and what can we say about his fielding? He’s one of the elites of the sport in that department.

Left out of the Team for the First Test

Jadeja was left out of the first test as India picked Ashwin as the only spinner in the playing eleven To quote that Jadeja was missed would be a massive understatement as India seemed to go into the match slightly depleted on the batting front and it showed as in both the innings the lower order contributed next to nothing to the scoreboard as the Indian team folded with not much on the board in both the innings of the First Test.

The tail that started from Wridhiman Saha and extended to the fast bowlers didn’t inspire any confidence and when the talk order failed there was no rearguard action from the lower order to stop a complete capitulation.

Forearm Injury to Mohammad Shami brings Jadeja back into the team

In the 2nd Test Match, with Mohammad Shami missing out because of an injury, Ravindra Jadeja got the nod as the extra spinner and boosted the lower order as well. The result? While Jadeja didn’t get to bowl much during the first innings, he ended the innings with a wicket in the bag. The more meaningful contribution came in the first innings for India as Jadeja joined Rahane with the team in a spot of bother and still trailing Australia’s First Innings total.

Jadeja and Rahane put together a partnership of 121 runs to methodically break the back of the Australian bowling. Jadeja on his part scored 57 valuable runs as the innings gave India a much-needed ascendance in the match that was still hanging in the balance. India captured the momentum from this point and never looked back.

Jadeja’s contribution didn’t end there either as he came to bowl in the second innings and took out Mathew Wade, the most settled batsman in the Australian team. To make things worse for the Aussies Tim Paine too was caught behind off Jadeja’s bowling as his spell left the hosts reeling.

There’s no doubt that Jadeja’s inclusion has been a positive one for the team but what is hard to understand is why Jadeja just doesn’t get enough credit or recognition as a well-established All-Rounder in the game? If we think of the top all-rounders in the game then the names that come up are Ben Stokes, Shakib Al Hasan, Jason Holder, and a few others.

Sure when it comes to Batting Jadeja doesn’t have the double hundreds of a Ben Stokes or a Jason Holder and sure he hasn’t scored as many hundreds as all of them but when you consider the fact that he bats at 7 or lower in tests, the numbers start carrying a lot more weight. On the other hand, if you compare the bowling statistics Jadeja’s numbers are not only comparable but in some places better than his counterparts. Be it the numbers, or the virtual impact, or versatility, Ravindra Jadeja shines in all the determinant factors.

In every aspect, Ravindra Jadeja is amongst the best all-rounders in world cricket right now and it’s high time he got his due on the biggest stage. 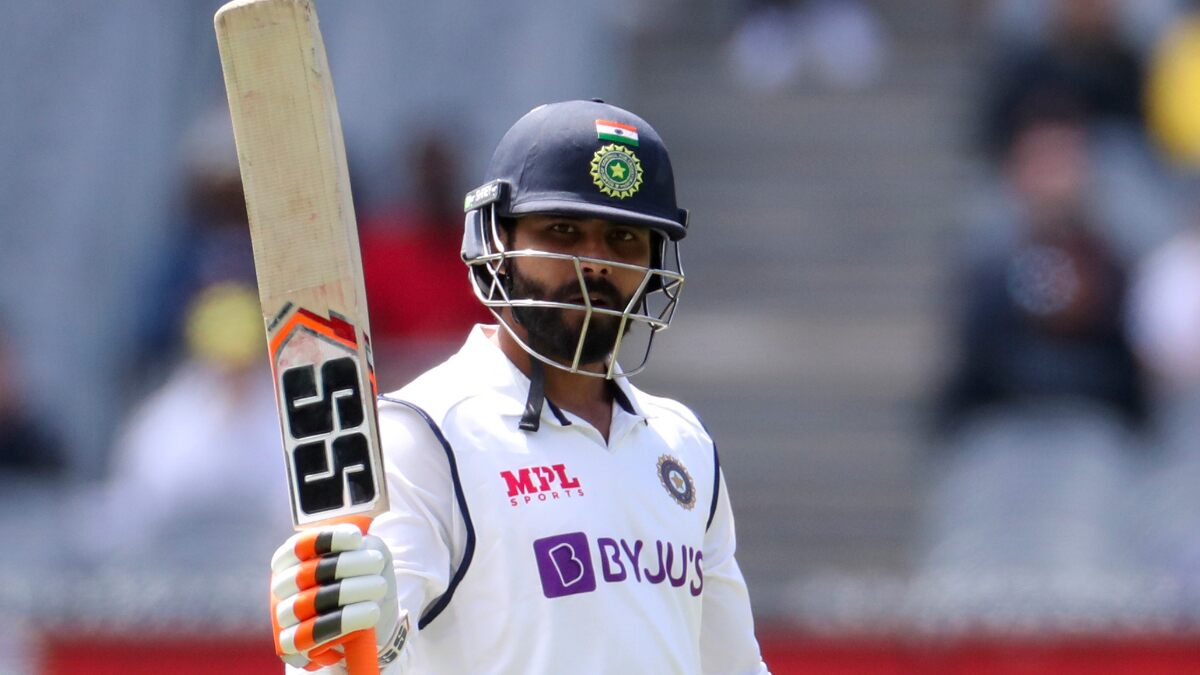