The India vs Australia Test series’s balance shifted towards the visitors as India dominated the 3rd day of the 2nd Test match between India and Australia as Australia ended the day just 2 runs ahead with only 4 wickets left in the shed.  Indian First Innings ended with the team getting all out for 326 runs as Rahane and Jadeja departed in quick succession.

The Indian bowling, although facing another setback with the loss of Umesh Yadav due to a calf injury once again kept chipping away at the Australian line-up and by the end of the day, the hosts had lost 6 wickets with not much of a lead in the bag. Cameron Green and Pat Cummins will come out to bat tomorrow facing an insurmountable task of building a lead big enough for the Australian Bowling to have any chance of defending it.

Coming out to bat on the 3rd day, the Indian batting wasn’t able to contribute much to the scoreboard as a mix up between Rahane and Jadeja led to Rahane’s departure. Jadeja meanwhile finally succumbed to the barrage of bouncers by Mitchell Starc. Ashwin, Umesh, and the rest didn’t contribute much as the visitors were all out for 326 with a lead of 131 runs. Ajinkya Rahane was the top scorer for the Indians with 112 runs while Nathan Lyon and Mitchell Starc shared the spoils with 3 wickets each.

The Australian Batting unit failed yet again as Joe Burns was caught behind off Umesh Yadav. Matthew Wade and Manus Labuschagne did get going for a bit but all of it was put to rest when Labuschagne lost his wicket to Ravichandran Ashwin. Steve Smith once again failed in the series as he was bowled behind his legs by Jasprit Bumrah. The best batsman in the Australian team averages 3.33 in this series which further accentuates the problems of an already fragile lineup.

Travis Head and Matthew Wade tried to put together a partnership but Wade was caught LBW by Ravindra Jadeja. Travis Head and Tim Paine followed soon after as the Australian team found themselves in a similar mess they have found themselves in time and again in this series. At the stumps, you had Cameron Green and Pat Cummins fighting a valiant battle against the Indian bowlers as the scoreboard reflect a lead of just 2 runs for the Australians with just 4 wickets left at stumps on Day 3.

It was not all smooth sailing for the Indian team as Umesh Yadav, in the middle of an impressive spell injured his calf muscle. He was taken for scans and the extent of the injury is not yet clear. This would mean the loss of a third frontline seam bowler for the tour as both Ishant Sharma and Mohammad Shami are already on the sidelines.

If Umesh doesn’t recover fully before the third test it could mean India going into the third test with yet another debutant in Navdeep Saini which would not be an ideal scenario for the visitors. Although the Australian Batting has looked fragile on multiple occasions but going into a test match such an inexperienced bowling lineup could be to the detriment of the team.

The Australian team would be trying to do the impossible as Cameron Green and Pat Cummins try to stretch the 2nd innings lead as much as they can to take Australia to a fighting position. With just Starc, Hazelwood and Lyon left in the batting order it’s tough to expect much but funnier things have happened in the sport.

Before the start of the second test, it all seemed ominous for the Indian Cricket team, Virat Kohli had left the squad, Mohammad Shami was ruled out, there were uncertainties within the team and the batting had collapsed to just 36 runs in their last innings. If there is a way to fight back, this Indian team surely knows how to do it. In three days, the Ajinkya Rahane led Indian team has flipped the script on its head. 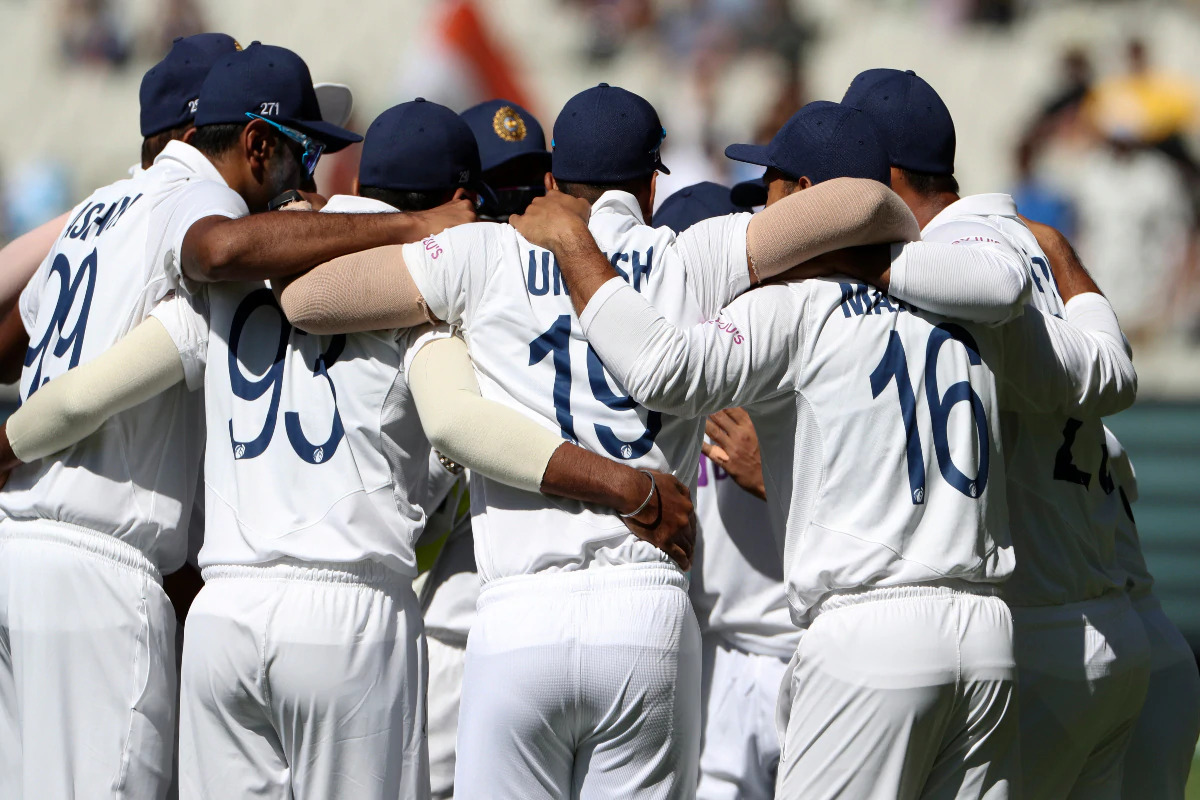