In the First Test match between India and England, England won the toss and opted to bat first on a pitch that was aptly described as a “road” by Michael Vaughan. They are well on their way to a huge total but the focus as it rightly should be is yet again on the team selection by the Indian team management. Michael Vaughan stated that he found it hard to understand why India had not picked Kuldeep Yadav, a wrist spinner against a team that is vulnerable to quality spinners. Instead, the team opted to give Shahbaz Nadeem his debut, a player who was essentially picked as a net bowler.

As it turns out, the pitch is as flat as a Chennai pitch could be and India has gone into the match with 3 bowlers as both Shahbaz Nadeem and Washington Sundar were tackled with ease. Harsha Bhogle tried to reason why Shahbaz Nadeem got the nod over Kuldeep Yadav by citing the lack of batting depth India could have if they were to pick Kuldeep Yadav over Washington Sundar. But it’s just clutching at the straws because the team selection raises more questions than answers.

How did Shahbaz Nadeem become a better prospect when Kuldeep Yadav has been a part of the team for far too long? And why not give Kuldeep Yadav, a prospect that had such a great start to his career, a long rope alongside Ashwin to help him grow and learn his craft? And on an Indian flat pitch, with the kind of batting line-up that India has, should they really be focused on strengthening the lower order or on picking up 20 wickets?

The current Indian management has a history of making dubious selection calls in the past as well. India arguably did lose the First Test in Australia because of these selection calls. Ravindra Jadeja was not picked, Prithvi Shaw got the nod over Shubhman Gill, Hanuma Vihari was given an extended run despite failing to put together a meaningful score for far too long, and of course, picking up Wridhiman Saha over Rishabh Pant was hard to digest.

With Ajinkya Rahane taking over from the second test, the team selection started to make a lot more sense. At that point, picking Washington Sundar over Kuldeep Yadav made sense as well because India had a fragile batting line-up and every run was important in Australian conditions.

Virat Kohli though has returned to lead the team and yet again we see a return of dubious selection calls. India is basically playing the First Test match against England on a flat deck with three bowlers while Kuldeep Yadav, a bowler who has picked 5 wicket hauls against this team in England in a T20I and ODIs warms the bench.

Lack of Consistency in Team Selection

For every selection call a team makes, you can attach a certain logic to it. When Virat Kohli decided to not pick Kuldeep Yadav he would have had some logic attached to it. The problem is, that logic is just not accurate enough. The bigger question that Kuldeep Yadav would be asking is what wrong he has done to not be backed by the team management. Sure he has been off the boil in recent times but before that Kuldeep Yadav has a stellar record in International Cricket and lest we forget, he picked up a 5 wicket haul in his last test match, that too in Australia.

What the team management would also need to answer here is why Kuldeep Yadav, a proven prospect in International Cricket can’t get a single game while Hanuma Vihari kept on getting opportunity after opportunity in the same team. The team management lacks consistency when it comes to decision making and questions will surely be raised once it’s all said and done.

Time to look beyond Virat Kohli?

India is arguably the best test team in the world when it comes to the squad it has. But by not picking the best possible team they have cornered themselves into a situation where the best result they can achieve out of this test is a draw. Virat Kohli’s captaincy has been under the microscope ever since the World Cup debacle.

Rohit Sharma’s results as a captain for his IPL team Mumbai Indians and the way Ajinkya Rahane managed the team and conducted himself in Australia has brought to notice what the team is capable of. The list of dubious calls is getting too long now and maybe it’s time India looked at a fresh approach when it comes to captaining the national team. 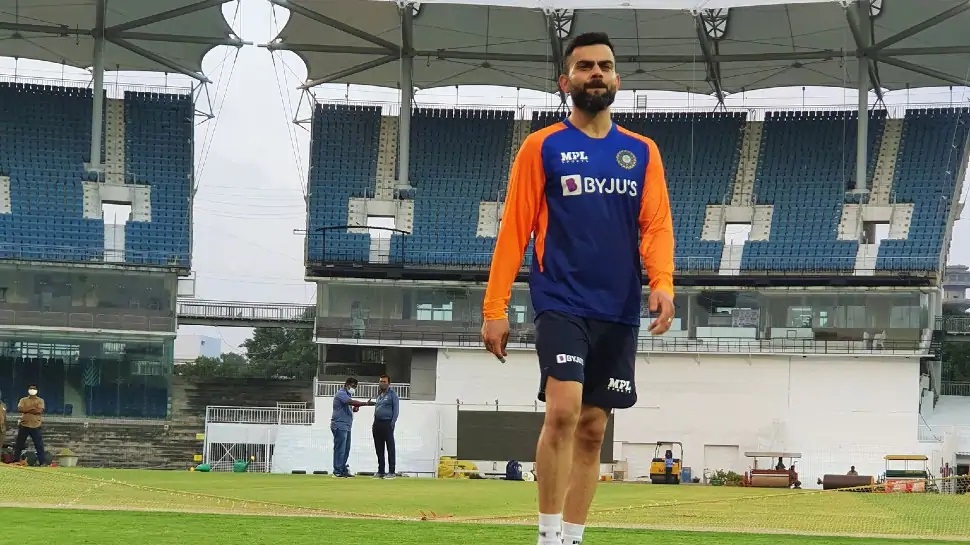