Sunday’s action would be dominated by Australian Josh Inglis score his first century in T20 cricket in an action-packed day in the Blast. We also look at the weekend’s action in the World Test Championship final and the non-action at Taunton in the Blast from Saturday.

Saturday started with New Zealand winning the toss and electing to field.

Rohit Sharma would be caught by Tim Southee off the bowling of Kyle Jamieson for 34 before Shubman Gill would be caught behind by BJ Watling off the bowling of Neil Wagner for 28. Cheteshwar Pujara would be the final wicket to fall, LBW to Trent Boult, for 8 with Virat Kohli and Ajinkya Rahane not out on 44 and 29 respectively as bad light would force the teams off after 64.4 overs play.

Ishant Sharma would be caught by Ross Taylor off the bowling of Jamieson for 4 with Jasprit Bumrah LBW to the same bowler for a golden duck. Ravindra Jadeja would be the final man out for 15, caught by Watling off Boult, with Mohammed Shami not out for 4 – Jamieson finishing with 5/31.

No play was possible in this game on Saturday due to rain.

Somerset’s next game is at Surrey on Wednesday while Glamorgan travel to Gloucestershire on Thursday.

David Bedingham would be stumped by Michael Burgess off the bowling of Danny Briggs for 1 before Ben Stokes would be caught by the same fielder off the bowling of Carlos Brathwaite for 29. Graham Clark would be caught & bowled by Craig Miles before Sean Dickson would be the final wicket as he was bowled by Dan Mousley for 30 – captain Cameron Bancroft (76 off 53 balls) and Brydon Carse (3) were the not out batsmen.

Leicestershire won the toss and elected to bat first.

Saif Zaib would be caught by Inglis off the same bowler for a golden duck before Nabi would be LBW to Parkinson for 32. Taylor would be the last man out as he was caught by Ackermann off the bowling of Naveen for 11 with Rob Keogh (50 off 29 balls) and White (1) were not out at the end of the innings.

Leicestershire travel to Derbyshire tomorrow while Northants travel to Durham on Wednesday night.

Notts would win the toss and elect to bat first.

Will Fraine would be next out as he was caught by McKerr off the bowling of Scrimshaw for 10 before Jordan Thompson would be the final man out, bowled by Fynn Hudson-Prentice, for 21 with Harry Brook (48 off 34 balls) and Matthew Waite (6) the not out batsmen.

Gloucestershire’s next game is at home to Kent Spitfires tomorrow night while Hampshire travel to Somerset on Friday night.

Zak Crawley and Daniel Bell-Drummond put on 145 for Kent’s first-wicket partnership before the former was LBW off Paul Walter’s bowling for 69 off 39 balls before Bell-Drummond would be caught behind by Adam Wheater off the bowling of Sam Cook for 88 off 44 balls. Joe Denly was the final man out for 8, caught by Wheater off the bowling of Jack Plom, with Jack Leaning (42 off 17 balls) and Alex Blake (16) the not out batsmen.

Kent’s next game is at Gloucestershire tomorrow night while Essex travel to Surrey this evening. 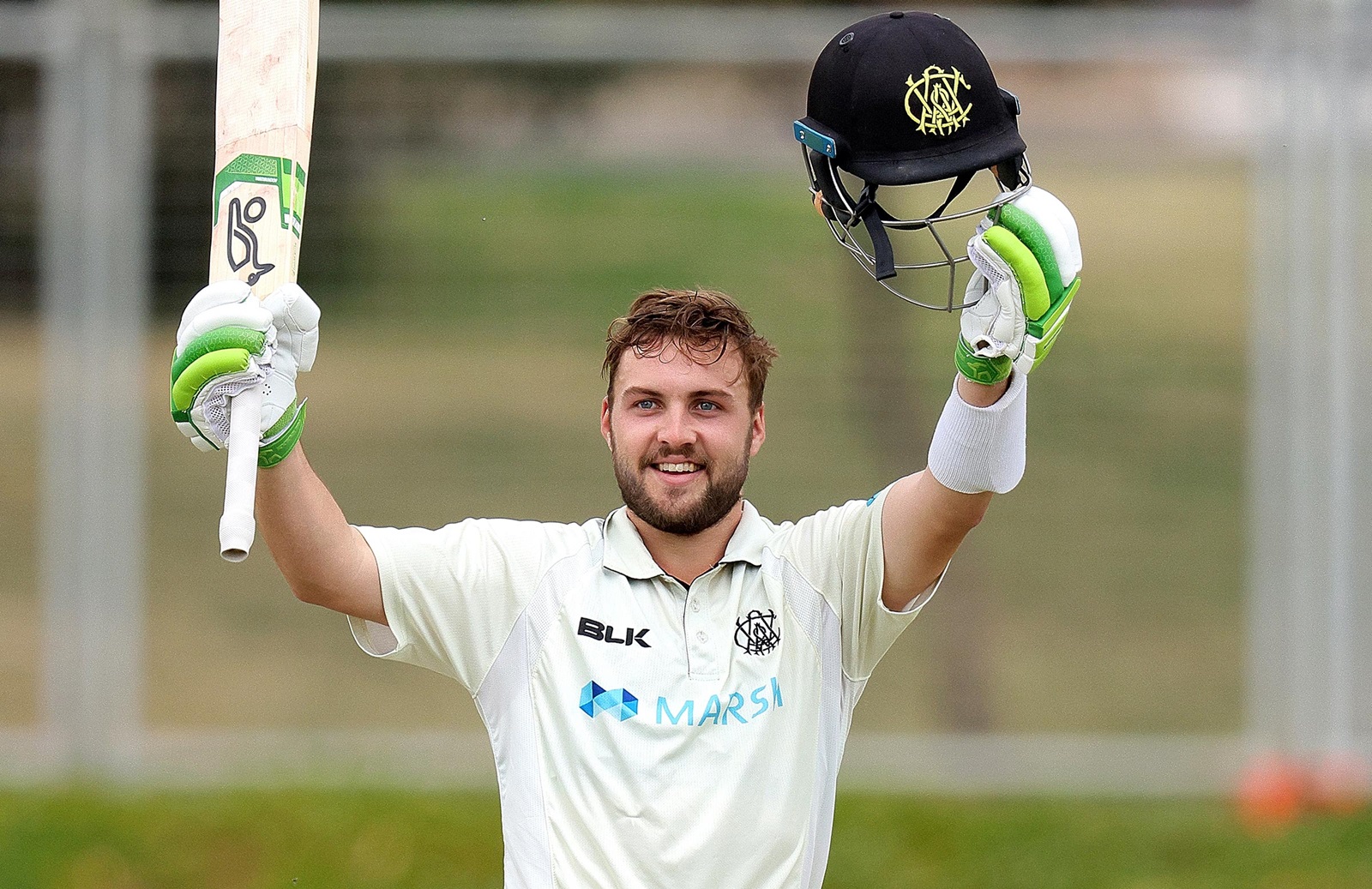