On moving day at the 2021 US Open a number of players made a move up the leaderboard to find themselves in the mix going into the final round, while others saw their chances all but disappear.

Mackenzie Hughes, Louis Oosthuizen and Russell Henley are tied at the top of the leaderboard, with Rory McIlroy and Bryson DeChambeau in hot pursuit two shots further back.

The last Canadian to hoist a trophy at a men’s major was Mike Weir, when he was crowned the 2003 Masters champion.

Brooke Henderson, number five in the women’s world rankings, is the most recent major champion to hail from Canada after her win at the 2016 Women’s PGA Championship.

In three previous appearances at the US Open, Hughes failed to make the cut on each occasion and his best showing in a major, so far, came at the 2021 Masters Tournament, where he finished tied fortieth. 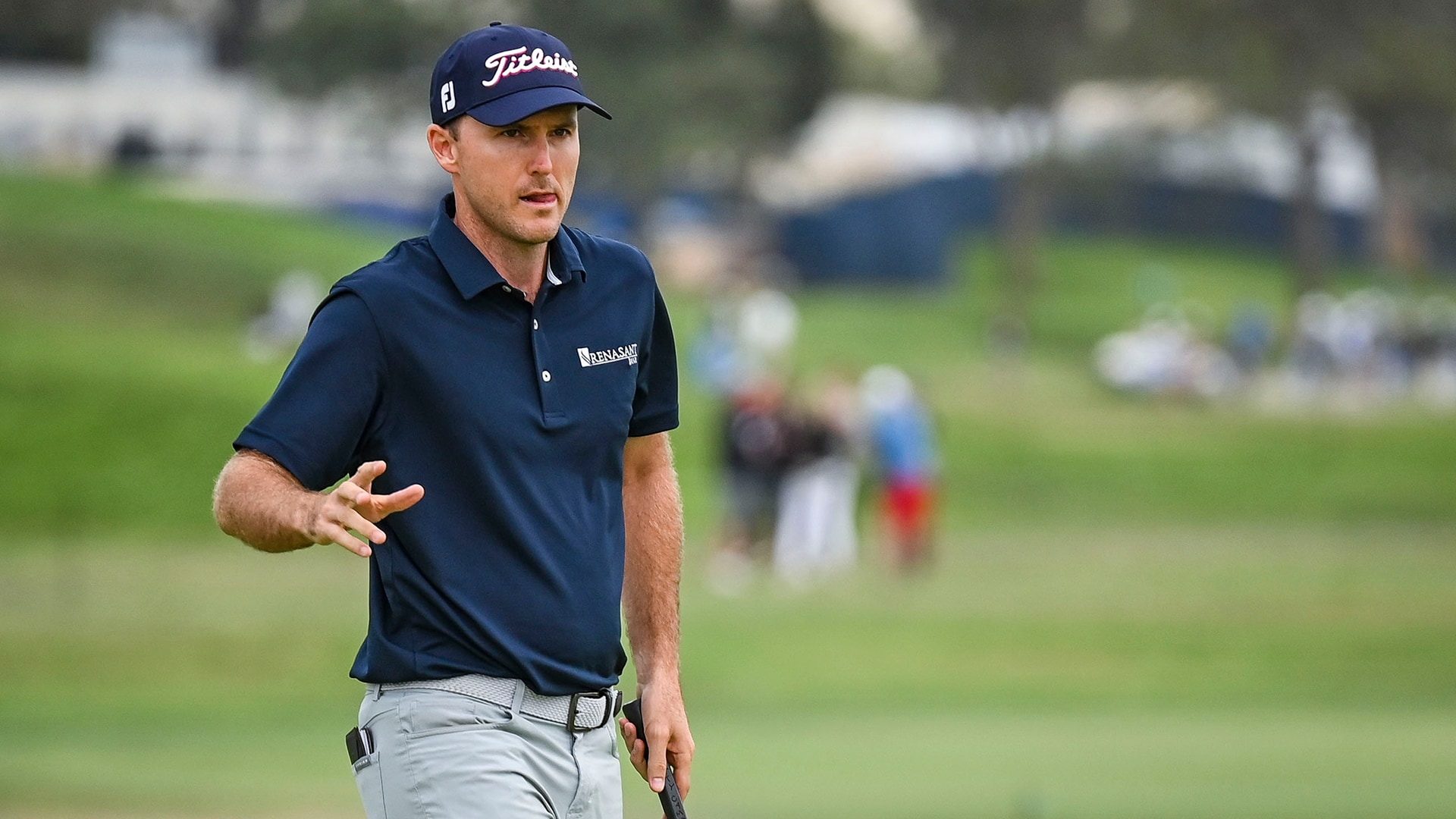 Henley has also never won a major championship. His best result in a US Open prior to this year’s championship was a tied sixteenth finish in 2010 at Pebble Beach Golf Links, where Graeme McDowell reigned victorious.

Oosthuizen will be one of the favourites heading into Sunday’s round. With a plethora of great major performances to his name, including a tied second finish at the 2021 PGA Championship two weeks ago, he knows better than most how to close out a tournament successfully.

McIlroy shot a 67, his lowest round of the tournament, to give himself a great opportunity to secure his second US Open victory and fifth major title. The last time McIlroy raised the US Open trophy, in 2011, he blew the field away by an astounding eight shots. At this year’s championship, if he wins, the margin will be much tighter.

Jon Rahm, Scottie Scheffler and Matthew Wolff sit a shot further back on 2 under par.

Collin Morikawa, 2020 PGA Championship winner, is on 1 under par after rounds of 75, 67 and 70. His playing partners for the first two rounds, Brooks Koepka and Justin Thomas, both sit on level par for the championship.

Richard Bland the co-leader after 36 holes carded six bogies and no birdies for a 6 over par round of 77 to drop back to 1 over. However, positioned only six behind the leaders he is still in with a chance if he can get off to a quick start in his final round.

Sitting alongside Bland on 1 over par are two former major champions, Martin Kaymer and Jordan Spieth, and 2008 US Open runner-up Lee Westwood.

2021 PGA Championship winner, Phil Mickelson, shot himself out of contention with a 5 over par 76 to be 7 over par for the tournament.

Hideki Matsuyama, the 2021 Masters champion, after a solid opening round 69 finds himself on 6 over par and out of the running.

The final round of this year’s US Open is going to be a close battle that will go down to the wire. 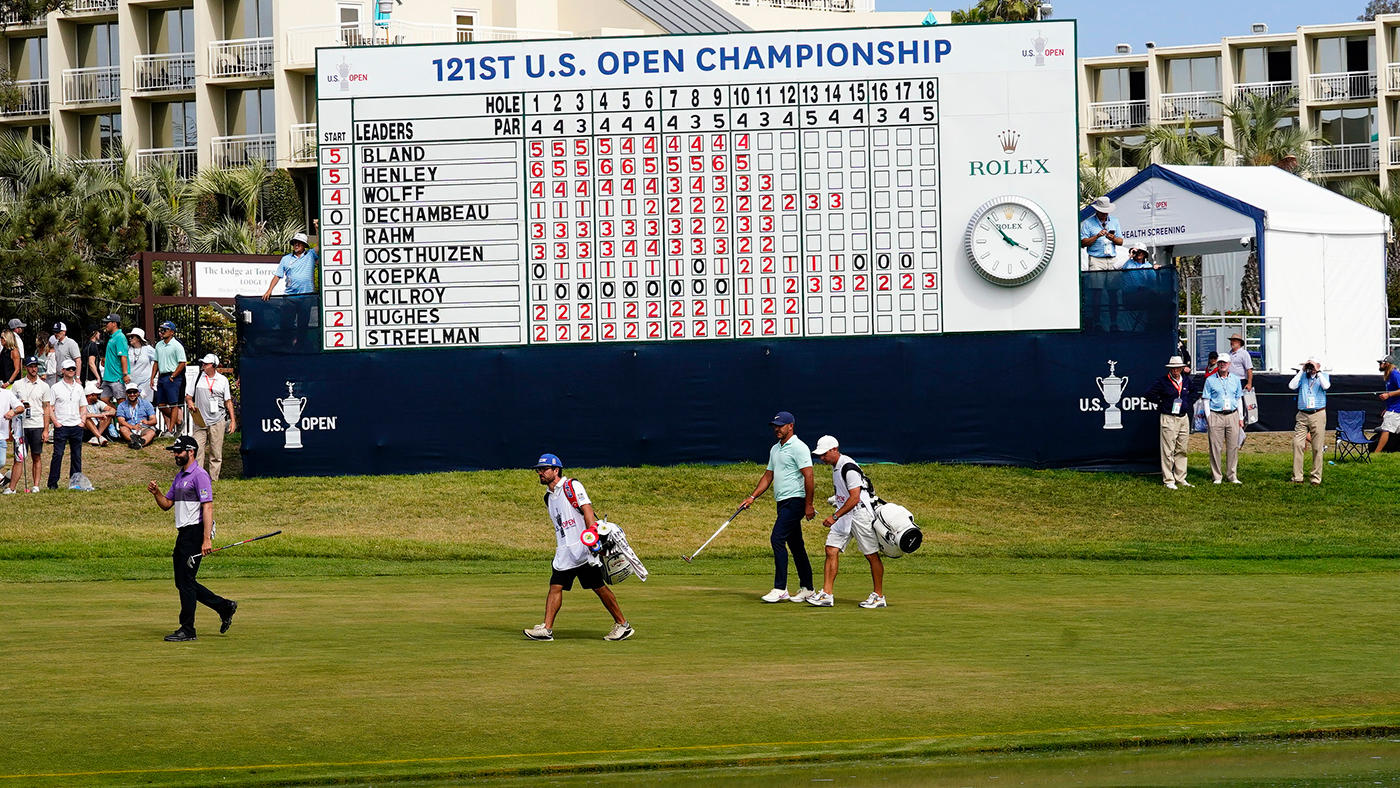