After days and days of frustration for Manchester United and their fans, it seems the club has finally received some breakthrough in the transfer window and is now moving swiftly. Promising times for the club ahead as things stand. Despite being way behind the big six in terms of business done in this transfer window (except Chelsea) but as the old cliché goes, something is better than nothing, United move ahead.

After agonisingly looking at rival clubs complete blockbuster singings, be it the goal machine Erling Haaland by the “noisy neighbours” Manchester City or Liverpool coughing £85m for ex-Benfica man Darwin Nunez to swiftly replace Sadio Mane, but if United are to be honest they know currently they cannot compete with the likes of City and Liverpool but certainly learn.

The North London clubs Arsenal and Tottenham have impressed (at least in the transfer window) so far, with the latter going all-out backing Antonio Conte and have already completed significant signings like Ivan Perisic, Yves Bissouma and Richarlison, whereas Gabriel Jesus completed the switch from City to Arsenal earlier this week.

But Manchester United are not away from officially announcing their first signing of the Erik Ten Hag era, Tyrell Malacia, from Feyenoord after United hijacked the deal from Olympique Lyonnais for the full-back. The deal is taking longer than anticipated because the player changed representatives, but it won’t affect the transfer.

The player was represented by Ali Dursun, who is also the agent of United’s primary target Frenkie De Jong but Malacia’s father has presided over negotiations. Manchester United offered €15m plus add-ons (€2m) for the talented full-back who Ten Hag is a huge admirer of from his time in the Eredivisie with Ajax and is keen to add him to the roster before United fly for pre-season. Malacia will fly to Manchester today to undergo his medicals and sign a five-year contract.

Manchester United have reportedly also agreed on a deal in principle for their number one target De Jong from Barcelona, after almost two months of first opening talks with the club. United will pay €65m plus add-ons (€20m) to bring the Dutch midfielder to Old Trafford, as Samuel Luckhurst of the Manchester Evening News reported. Both deals are subject to medicals, but Ten Hag is pushing to have them on board to integrate into the squad before United fly for pre-season.

However, Barcelona President Joan Laporta’s comment of “no intention” to sell De Jong has cast a dark cloud over his move despite agreeing on a fee earlier this week. He said: “There are clubs that want him, not just Manchester United. We have no intention of selling him, he wants to stay. I’m going to do everything I can in my power so that Frenkie stays here, but there’s also a salary issue that would have to be adjusted.”

The comments come as a surprise after Spanish sources also confirmed that De Jong would be moving to Manchester United and Laporta would make any new additions to his squad only after this deal was sanctioned. However, Frenkie De Jong to United still looks imminent despite Laporta’s comments. United fans (you) can count on him.

Another familiar face for Ten Hag could be on his way to the Theatre of Dreams as United have submitted a bid of €43m for Ajax centre-back Lisandro Martinez. United are competing against fierce rivals Arsenal for the 24-year-old left-footed Argentinian defender. Arsenal has seen an offer of £34m rejected and is now weighing up their options. Unless Arsenal improves their bid for the centre-back to spark a bidding war with United, it looks likely that Martinez will be a United player soon. The player has already informed Ajax of his desire to play in the Premier League.

Manchester United had other names on the list too, including Villareal defender Pau Torres and David Carmo of Braga, but the board is backing Ten Hag’s decision to get familiar faces despite a gap in quality between the Premier League and Eredivisie. After completing deals for Malacia, De Jong, and Martinez, United will shift their focus towards former Ajax playmaker Christian Eriksen and young Ajax winger Antony.

However, the excitement for United fans turned sour when the news broke that Cristiano Ronaldo had informed the club of his desire to leave if a suitable offer arrived. Despite all the promised incomings, United has not officially confirmed any new arrivals and looking at all the other top clubs, Ronaldo feels United lack his ambition to win titles immediately and would prefer to play in the Champions League.

United, though remain firm on their stance that Ronaldo is not up for sale and is a part of the team for the next season. As things stand, Chelsea, Bayern Munich and Napoli have all enquired about the five-time Ballon d’Or winner. If Ronaldo is to leave, it will be dealt a significant blow not only to United’s transfer plans but also the team will be left with no recognised striker and will be forced to dip their feet in the market for a new striker.

ALSO READ:  Kalvin Phillips on the verge of moving to Manchester City
Embed from Getty Images

United have already saved £50m in wages with heavy earners like Paul Pogba, Edinson Cavani, Jesse Lingard, Juan Mata, and Nemanja Matic already left the club, and there could be more following suit soon. Dean Henderson has moved to the newly-promoted Premier League side Nottingham Forest on a season-long loan.

United are looking to offload right-back Aaron Wan-Bissaka but will fail to receive anywhere near the £50m they splashed on the former Crystal Palace defender, making him the sixth-most expensive defender of all time. Brandon Williams is expected to leave United too, and with the signing of Malacia, who will look to provide competition to Luke Shaw for the left-back spot, Alex Telles is deemed surplus to requirements at Old Trafford and could be soon shown the exit door.

Anthony Martial will be given his chance to impress the new boss in the pre-season before a decision is made on the Frenchmen’s future. United are also looking to get rid of Eric Bailly, Axel Tuanzebe and Phil Jones.

Fulham has enquired about Eric Bailly, and if the Ivorian defender could stay fit for the entire season, he would make for an exciting watch, provided he makes the switch to Fulham. Let us know what you think of Manchester United’s transfer window. 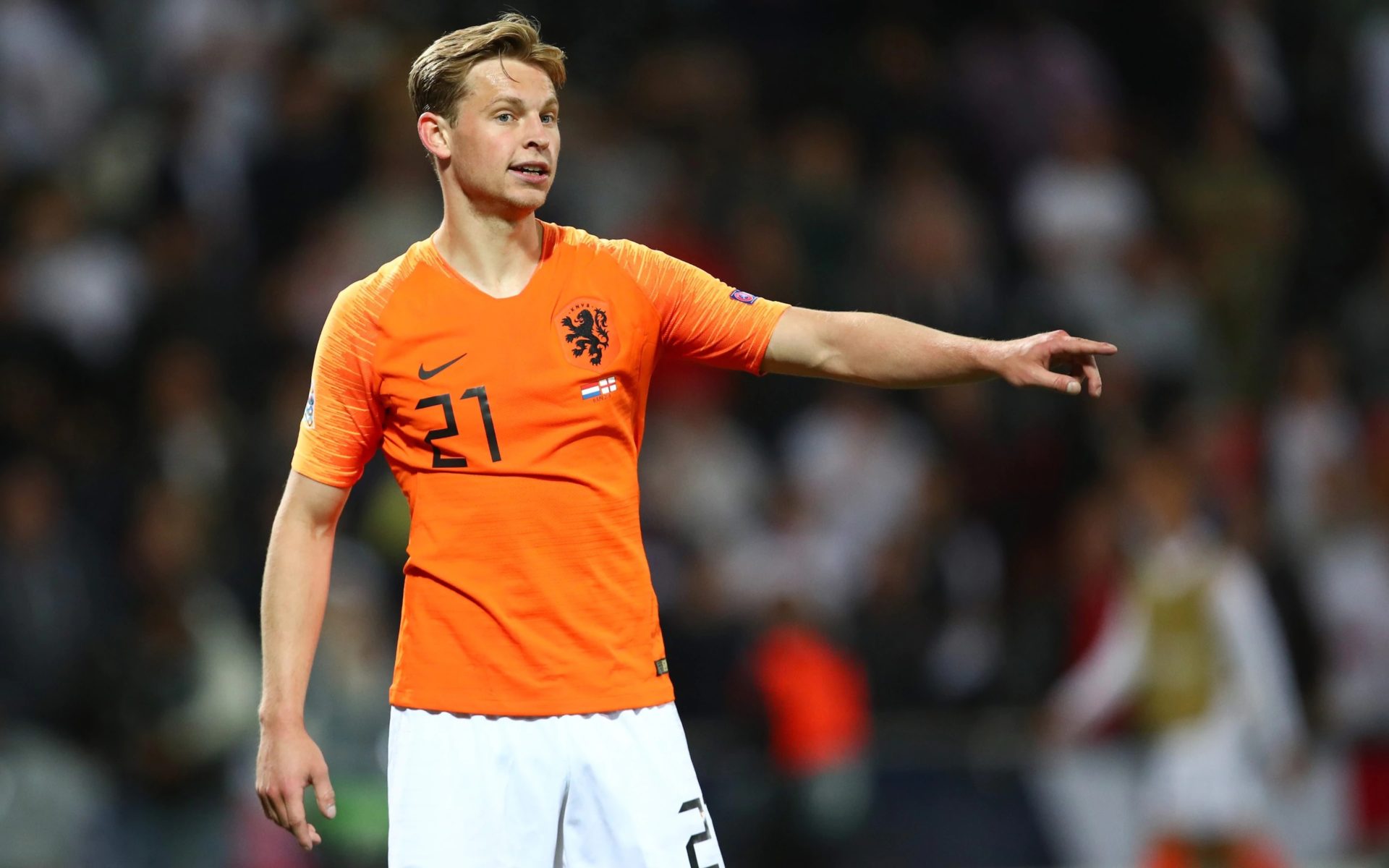