Day Six at Wimbledon and kickstarting the day’s tennis was World No. 118 Katie Boulter who had the limelight on her, following her win over last year’s Wimbledon finalist, Karolina Pliskova and Emma Raducanu’s defeat to Caroline Garcia in the second round meant that Boulter is now at the centre of attention amongst Brits as well as her tennis compatriots.

In a round four match that saw Boulter face World No. 115 Harmony Tan of France, the match ended just before the hour mark, with Tan winning in a 6-1 6-1 match and eventually bringing Katie Boulter’s Wimbledon hopes to an end.

In the men’s singles, World No. 132 Liam Broady took on World No. 27 Alex de Minaur, who is also the boyfriend of Katie Boulter. de Minaur won the match in a 6-3 6-4 and 7-5 win for the Australian, despite the courageous efforts of Liam Broady to win his games during the match, followed by the crowd cheering him on Court One.

All is not lost for Great Britain, as Cameron Norrie is to contest against the U.S. hopeful Tommy Paul, and Heather Watson is to have a Centre Court match with the German Jule Niemeier on Sunday in their bid to make week two at SW19. 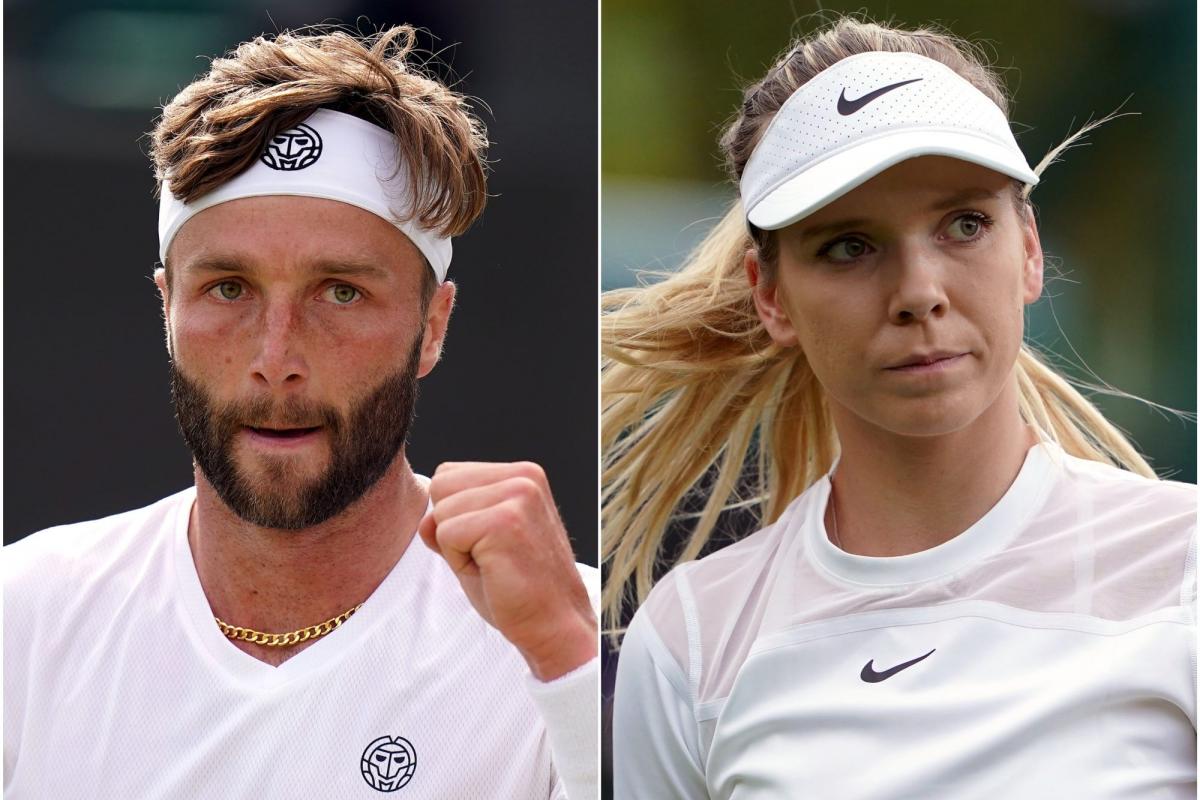