Former Barcelona and Liverpool midfielder Javier Mascherano is set to take over as coach of Argentina’s Under-20 team in January.

Mascherano is Argentina’s second most-capped player with 147 caps.  He is the only Argentine player to win Olympic gold twice and has appeared in four World Cups – Germany 2006, South Africa 2010, Brazil 2014, and Russia 2018.

Mascherano had an incredibly successful 17-year club career with the likes of River Plate, West Ham, Liverpool, and Barcelona before having brief spells at Heibei CF and Estudiantes.

He won a total of 24 trophies across his career including 5 La Liga titles and 2 Champions Leagues before retiring in November 2020. 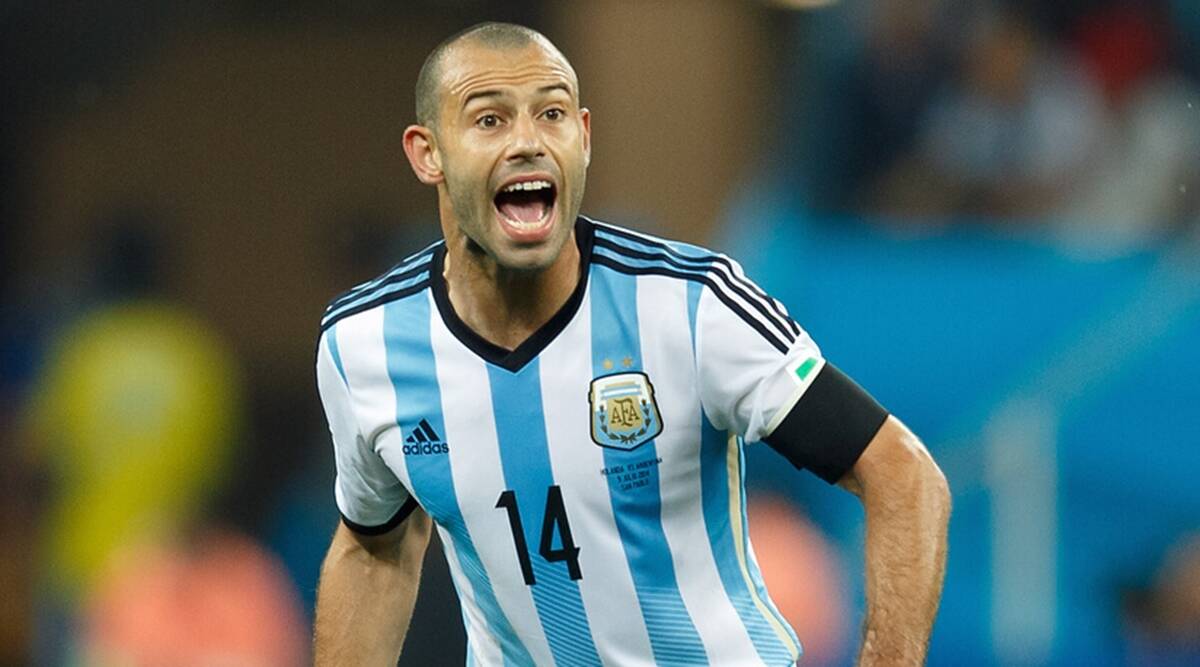