The American, who took over from Marcelo Bielsa in late February, had lost his previous two games in charge of the Yorkshire side, but finally emerged 2-1 victors in a game full of glorious chances.

Spanish forward Rodrigo got the Leeds opener after he latched onto a Norwich clearance to fire the home side in front after just fifteen minutes.

Leeds could’ve made it 2-0 after Brazilian winger Raphinha side-footed his effort off the crossbar following a looping Bamford cross.

The home side had another brilliant chance to score when the unmarked Dutch centre-back Pascal Struijk saw his first effort saved by keeper Tim Krul, before firing his second effort over the bar.

Leeds might’ve regretted not taking their first-half opportunities as the Canaries fought back and managed to hit the crossbar themselves courtesy of substitute Jon Rowe, before being caught offside.

Still, the warning signs were there and the away side thought they got a way back into the game after Luke Ayling appeared to have fouled Pierre Lees-Melou in the box, only for it to be overturned by VAR.

Raphinha had another chance to seal the win for Leeds, with his free-kick hitting the crossbar and giving Dean Smith’s men a chance to get something out of the game.

And that’s exactly what they almost did, Scottish midfielder Kenny McLean pounced on a Teemu Pukki cross to level the game at 1-1 on the 91st minute and it looked like the away side were going to snatch a late point at Ellen Road.

But in the last few seconds of the game, substitute Joe Gelhardt headed a punt from goalkeeper Illan Meslier to Raphinha, who rounded Krul and set up the youngster for a tap in to send the Leeds United faithful into raptures.

The win puts Leeds four points above 18th place Watford in the table, following the Hornets’ 2-1 victory over Southampton along with Everton’s 1-0 defeat at home to Wolves, who remain 17th, just above the drop zone.

ALSO READ:  Everton – How lofty ambitions and poor decisions left them in a relegation battle

For Dean Smith and his players, it’s a seventh straight defeat in all competitions and the latest defeat at Ellen Road leaves them bottom of the table, five points off Everton but have a significantly worse goal difference than the Toffies.

Jesse Marsch said after the game “I’ve heard a lot about the magic of Elland Road and I think we felt that today.

“The crowd was fantastic, I think the performance brought the crowd into the game. The three points are incredibly massive for us, but we played well and we deserved this today. We had big chances.

“If we were a little bit cleaner in the last third, with some of our chances in the first half, I think we could have finished off the game earlier. But right now the way it is for us in our situation, we have to fight for everything and that’s OK because it can make us stronger. We will keep pushing.”

Norwich Head Coach Dean Smith says “I’m frustrated, disappointed. I have to question the goal. Patrick Bamford’s ran for the ball over the top and is offside.

“The game knows he is offside, unfortunately, the law doesn’t. I think everybody wants that rule changed. The only reason Ozan Kabak heads it is because Bamford is there.

“But that doesn’t excuse the fact they ran past my players to win the second ball. I didn’t think we showed enough bravery, I had to change it at half-time and we got a reaction in the second half.

“We won a penalty and it got overturned. I will ask the question of why later. If Ayling’s foot is not there then Rashcia gets a shot away, it’s not his fault his foot is there. Is there enough contact for the referee to give it? He has. Is there enough to overturn it? I don’t know again because that [clear and obvious] is subjective and they are the only people that know what that means at the moment.” 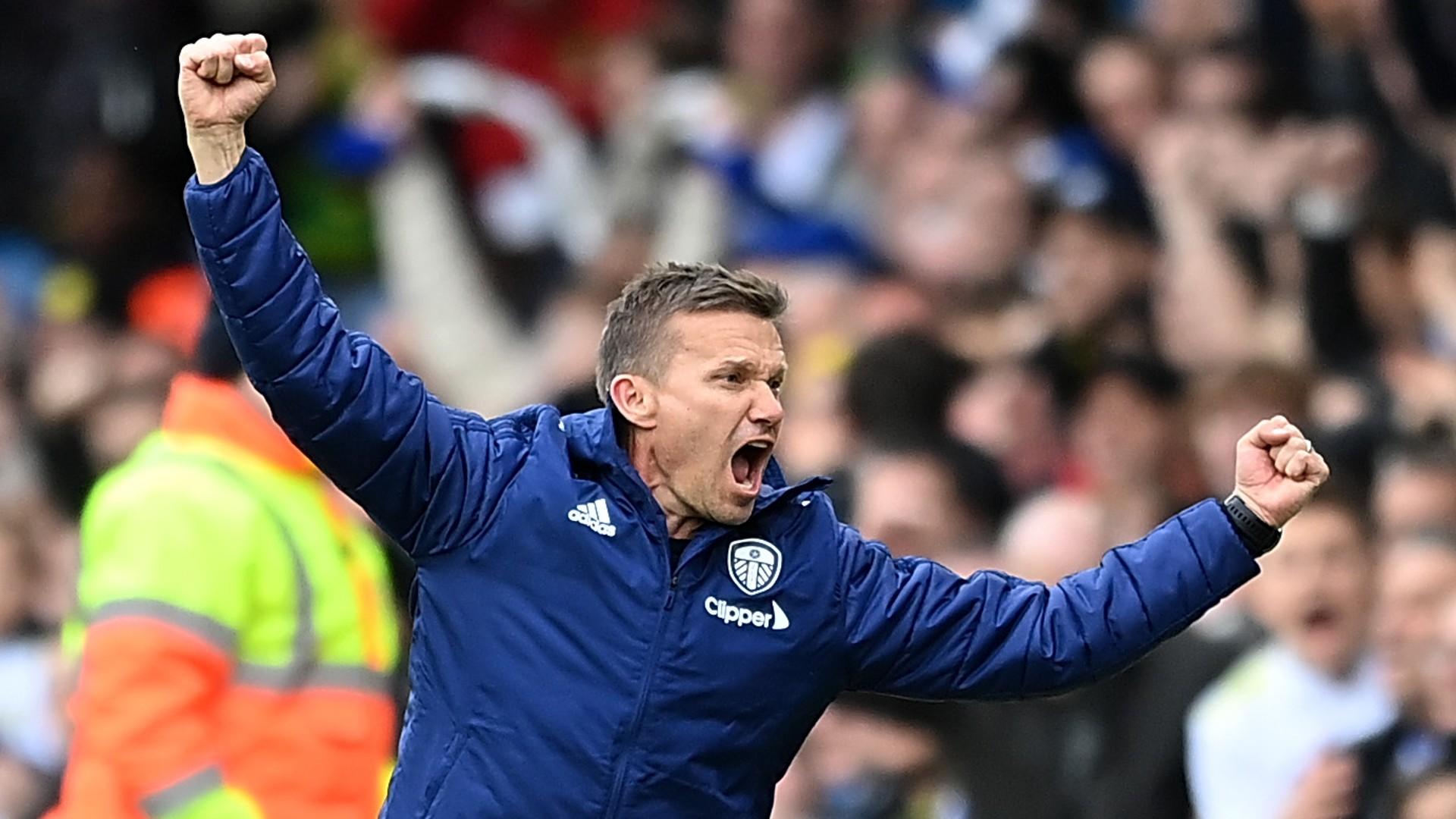