The success of the summer transfer business is notoriously difficult to predict, especially when signings are intended to replace hugely popular players, who departed after performing exceptionally well for their club. This was the task facing Leeds United ahead of the 2022-23 campaign, with bookmakers currently less than convinced about their Premier League survival chances.

But after two big departures have been accompanied by several intriguing signings, Leeds United appear to have plugged the gaps and actually strengthened the squad, indicating they plan to do much more than just fight against relegation. But can manager Jesse Marsch lift his team beyond the most conservative expectations?

Oddsmakers predict a tough season ahead

Aside from the three newly promoted sides, Leeds United and Brentford are tipped as being amongst the sides expected to be mired in a relegation battle, according to the latest odds ahead of the 2022-23 campaign. Leeds only managed to avoid the drop on a tense final day of the 2021-22 season, winning away at Brentford, while Burnley were beaten at home by Newcastle United and therefore relegated.

Heading into that dramatic final round of games, Leeds United and Burnley were tied on points, although Burnley had a far superior goal difference. Had Leeds failed to win, they would have been preparing for life back in the Championship right now, rather than a third successive campaign in the Premier League.

Such can be the fine balance between relegation and survival in the Premier League, although when it comes to wagering on such dramatic outcomes, solid research can provide us with the safest and secure options. The latest guide from Arabian Betting helps find the best football betting sites, providing detailed reviews highlighting where to locate competitive odds and great value promotions, plus advice about markets available.

Given how much Leeds United struggled last season, even after parting ways with Marcelo Bielsa and hiring Jesse Marsch as manager, the team only just managed to tread water amongst the English elite. The American coach may fare much better in his first full campaign at the helm, although oddsmakers are yet to be convinced.

Much more than just replacements

Once the 2021-22 season concluded, Leeds United faced another uphill struggle to retain their best players, making important departures inevitable. Coveted by practically all the wealthiest English clubs, it came as no surprise when Manchester City announced the signing of Kalvin Phillips, landing the 26-year-old on a six-year deal. They reportedly paid an initial fee of £42 million, which seems an absolute bargain for such a quality midfielder.

Raphina had also made great waves in the Premier League at Leeds United, ever since his arrival from French side Rennes for around £17 million in 2020. After two excellent seasons at Elland Road, various European giants had been taking more than a passing interest. Eventually, the lure of Barcelona was too good for the Brazilian to resist, switching to the Camp Nou for an initial deal worth £50 million, which could rise to £55 million with add-ons.

Spanish midfielder Marc Roca will fill the void vacated by Phillips, arriving for quite the bargain price from Bayern Munich, which the Yorkshire evening post revealed as worth around £10 million. Tyler Adams also joined for £20 million from RB Leipzig and offers further versatility, able to operate in both midfield and defence.

Insofar as covering the departure of Raphinha is concerned, Marsch had already raided his former club Red Bull Salzburg for attacking midfielder Brenden Aaronson, who can play through the middle or out wide. But as the direct replacement, Leeds United swooped for Colombian winger Luis Sinisterra, getting the talented 23-year-old for £21 million. Regarded as the best player at Feyenoord last season, his form was consistently excellent.

ALSO READ:  5 Premier League Players That Have Impressed This Season

Considering the transfer business in both directions thus far, some of the odds quoted for Leeds United would appear to be doubtful of their chances, placing them firmly within the group of teams that will be fighting to avoid relegation. However, the ambition shown by the signings made would indicate quite the opposite.

Rather than be diminished by losing two highly talented players, Marsch and the sports director at Elland Road appear to have achieved quite the opposite. They have managed to bring in a good mixture of both quality and quantity, ensuring there is plenty of cover for injuries and suspensions. Indeed, it wouldn’t be outlandish to suggest that Leeds United could even defy all expectations, providing everything clicks into place. 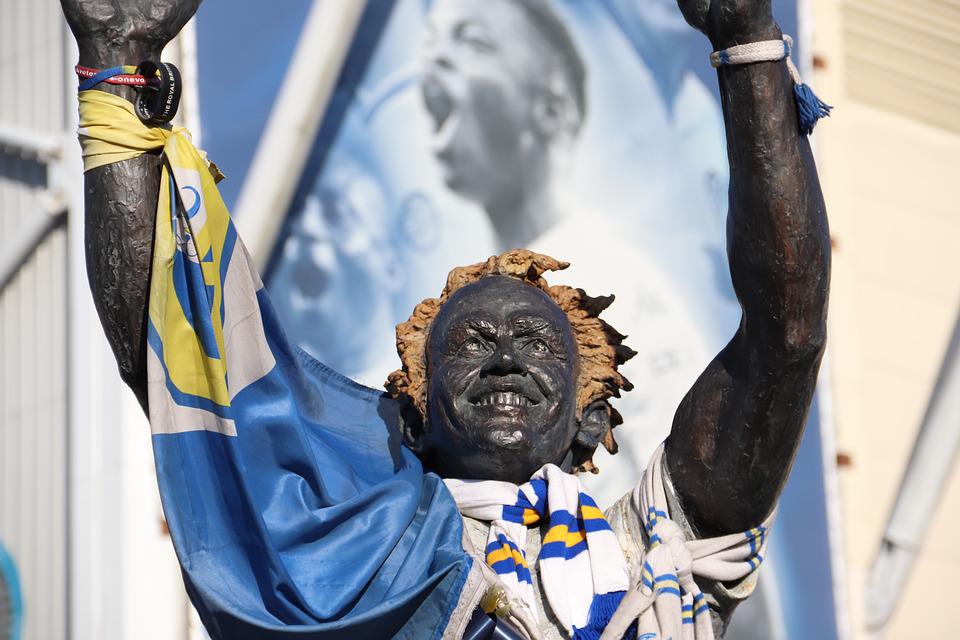