The French fancy that is Ligue 1 returns to our screens on Friday, and if it dishes up anything close to last campaign’s helping; we are in for some proper entertainment.

It would take a brave football fan to bet against defending champions Paris Saint-Germain capturing a fourth title on the spin this season, but with the likes of Marseille, Lyon, Saint-Étienne and Monaco in the mix; things could get tasty.

Their teamsheet reads like a who is who of European football, so surely a squad of such calibre should have cantered to French-domestic-league glory last year; right?

A slow start, Coupe de France, Coupe de la Ligue and Champions League commitments, plus injuries and suspensions for star-striker Ibrahimović, resulted in Paris Saint-Germain’s road to the 2014/15 title turning out trickier than anyone anticipated.

Notwithstanding Lyon’s excellent performance, Paris Saint-Germain (PSG) were at times a little lacklustre in the league; especially on the road.

Near-certain victories thrown away against teams like Caen cost PSG dearly and gave Lyon more of a look in then they should have had, against a team of such experience, budget and quality.

Much like the Bundesliga’s Bayern Munich and Juventus of Serie A, domestic domination by PSG is merely expected; not requested.

Europe, and an improvement on reaching the last eight of the Champions League, as has been the case the last two years, is the Paris Project’s prime objective.

Pressure can produce strange results in sport, but all things being equal, Les Rouge-et-Bleu should have Ligue 1 covered this coming campaign. Just.

What Olympique Lyonnais managed to achieve under new manager Hubert Fournier last season was nothing short of sensational.

PSG’s counterpoint, Les Gones choose to invest heavily in their youth academy and develop players from their own talent pool, rather than buy in thereafter.

Combining Champions League and domestic commitments should prove a tough test for OL (first-world problem!), but if Lacazette can start scoring against PSG, Monaco and Marseille (a failing in his game last-time out) OL could cause Laurent Blanc’s brow to furrow; furthermore.

The team from the Principality are dangerous to play. Just ask Arsenal.

Similar to Lyon; AS Monaco has turned away from big-money spending and is now all about a fresh-and-youthful approach. Compact and set up well in defence; Leonardo Jardim’s charges have the ability to grind a club down over the course of 90 minutes. Manager Jardim has a quiet confidence about him – and his team – which is very endearing.

Slow burners who can burst into life; former Lyon-forward Anthony Martial is a hot prospect.

Christmas champions before unceremoniously crumbling in the second half of the 2014/15; there is still a lot for Marseille supporters to get excited over this calendar season.

Yes; they have lost André-Pierre Gignac and André Ayew to Tigres and Swansea respectively, but talented Belgian Michy Batshuayi remains to lead the line, and with Loco himself, Marcelo Bielsa in charge; anything is possible.

How Les Verts will fare without magic Max-Alain Gradel is anybody’s guess, but manager Christophe Galtier is tactically astute, and Saint-Étienne tends to punch above its weight; especially in big matches.

No; it is not a realistic title contender, but inadvertently, Saint-É will one way or another, influence the title fight.

Watch this space, for green-coloured fireworks. 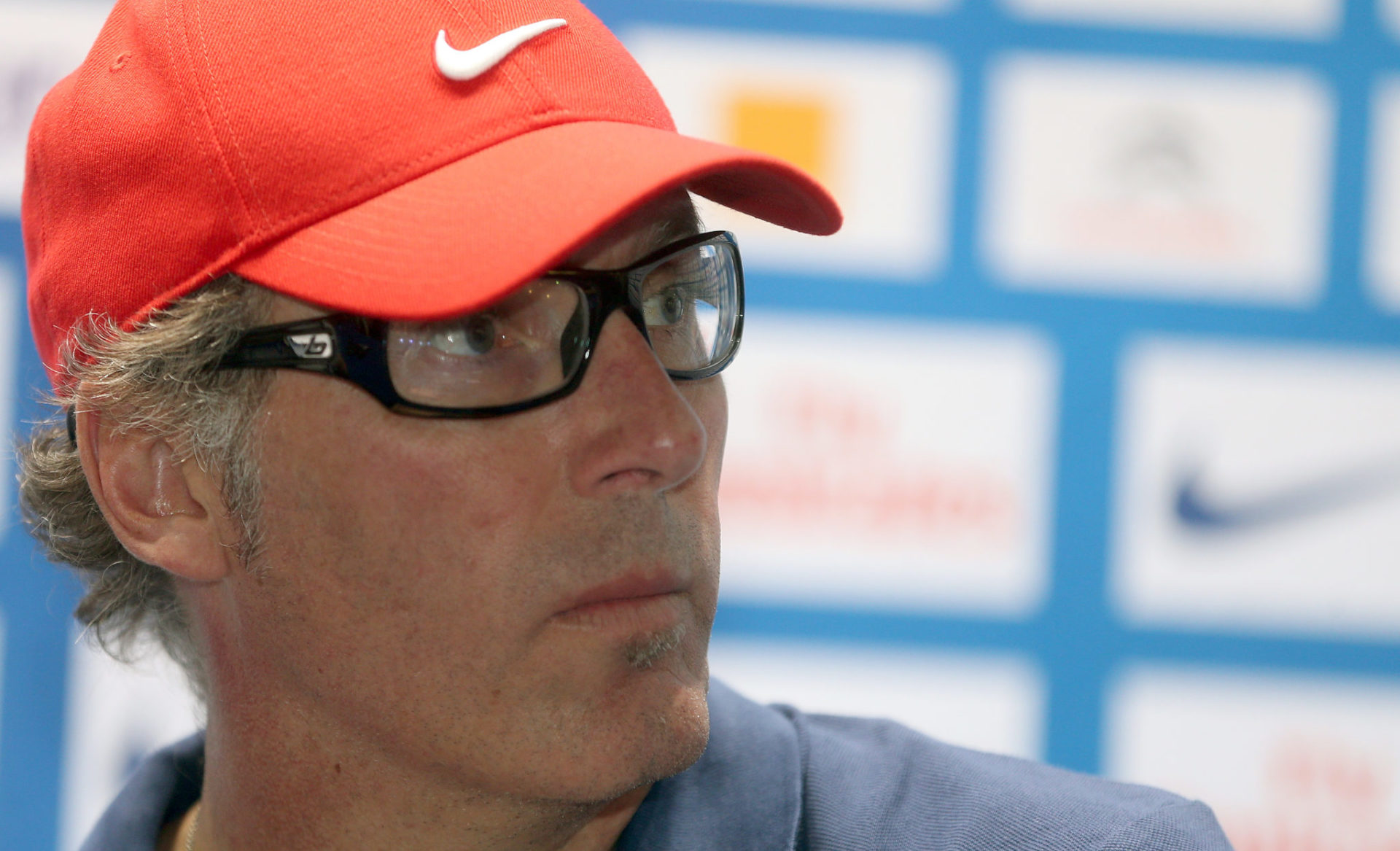