Tottenham want to strengthen their attack by signing £15m Charlie Austin from QPR and they plan to offload Roberto Soldado and Emmanuel Adebayor before making their move.

Tottenham are plotting a move for QPR striker Charlie Austin with Daniel Levy prepared to offer a loan player in return for the QPR forward.

Pochettino is thought to be keen on lining up a replacement for Emmanuel Adebayor, who has been heavily linked with a switch to Aston Villa.

West Ham United, Aston Villa and even champions Chelsea have considered a bid for the 26-year-old, who is valued at around £15 million.

Steve McClaren  has confirmed that Newcastle have not made a bid for QPR striker Charlie Austin.

But Newcastle are yet to formally to join them in the hunt. McClaren told BBC Newcastle: “No we haven’t made a bid. I can say that as a board member.”

QPR manager Chris Ramsey has confirmed that 26-year-old Austin will probably leave the relegated squad, and is likely to be followed by Leroy Fer.

Relegated QPR are desperate to cash in on their big-earning stars and reduce their wage bill to fall in line with Financial Fair Play. 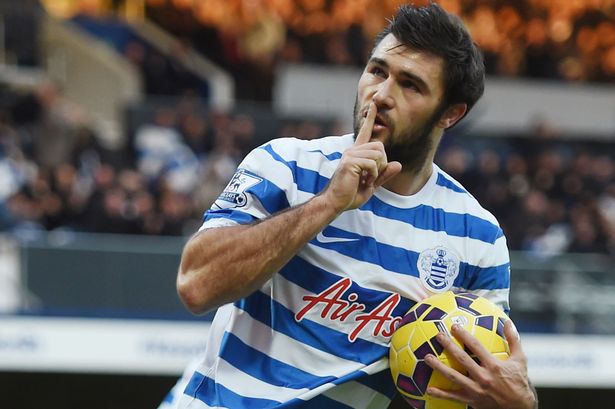